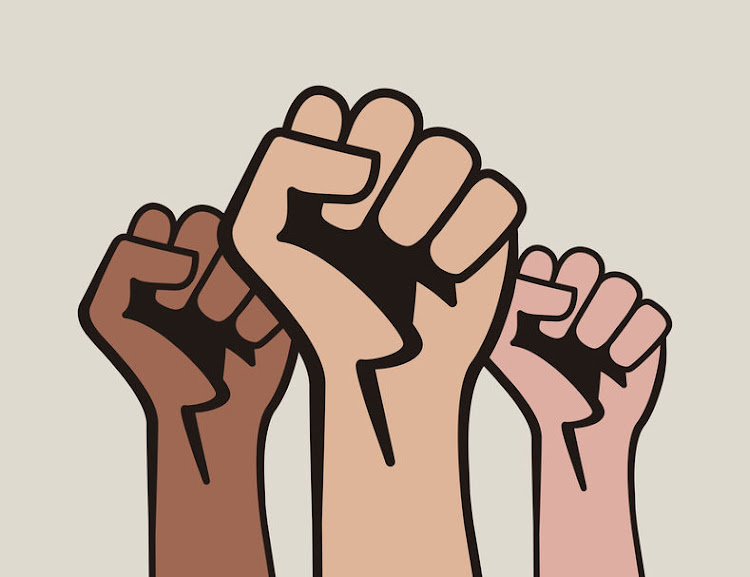 Zimbabwe’s government has warned that citizens who aren’t vaccinated against Covid will face restrictions, sparking a rush to clinics which have struggled to meet demand. Pressure was piled on the already buckling system last month when the government said only fully vaccinated vendors would be allowed to trade at tobacco and cotton markets, AFP reports. Last week the state-owned grain marketing company issued an ultimatum for its workers to get vaccinated by the end of July, after saying that it would buy only from immunised farmers. Just over 1-million Zimbabweans have received a first dose out of a population of 14.8-million.

The government of Tanzania will review a new levy imposed on mobile money following a public outcry. The tax, which took effect last week, imposes charges every time payments are sent or received using mobile phones. Tanzanian President Samia Suluhu Hassan this week instructed her finance ministry to look into it. But until last week, the government has defended the tax in the face of heavy public criticism, saying the funds raised from it would be used to pay for development projects such as providing running water in schools.

3. Sadc asked to step in

Mozambique has lodged a formal request to its neighbours for military intervention to help quell an insurgency in its gas-rich north, AFP reports. Southern African countries agreed late last month to deploy forces to Mozambique’s Cabo Delgado province, where insurgents have been wreaking havoc since 2017. It sent a signed "status of forces" agreement to the Southern African Development Community’s (Sadc) secretariat in Gabarone.

Rwanda, which is not a member of Sadc, has already initiated its deployment of 1,000 troops to the region.

Four months after IS gunmen overran Palma, a town housing TotalEnergies contractors, the insurgents still control swathes of territory and a key port ...
World
1 month ago