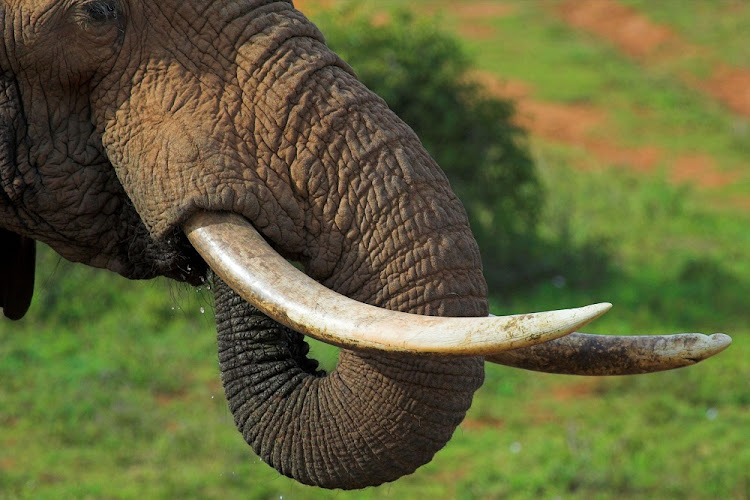 1. Trouble in the tusk trade

Four of SA’s neighbours are considering breaking away from the UN Convention on International Trade in Endangered Species (Cites) to set up a parallel organisation to allow trade in ivory, Bloomberg reports. Tourism ministers from Zimbabwe, Namibia, Zambia and Botswana have urged the global organisation to end its ban on trade in tusks. Now they will consider alternative strategies to those of Cites. Botswana and Zimbabwe, which boast the world’s two biggest elephant populations, say the animals are becoming a danger to farmers, destroying crops and damaging habitats.

2. Google in the dock

The European Commission, the EU’s top antitrust enforcer, will probe alleged anticompetitive business practices conducted by Google, after claims that it is forcing rivals out of the lucrative online advertising market. Some of its investigation will cover similar ground to a case filed last year against Google by a group of US states, according to The Wall Street Journal. It will look at Google’s alleged favouring of its own ad-buying tools in the advertising auctions it runs, as well as claims that it excludes competitors from brokering ad buys on its video site YouTube.

The Japanese government has unveiled economic policy guidelines, which include recommendations that companies allow their staff to choose to work four days a week instead of five. Policymakers want companies to allow flexible working hours, remote working and other means so people can have a better work-life balance, even after Covid. It hopes the moves will encourage workers to further their studies, and also boost the birthrate. Most importantly, authorities expect an extra day off may encourage people to go out and spend, thereby boosting its economy.

JSE gains as investors eye corporate earnings in US