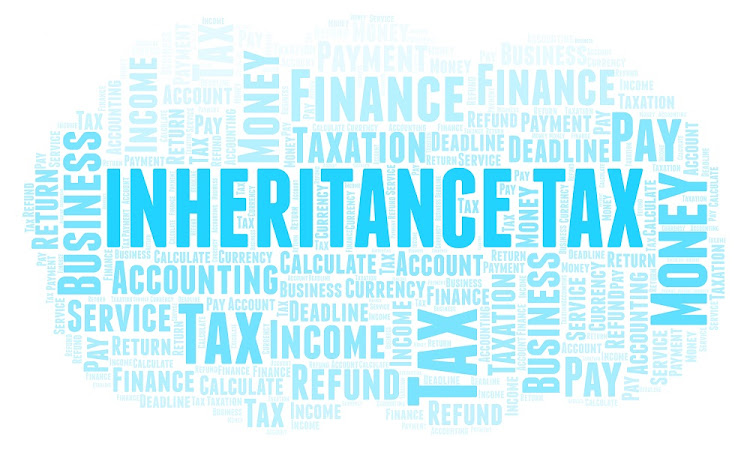 Inheritance tax should become a larger slice of government tax revenue after the pandemic, says the rich-nation Organisation for Economic Co-operation & Development (OECD). It warns that inequality will rise unless death duties also increase. A stronger inheritance tax that prevents avoidance by the super-rich would also help state efforts to pay off Covid-incurred debts. Now is the time to use the arguments of fairness, says the OECD. Inheritance tax accounts for only 0.5% of tax revenues on average across the 36 OECD countries.

Actor Tom Cruise has returned his three Golden Globes in protest at a lack of diversity among the Hollywood Foreign Press Association (HFPA), which runs the annual Hollywood awards. He is the latest star to join a growing chorus of criticism. Scarlett Johansson has criticised some of its members’ sexist attitudes and says the film industry should "step back" from it. NBC, which airs the event, will not broadcast it next year. It wants to see "meaningful reform". WarnerMedia, Netflix and Amazon Studios are also refusing to participate in HFPA-related events. Time’s Up, a leading advocate for industry reform, says NBC’s move is a "defining moment for Hollywood". The HFPA is made up of about 90 international entertainment journalists.

A Sino-American research team has come up with two-dimensional pasta that morphs into a three-dimensional shape when boiled. It starts off looking like lasagne sheets — but with carefully placed grooves in them. Grooved pasta cooks more slowly, so the smooth areas expand faster and furl into predictable shapes. While some forms recall fusilli and penne, they are generally novel but have the taste and texture of ordinary pasta. Flat pasta can be stored and transported more efficiently. The groovy technique may be applied to other shape-shifting foods, says The Economist.

The world’s biggest jeweller, Pandora, is switching exclusively to laboratory-made diamonds and will no longer sell mined diamonds
News & Fox
1 month ago

DINNER PARTY INTEL: Jabs all in a row

Health minister Zweli Mkhize assured the Western Cape it needn't buy its own Covid shots as the national government had secured enough for all ...
News & Fox
1 month ago

A clinical trial in Britain has found that budesonide, a steroid widely used for asthma, can speed up recovery from Covid and may lower hospital ...
News & Fox
1 month ago
Next Article