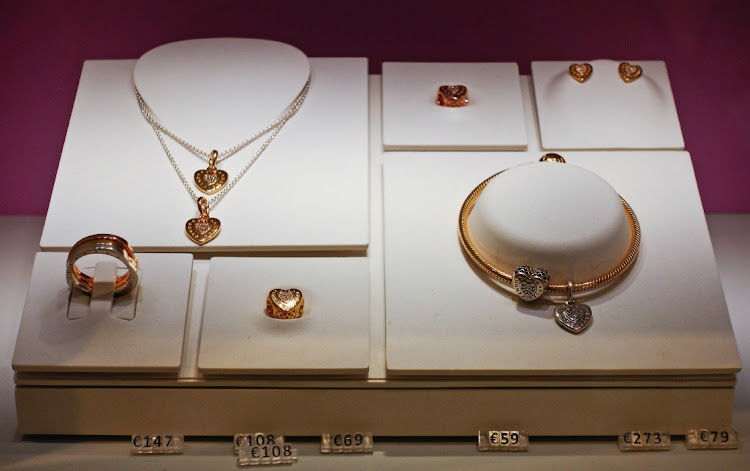 The world’s biggest jeweller, Pandora, is switching exclusively to laboratory-made diamonds and will no longer sell mined diamonds. CE Alexander Lacik told the BBC the change was part of a sustainability drive. Lab-made rocks are about a third cheaper and demand grew to 6m-7m carats last year while mined stones fell to 111m carats from a peak of 152m in 2017. Production fell most in Russia, Canada, Botswana and Australia. De Beers, which supplies a fifth of the world’s mined diamonds, says output fell 18% last year.

The definition of America’s normal weather changed this week with the release of new "climate normals" by the National Oceanic & Atmospheric Administration. These are based on rainfall and temperature data from thousands of locations over the past 30 years. Climate normals, updated every 10 years, inform policy and commercial decisions such as what to farm, where to build and how much energy to produce, explains The Economist. The new normal seems to confirm existing trends: the eastern two-thirds of the country has had more precipitation; and just about everywhere is noticeably hotter than the 20th-century average. It’s a warmer, wetter country.

3. Pride before a fall

It wasn’t long ago, writes journalist Karan Thapar, that India convinced itself it was a superpower or, at least, one in the making: the world’s largest democracy; the sixth-biggest economy; a 1.38-billion people domestic market; great in IT and cricket; Bollywood; a successful diaspora. Prime minister Narendra Modi in March bragged India had beaten Covid. His backers put it all down to Hindu nationalism. "Well, an invisible virus has punctured the bubble of our pretensions." Atmanirbhar Bharat (self-reliant India), the world’s biggest vaccine manufacturer, failed, out of arrogance, to produce enough for itself.