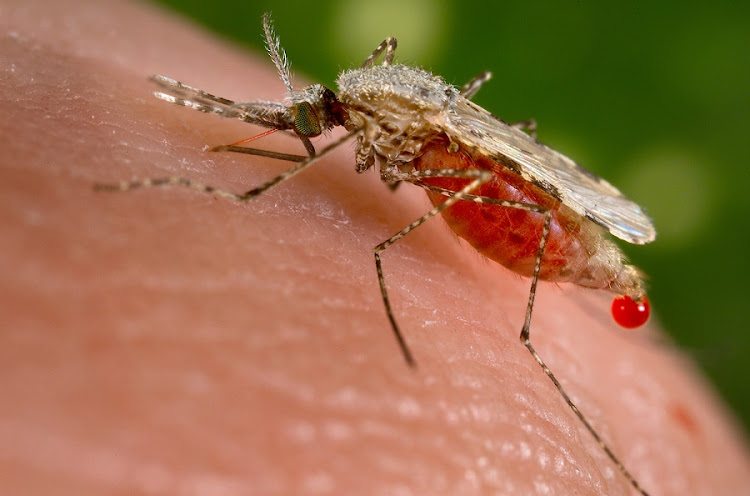 "No more f***ing lockdowns — let the bodies pile high in their thousands!" UK Prime Minister Boris Johnson is alleged to have raged during a cabinet fight over lockdowns. He is said to have made the remark after a minister warned him, ahead of a third lockdown in January, that soldiers would be needed to guard hospitals overrun with Covid victims. Downing Street denies it. The chief rat is said to be Johnson’s sacked former chief of staff, Dominic Cummings, who tweeted over the weekend that the failure to introduce travel bans more quickly was "a very important issue re: learning from the disaster".

Coinciding with World Malaria Day on April 25, a University of Oxford team announced a breakthrough malaria vaccine found to be 77% effective, reports the BBC. Malaria kills more than 400,000 people a year, mostly children in Sub-Saharan Africa. This is the first vaccine to meet the required 75% efficacy target. It was trialled in 450 children in Burkina Faso. Larger trials will now be carried out in four African countries to confirm the findings. The most effective vaccine to date has shown only 55% efficacy. Study author Prof Adrian Hill says the trials started in 2019 and the team developed its Covid vaccine (with AstraZeneca) based on its malaria research.

Why do women, on average, outlive men? A group of US researchers believe the root cause may be repetitive sequences of DNA found on Y chromosomes that engender a "toxic Y" effect, reports The Economist. These repetitions, the scientists say, contain harmful mutations which, when expressed, appear to cause faster ageing and earlier death. This effect is even more pronounced in a species of fruit fly with larger Y chromosomes containing more repeats. If analogous to humans, the findings may partially account for why men die younger than women.

The disease kills about 400,000 people a year, largely in Sub-Saharan Africa, with most being children under five
World
3 months ago
Next Article