DINNER PARTY INTEL: Jabs all in a row 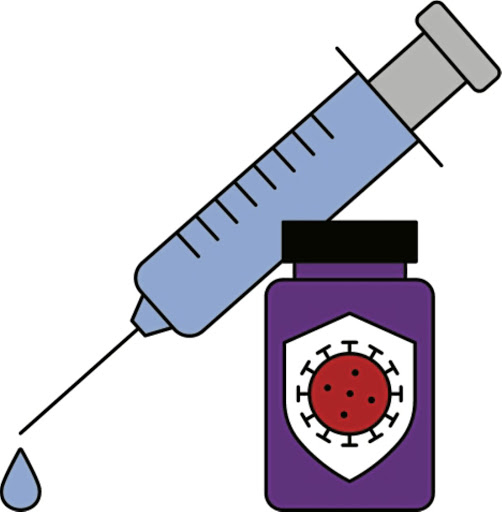 Health minister Zweli Mkhize assured the Western Cape it needn’t buy its own Covid shots as the national government had secured enough for all provinces to achieve population immunity, reports The Sowetan. He advised it to focus instead on the logistics of inoculation. Mkhize is visiting all the provinces to inspect their readiness for the vaccine rollout, due to start on May 17. If the manufacturers deliver, he said, "we will be able to vaccinate 46.2-million South Africans by the end of March 2022", excluding 500,000 health workers under the Sisonke Protocol. Also expected are 1.2-million doses from Covax this quarter. He said 343,420 people had signed up for the jab by Monday since registration for over-60s opened last Friday.

The idea of a European Super League is not new, but the news that 12 major football clubs, including Barcelona and Liverpool, are to break away and kick off anew in August has been widely condemned. Covid has hit club finances. Organisers of the Super League — consisting of Europe’s 20 most famous teams — say it would mean more exciting matches and split the TV rights fewer ways than under the 32-team Uefa Champions League. Uefa says Super League players will be banned from the World Cup, and Britain wants to block the new plan.

Golfers and preservationists are awaiting an Ohio Supreme Court ruling on whether the state’s historical society can use eminent domain powers to buy out the lease of a Newark golf course located on a series of ancient Native American mounds known as the Octagon Earthworks. Its 18 holes are positioned among the mounds, which were built in exact symmetry to measure the moon’s movement. The lawsuit by Ohio History Connection against the Moundbuilders Country Club could clear the way for the place to be declared a Unesco world heritage site.

The US (and SA) paused use of J&J’s Covid-19 vaccine last week after reports that six women had developed serious but rare blood clots in the brain ...
Companies
3 months ago

There is no government mobilisation to accelerate procurement, ensure access for the non-digital, or to set up mass vaccination sites
Opinion
3 months ago
Next Article