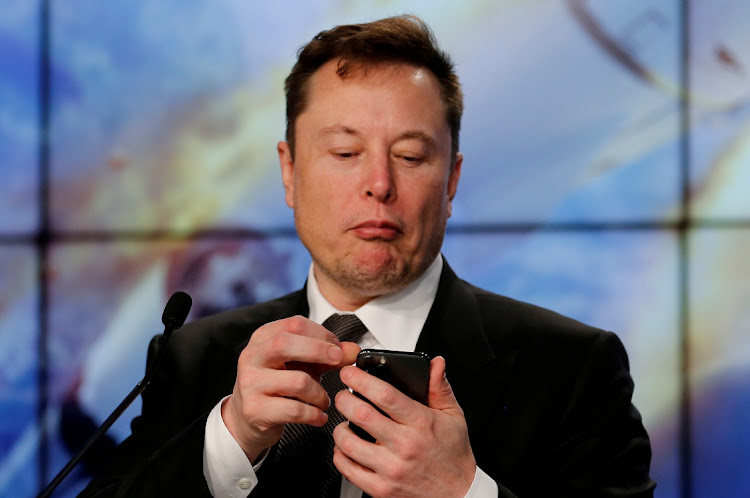 Bitcoin reached a record high above $48,000 after it emerged that Tesla had invested $1.5bn in the cryptocurrency. Elon Musk’s electric car manufacturer also plans to accept bitcoin as payment for its vehicles, a major endorsement. Bitcoin prices fell 63% in a sell-off last March. They have since surged tenfold and hit $46,307.91 on Tuesday. Tesla’s shares lifted 1% on news of the bet. But the move makes almost no sense to experts in corporate treasury management, says the Financial Times.

Two new missions were expected to reach Mars this week, reports The Economist. Al-Amal, a probe sent by the United Arab Emirates, was due on Tuesday, followed by China’s Tianwen-1 the next day and the US mission, Perseverance, on February 18. The US and Chinese rockets carry rovers designed to land on the Red Planet. It will be the US’s fifth rover and China’s first. Mars used to be wet, like Earth, and scientists want to know whether there are traces of past life — or even aliens. The probes are also a step up from a mere moon voyage, and that signifies prowess on Earth.

Fashionistas predict a new "roaring 20s" similar to the creative boom after the 1918 Spanish flu pandemic. Once Covid’s jabbed and growth returns, there’ll be broader acceptance of how to dress, "whether that’s wearing leggings and trainers to the opera or full drag into the office". If so, the new era would fit nicely into a new book out this week, Dress Codes: How the Laws of Fashion made History, which explores what our clothing reveals about ourselves and our society. In Tudor England, silk and velvet were reserved for the nobility. In the 1940s, the baggy zoot suits favoured by black men caused riots across the US. Today, some venture capitalists won’t go near a company run by someone wearing a suit.

World's biggest cryptocurrency trades as high as $49,714
Markets
2 months ago

Some car dealers say they beat Tesla to the trend, and bitcoin payments are a growing
Life
2 months ago
Next Article