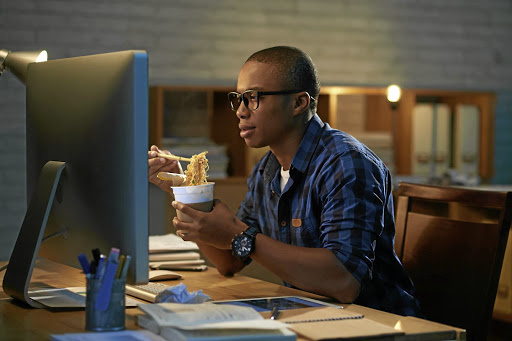 With most office work being done from home during the pandemic, there is renewed concern about the implications of companies monitoring their employees online. Companies that offer remote monitoring software have reported a surge of interest in their products, reports The Guardian. Issues have been raised about, for instance, where the data collected from Zoom calls is stored, and which other companies it might be shared with. Last month it emerged that Microsoft 365, a software package, gives managers an overall rating of their team’s productivity by measuring things such as how many e-mails people are sending and who they are communicating with.

2. A doctor in the house

A columnist’s suggestion that next US First Lady Jill Biden stop referring to herself as "Dr" has unleashed a storm online. Biden, who uses the title on her Twitter profile, has a doctorate in education. Writing in The Wall Street Journal, Joseph Epstein, an 83-year-old academic, said: "‘Dr Jill Biden’ sounds and feels fraudulent, not to say a touch comic. Think about it, Dr Jill, and forthwith drop the doc. A wise man once said that no one should call himself ‘Dr’ unless he has delivered a child. Forget the small thrill of being Dr Jill, and settle for the larger thrill of living for the next four years in the best public housing in the world as First Lady Jill Biden." Critics said this reflected sexist attitudes faced by women academics.

A team of scientists is being sent to the South Atlantic to study the giant iceberg A68a. The BBC reports that the 3,900km² behemoth is drifting offshore of the British overseas territory of South Georgia, where it threatens to run aground. This could make life difficult for the wildlife haven’s penguins and seals. The British Antarctic Survey will lead the expedition, using robotic underwater vehicles and sampling instruments to see how the frozen mass is influencing its environment.