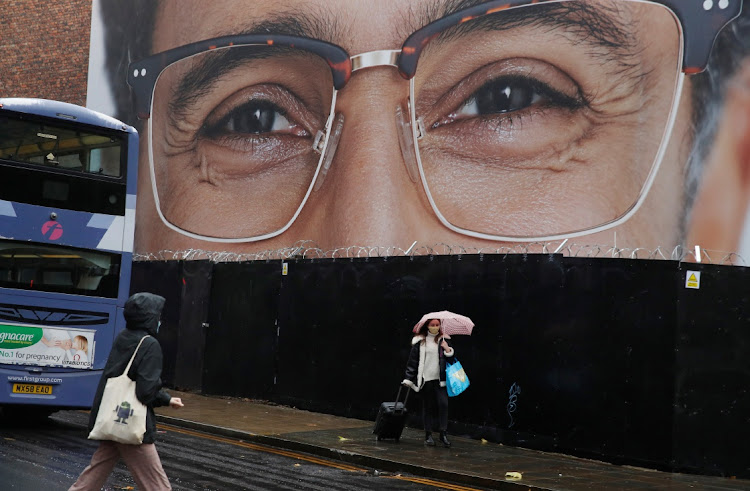 The US will remove Sudan from its terrorism blacklist after the country agreed to pay $335m in compensation for its alleged role in the bombing of two US embassies in East Africa by Al-Qaeda in 1998. The deal was struck after months of negotiations with Sudan’s transitional government, which took power following the fall of dictator Omar al-Bashir last year. The decision was announced by Donald Trump in a tweet this week. The US has insisted that outstanding legal claims are settled before the country is struck from its terror list. North Korea, Iran and Syria remain on the list.

The World Health Organisation says infected coronavirus patients in Europe and the US are not placing themselves in quarantine, which is one of the contributors to the rise in infections in recent weeks. New cases are attributed, in part, to colder weather which has meant gatherings are moved indoors. But the WHO says failure to quarantine is a greater concern. "As a public health physician," says executive director of health emergencies Mike Ryan, "if I were asked for one thing that could improve, that might change the game here, it is: making sure that each and every contact of a confirmed case is in quarantine for the appropriate period of time, so as to break chains of transmission."

Uganda’s government plans to help fund road construction in the Democratic Republic of Congo. Its cabinet last month approved the construction and upgrading of 223km of road in eastern DRC to boost trade and to address insecurity. This week Uganda said it would spend $53.6m on three roads in mineral-rich eastern DRC, following a pact to improve business between Uganda, Sudan and the DRC. Uganda already earns about $500m a year from trade with the DRC, and plans to increase that with new electricity sales.