It will focus on cryptocurrencies, stablecoins, nonfungible tokens and central bank digital currencies, but regulation in SA is still an issue 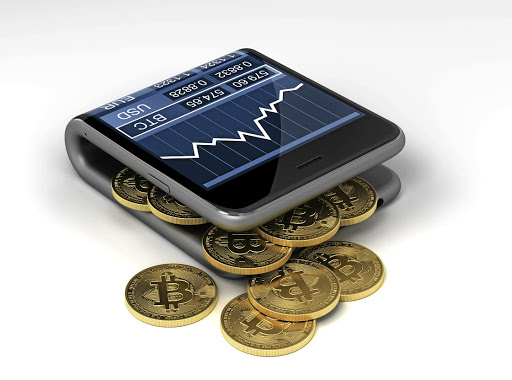 While several countries, notably China, regard cryptocurrencies as dangerous and have warned banks not to accept them, financial service institutions aren’t ignoring crypto.

Even the masters of global payments — companies like Visa — are adapting their networks to ensure that new forms of money can be used in a "secure, convenient and reliable manner".

"You have this emerging class of wallets with tens of millions of consumers and billions of dollars of assets, and then you have traditional merchants that have a big challenge to figure out if it makes sense to directly accept these [cryptocurrencies]," said Cuy Sheffield, head of crypto at Visa in San Francisco, in a closed livestream the FM was invited to.

"We’re seeing the emergence of a new class of digital currency wallets that are crypto-native from companies that have significant user bases and balances of assets on the platform."

But most merchants do not directly accept cryptocurrencies because it ’s difficult.

He believes merchants should not have to upgrade their terminals to navigate new challenges, and that consumers should have a Visa credential connection to their crypto wallet.

Visa has identified four categories that it will focus on: cryptocurrencies, stablecoins, nonfungible tokens and central bank digital currencies.

By actively investing in crypto and digital currency integration, he said, Visa hopes to eliminate the need for merchants to do it at their own cost. "There’s an important role for us to ensure that as these new assets and technologies evolve … our clients are able to leverage them to create new commerce and new payment experiences using them." 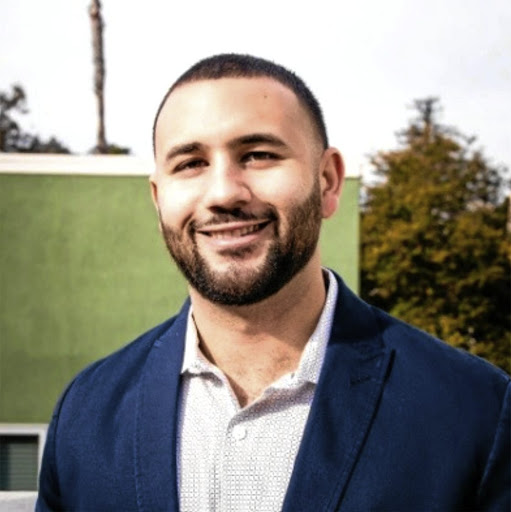 Visa has partnered with M-Pesa, Alipay and various digital wallets globally that are traditionally fiat based (government-backed money).

Visa has 50 crypto wallets at various stages of issuing its credentials, he said.

It plans to provide infrastructure for clients to exchange and transfer digital currencies, and to originate digital currency transactions over blockchain networks.

Akshay Chopra, Visa’s head of innovation and product for Central Europe, Middle East and Africa, said consumers in these regions are bullish about crypto and want to get into this space. Its major markets are Nigeria, Kenya and SA, where cryptocurrency ownership rates are higher than in the US.

"Globally, this is an important region for Visa when it comes to our crypto strategy," said Chopra. "It also means that crypto is no longer some niche trend or a subculture for techies. This is increasingly becoming mainstream."

Visa is working with regional crypto exchanges and wallets, commercial and central banks and fintechs, he said.

It’s also working closely with regulators, which, he said, have diverse views on cryptocurrencies.

"In some markets, they’re guarded, don’t have an opinion or they’re playing it safe. In others, they’re going halfway, saying: ‘We’re not sure about cryptocurrency in general but a central bank digital currency is something we want to try,’" said Chopra.

Simon Dingle, co-founder of Inves Capital and author of In Math We Trust, says regulation is the big thing stopping financial institutions in SA from playing a meaningful role in crypto.

"All we have is a position paper from a working group that was led by the Reserve Bank, but that hasn’t resulted in any actual policy or regulation," he says.

"Now it’s up to the FSCA [Financial Sector Conduct Authority], the FIC [Financial Intelligence Centre] and other regulators to come to the party and deliver a regulatory framework that gives financial institutions in SA some form of certainty. 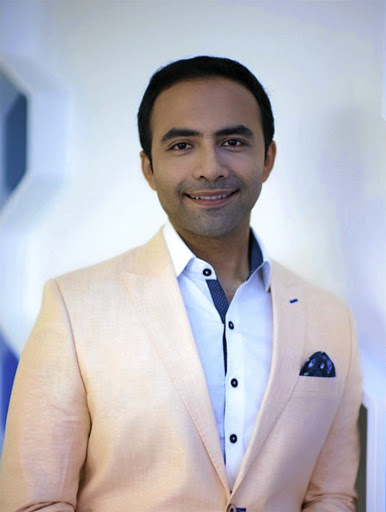 "It’s very promising to see institutions like Visa start to work with crypto and appreciate that this technology is now part of the financial world and not going away any time soon," he adds.

Dingle says the sentiment around crypto is increasingly positive. "JPMorgan was notoriously negative, but it seems to have turned the corner. FNB is one of those institutions that said it is now reviewing its position, but we know that part of FNB’s decision was to do with the fact that it is a corresponding bank for JPMorgan."

Lytania Johnson, chief risk officer at FNB, says the bank continues to monitor progress in creating a regulatory framework for virtual currency exchanges. "FNB firmly supports the work of regulatory authorities in building a sustainable regulatory framework in SA and will continue to evaluate any developments," she says.

Dingle says his group’s yet-to-be-launched rand stablecoin project, ZARP, will be accessible on the site zarp.cash.

"There are other rand stablecoin projects but none of them can be trusted because they don’t have audited reserves.

"Key to a stablecoin maintaining its peg to a real-world currency or a fiat currency is having reserves so you can always guarantee that if somebody comes to you with one of those tokens you will give them one of the currencies it’s pegged to. No other rand stablecoin can do that.

"We haven’t officially launched ZARP yet, but we have minted the first few tokens, and it’s our hope it will be a contribution to companies like Visa that are looking to settle in rand. They can take full advantage of blockchain technology and have access to a rand stablecoin that’s trusted and secure."

An SA crypto start-up, Safcoin, which bills itself as an exclusive African cryptocurrency, had its initial exchange offering on May 26. CEO Neil Ferreira says Safcoin is set to go live on the P2PB2B crypto exchange in the UK and the Catex crypto exchange in China.

"It will become the first African PoW Scrypt algorithm cryptocurrency to be listed on international exchanges," he says.

The firm hopes to tap into the African Continental Free Trade Agreement, which came into effect in January, to boost trade and crypto adoption in the African e-commerce sector.

Mudiwa Gavaza is joined by Aldo Laubscher, country manager for SA at Visa
Companies
1 year ago
Next Article