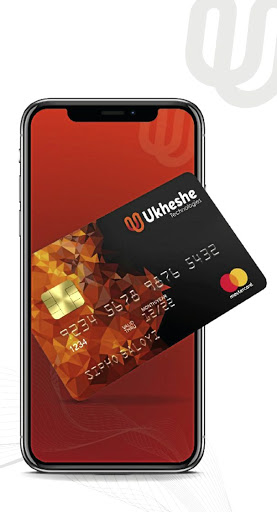 The Covid-19 pandemic has propelled a shift to digital payments not just globally but in SA.

Last month the FM reported that a Mastercard study conducted locally during lockdown revealed that an overwhelming 75% of participants were using contactless payments out of safety and hygiene concerns and a further 64% said they needed to reduce or stop using cash altogether.

The trend seems to be here to stay — eight out of 10 consumers indicated they will continue using contactless payments once the pandemic is over.

Another mobile money product that has reached a significant milestone during the lockdown is MTN’s MoMo, which grew to 2.7-million users at the end of last month. After it failed to take off at its first attempt, MoMo was relaunched with more features targeting the unbanked in February 2020, and quickly grew from 1-million users in June to 2-million in November.

MoMo is network agnostic, and its biggest uptake is airtime and bundle purchases across networks; however, it has also shown high usage patterns for services like DStv billing and, as a result of the pandemic, car licence renewals and Lotto payments.

Given the speed in the adoption of digital payments and mobile wallets alike, Ukheshe Technologies and Infobip have collaborated to create SA’s first WhatsApp payment gateway on behalf of Telkom Pay.

In the first product of its kind Telkom Pay uses its Eclipse API (application programming interface) integration, Infobip’s telecoms solutions and WhatsApp’s business-line provisions to allow mobile operator customers to send money to anyone with a mobile number quickly and securely, without needing additional apps.

Clayton Hayward, CEO and co-founder of Ukheshe Technologies, says its "chat banking" product empowers end users by giving them access to the internet and an efficient and secure digital wallet. It meets "know your customer" verification requirements.

Telkom Pay is a fully compliant digital banking offering, therefore Fica compliance is compulsory, Hayward says, referring to Financial Intelligence Centre Act specifications. "Everything is done in a few simple steps, which include taking a selfie and uploading an ID. This is then verified.

"The digital wallet can also be linked to other cards. Users can add virtual cards, pay or get paid through a QR (quick response) code, send money, make cash withdrawals or pay for goods," says Hayward.

Money can be withdrawn or topped up at Nedbank ATMs or at Pick n Pay stores, and free EFT deposits can be made. Limits in both cases are R3,000 a day and R24,000 a month. Fees range between zero and R10, or up to 2.5% a transaction. 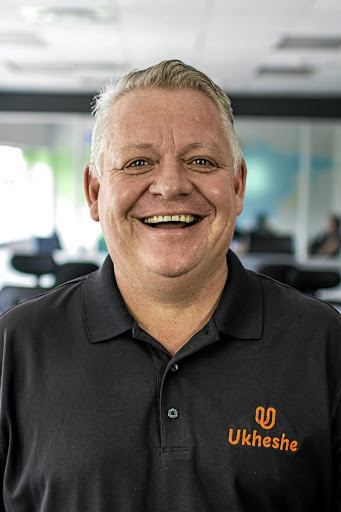 Hayward says its Eclipse API framework is a ready-to-use set of digital services that can be deployed within four to 12 weeks, but the challenges are regulatory or contractual hurdles.

Sibusiso Ngwenya, managing executive for Telkom Financial Services, tells the FM the company is pleased with the uptake thus far.

"We are in the process of adding additional features that will make it more attractive to people looking for a cost-effective, safe way of making payments or storing cash."

Regarding the negative sentiments around WhatsApp, which has had to explain its privacy policies repeatedly, Ngwenya says that with over 5-billion downloads having been made, the app’s ubiquity and use are unchallenged.

"It is one of the reasons we picked it as a platform; simply put, migrating to another platform is not easy. If you wanted to do that you would to need to convince virtually your entire address book to do the same," he says.

Ngwenya says the app it chose needed to be easy to use, with no or negligible barriers to adoption, and that WhatsApp has already proved itself in the market in this regard and by the number of its users locally and globally.

According to social media dashboard Hootsuite, WhatsApp is the most actively used Messenger/ VoIP platform, with over 90% of internet users in SA.

"Having a wallet that is designed to work in exactly the way WhatsApp does means there is no need for users to download yet another application and then having to figure out how to use it," says Ngwenya.

Hayward says the media frenzy over WhatsApp’s privacy terms has all but blown over, and that its dominant position will continue for years to come. "When banks launched mobile apps, everyone said they would never trust it and would only go into a branch.

"Digital service delivery via any channel will dominate in the years to come," Hayward adds.

"I see food delivery and e-commerce as the next big ‘chat commerce’ businesses."

World Wide Worx MD Arthur Goldstuck says WhatsApp remains a secure channel for communications and commerce, and its functionality should not be confused with Facebook’s attempts to undermine the privacy of users.

"As it is, the changes to Whats-App’s privacy policies are likely to be stalled by the government requiring Facebook to comply with the Protection of Personal Information Act, just as it has had to do with the General Data Protection Regulation in Europe. But even if Facebook were to implement those changes, it does not affect the secure transmission of messages and transactions."

Hayward hints at an upcoming small and medium enterprise proposition it will be launching with Nedbank in the coming weeks that will "revolutionise the way small merchants can receive payments".

Since the FM profiled Ukheshe in December 2019, the company has gained a presence in Mauritius, the United Arab Emirates and Singapore. It also acquired the Masterpass QR payments business from Mastercard.

Barcodes are so five years ago, while QR codes are hip to be square, and Spot Money is taking them, and open banking, to a new level of personal ...
Opinion
2 months ago