The ANC will discuss whether the mandate should be expanded to specifically include employment and growth, says Mmamoloko Kubayi 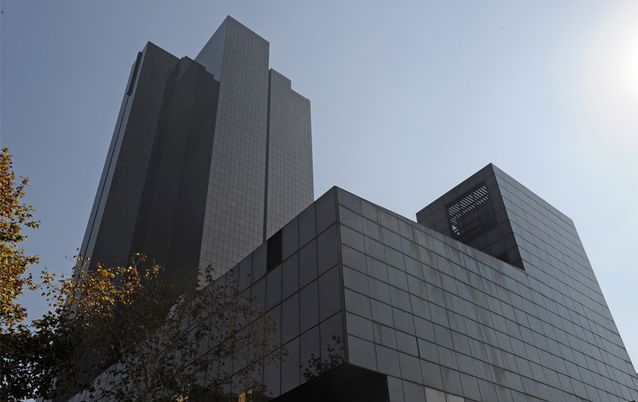 The ANC is set to review the mandate of the Reserve Bank, with a view to widening it to include employment and growth, its economic transformation subcommittee head, Mmamoloko Kubayi, said on Friday.

Speaking to the FM on the sidelines of the ANC’s three-day policy conference, Kubayi said the debate about reviewing the Bank’s mandate emerged in 2017, but was not decided on. It will now be discussed during the conference, which got under way on Friday.

The mandate of the Bank, to protect the value of the currency in the interest of balanced and sustained economic growth, is enshrined in the constitution.

Kubayi told the FM that nationalisation of the Bank would also be back on the table, despite it being agreed to at the last national conference in 2017.

“But we will also be reviewing whether the mandate of the bank must be expanded,” she said.

According to Kubayi, the discussion would be around whether the mandate should be expanded to specifically include employment and growth. This would require a change to the country’s constitution.

The FM understands that there is consideration to have the National Treasury play a stronger role in the Bank’s mandate. This was not included in the ANC’s policy documents released ahead of the conference.

Public protector Busisiwe Mkhwebane was the last to raise the issue of the Bank’s mandate, a move that rattled the markets and was found unlawful by the courts (she had surpassed the powers of the public protector in recommending that the constitution be amended).

Mkhwebane had also seemingly received instructions on the wording of her recommendation on the Bank from spooks and former president Jacob Zuma, according to court papers and evidence presented in the inquiry into her fitness to hold office.

The discussions on the Bank are set to take place when the ANC discusses the economy at its policy gathering. While the conference does not take firm decisions, it sets the agenda for policy changes, which will be finalised at its national conference in December.

The party is also set to discuss whether a second power generation utility — dubbed Eskom 2.0 — should be set up. The idea has been floated by mineral resources & energy minister Gwede Mantashe in response to SA’s power crisis.

If you boo, you get booted out, ANC chair Gwede Mantashe told Business Day
Politics
2 weeks ago
Next Article