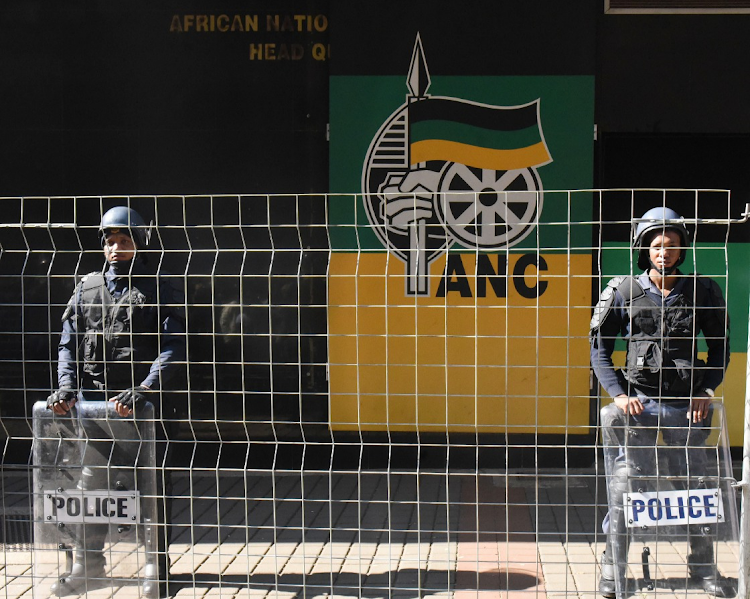 As some ANC provinces ready themselves to push for the scrapping of the party’s step-aside rule, its national task team on corruption has recommended that the rule be extended to regional and subregional levels to tackle corruption at municipalities.

A showdown looms at the ANC’s policy conference this weekend over the rule agreed upon in 2017 for leaders facing criminal charges to step aside from their government and party posts for the duration of their trial.

But three large provinces have taken issue with the rule — KwaZulu-Natal wants it scrapped completely, while Limpopo and Mpumalanga have called for it to be reviewed, saying it’s not workable in its current form.

Now the party’s task team on corruption and state capture has also weighed in. A task team set up to respond to chief justice Raymond Zondo’s state capture report presented a document to the ANC national working committee and national executive committee, to be discussed at the policy conference.

The document is a detailed analysis of state capture and corruption and puts forward key areas for party structures to discuss to deal with the phenomenon in the party and the state.

Among the recommendations is for the step-side rule to be broadened to include leaders and members at regional and branch level to tackle corruption in local government. Many of the country’s municipalities are on the verge of collapse due to political interference, corruption, tender rigging and capture at local government level.

There is likely to be pushback against this proposal, particularly as leaders across factional lines are set to push for either the scrapping or watering down of the step-aside rule, which forms a key part of President Cyril Ramaphosa’s renewal agenda.

The task team has also recommended that the policy conference discuss requiring all ANC leaders to declare their financial interests, not just those at national level; that lifestyle audits be done on all ANC leaders and public representatives; and that the party develop a clear policy on ANC members and their families doing business with the state.

The discussions on the proposals at the three-day gathering, which starts on Friday, are likely to be heated.