While Covid has left destruction in its wake, it has also elevated SA's sustainable development agenda to centre stage 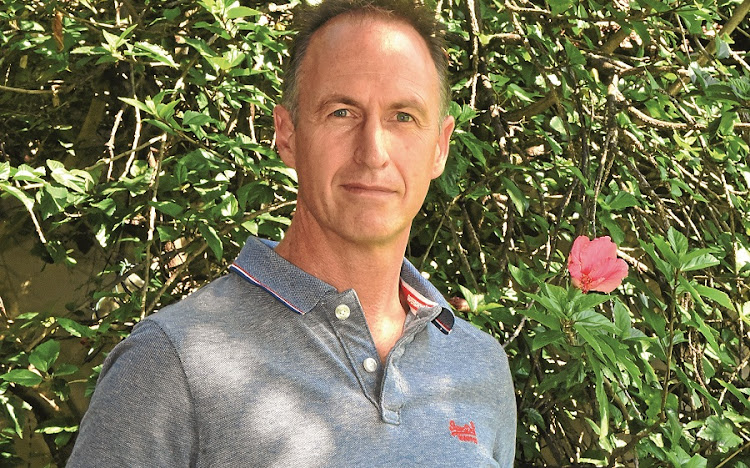 Bamboozled by sustainability jargon? Then it’s probably time to familiarise yourself with "green" buzzwords such as net zero, carbon pricing, green leases, spatial analytics and reverse vending machines, which are set to become increasingly part of mainstream conversations.

After all, as Brian Unsted points out, the onslaught of Covid has created a newfound awareness of how the buildings in which we live, work and shop affect our wellbeing. As such, the timing of Unsted’s appointment as new chair of the Green Building Council SA (GBCSA) couldn’t have been more opportune.

He says Covid has stopped everyone in their tracks, forcing millions of people to rethink how their consumption habits affect the environment. "The positive upshot is that the sustainability agenda was suddenly elevated to centre stage. And long may it last."

Unsted started his career in SA’s built environment 28 years ago after completing a BCom degree at Wits. While working at former Anglo American Property Services (Ampros) and then Liberty Properties, he continued studying part-time, obtaining a postgraduate diploma in management and an MBA from Wits Business School. Unsted later became financial manager at Investec Properties before returning to Liberty Properties’ development team.

He is now the asset management executive at Liberty Two Degrees. He also drives the Reit’s "Good Spaces" strategic building block, which is targeting net zero waste, water and energy by 2023, 2025 and 2030 respectively, as well as Green Star certification for the entire property portfolio.

While there has always been an emphasis on health and safety aspects in the built environment, Unsted notes that the pandemic has tested green building procedures and protocols like never before. Health considerations such as air quality and natural ventilation in buildings have become particularly relevant. In the SA context, power cuts have also highlighted the critical need to adopt new energy sources.

He says: "The positive spin-off of soaring energy costs and lack of consistent energy supply from Eskom is that the business case for alternative energy supplies has become much more attractive."

Unsted believes there’s a particularly strong business case to be made to embrace wider use of solar PV systems in SA’s residential and commercial property sectors. Opting for rain harvesting as an alternative water source is another relatively easy route to make buildings more eco-friendly.

The good news is that in many respects SA’s sustainability movement is no longer lagging behind that of developed countries. Unsted refers to noticeable progress in the field of waste management, recycling initiatives and the broader adoption of environmental, social and governance (ESG) principles. In addition, the number of certified buildings that have been awarded an official Green Star rating in SA recently surpassed 750, which he says is no small feat given that the GBCSA only started to rate the environmental performance of buildings for the first time in 2009. Key criteria assessed in the certification process include energy, water and waste management as well as ecological impact and use of sustainable building materials.

Though Covid has no doubt accelerated the adoption of green building principles in SA, one of Unsted’s key challenges as new chair of the GBCSA is to encourage broader buy-in among industry players. He says: "The days of business as usual are gone. We need all private companies and government stakeholders to be involved, albeit at different levels, with different sustainability targets and dates being set."

He hopes to dispel the notion that it’s pricey to go green. "The main misconception is that the construction cost premium is excessive … latest research shows it only costs on average about 3% more to develop a green building."

That seems like a small price to pay, considering the savings that sustainable buildings are likely to generate in terms of water and energy consumption costs.

There’s a substantial pipeline of green power-generation projects on the horizon. They’ll go some way towards plugging the yawning electricity supply ...
Features
8 months ago
Next Article