PROFILE: André Odendaal — a writer to the core

This is a man who loves getting behind the stories and characters he writes about, whether he’s looking at politics, history or sport 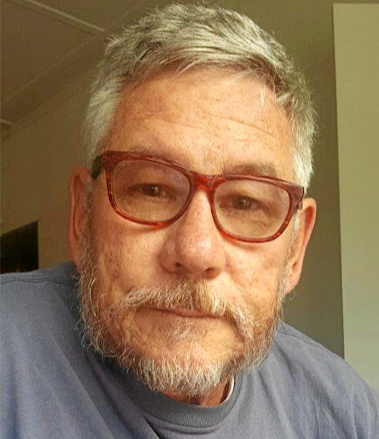 If André Odendaal says he isn’t writing a book, collaborating on a book, or about to have a book published, call a doctor.

Stand by, in April, for Dear Comrade President: How Oliver Tambo Laid the Foundations of SA’s Constitution with Albie Sachs. It will be the 13th book he has written or co-written.

When last hasn’t Odendaal been busy with a book? "That’s a good question … I started at university, which means I’ve published every decade for the past five," he tells the FM. "That makes me a hell of an old toppie!"

Odendaal, born and raised in Queenstown, is 67. A writer in residence and honorary professor in history and heritage studies at the University of the Western Cape (UWC), his Wikipedia page lists his 61 runs on debut — his only first-class cricket half-century — for Cambridge immediately below the fact that he earned a PhD in history at that university. It seems rude to ask which he prizes more highly. 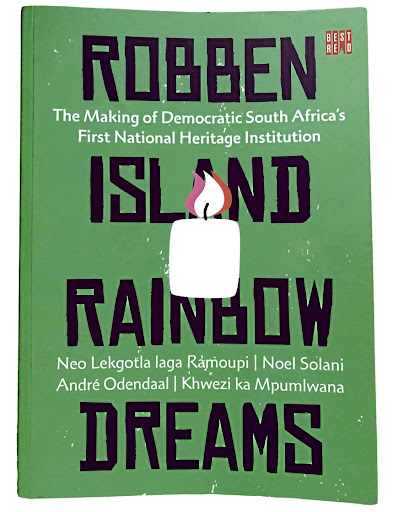 After Cambridge he was at UWC for 13 years, establishing and leading the Mayibuye Centre for History & Culture in 1991, and in 1996 becoming the founding director of the Robben Island Museum. In 2015 he retired after 10 years as CEO of the Western Province Cricket Association. He has since published or co-published 20 books in his African Lives Series.

"When I left Newlands I said to my wife [civic activist Zohra Odendaal]: ‘I’ve been running organisations for 20 years. I’d love to just go read, write and do research for a couple of years. Call it a second PhD.’ So I’ve been writing full-time for the past six years. In the past 12 months I’ve signed off on three books. But they came from six years of process and engagement."

All of Odendaal’s works deal with sport, politics or, more often, both. He runs towards that nexus. The second chapter of Pitch Battles — which ends with an examination of what the pandemic and the Black Lives Matter movement mean for sport — is titled "Empire and the British roots of sports apartheid".

"I said to Peter [Hain] that we must explain how racism became embedded in SA sport. To do that you’ve got to go back to colonialism; the first British warships arriving, and cricket bats and bayonets coming off together."

The Robben Island book was informed by what he encountered there: "I went through a very profound experience, taking it from a prison to a museum, and a privilege in terms of my own identity — who I am and how I think. On top of that, we were a pilot case for state capture. The same tactics and, in some cases, even the same people were involved." Chapter 13, "Downward spiral of an institution and its vision", begins: "Farce became reality on Robben Island after the banal campaign to replace the management in 2001 and 2002 and the travesty of a staged ‘hunger strike’ in the hallowed former prison, which made a mockery of the ‘triumph of the human spirit’ vision of the museum." 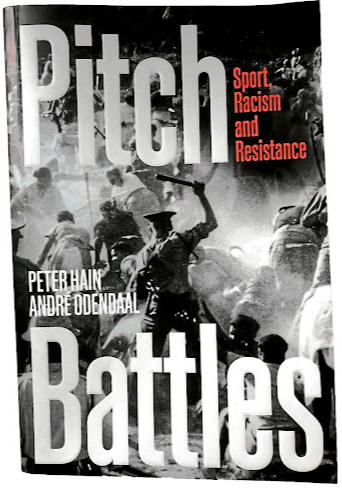 More happily, Odendaal says: "I spent six New Year’s Eves on the island looking at firecrackers going off at different times of the night in Cape Town. Twelve o’clock wasn’t the same everywhere in the city."

A chance meeting with Sachs at the memorial service for activist Sadie Forman in 2014 led to bigger things. "He said: ‘Come and join our project on the making of the constitution.’" And so to the Tambo book, which deals with the important but underexplored events of 1985 to 1991: "It’s about how the ANC turned to constitutionalism in the middle of a revolutionary struggle. Everybody starts this story with FW de Klerk unbanning the ANC in 1990. But, strategically, the ANC were miles ahead of the apartheid government by then. When they started negotiating they had their principles in place. The state was going left, right and centre; it had no plan."

Odendaal has been whirling through words for more than an hour. Told that the coffee sat in front of him must be cold, he reaches for the crestfallen flat white anyway.

"Ag," he says in his untouched Eastern Cape accent, "I drink cold coffee."

How Damon Galgut fulfilled his promise

SA claims its fourth Booker prize, thanks to its ‘rich material’ of contradictions
Life
2 weeks ago

The secret life of books

A story unfolds and it’s not on the pages — it’s about the pages, writes Luke Alfred
Life
1 year ago
Next Article