Shaping the keys to unlock the Eastern Cape’s agricultural potential 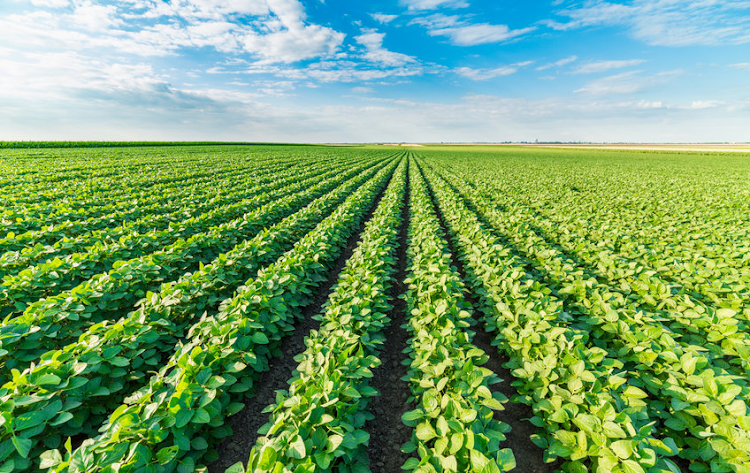 A partnership with Transnet, Financial Mail, AB InBev and Absa Group, hosted by Xhanti Payi of Nascence Advisory, brought the discussion to an 800-strong online audience of small and medium-scale farmers as well as young people.

A leap forward, and not another talk shop, was the aim of the indaba, Payi informed participants, so that valuable insights are acted upon. A report compiling the contributions and highlighting the insights will be made publicly available.

In her opening address, agriculture, land reform and rural development minister Thoko Didiza reiterated the key role of agriculture in rural economies. Transnet Group CEO Portia Derby explained the constraints within which the SOE was operating, noting the Eastern Cape’s importance and Transnet’s desire for public-private partnerships to optimise their capacity.

Some of the immediate opportunities for Transnet in the Eastern Cape are the revitalisation of the grain elevator at the port of East London, private sector operation of some branch lines and for increased intermediate transshipment cargo at the Ngqura container terminal.

It’s important that we create the infrastructure for consolidation

“Consolidation of small producers is where the opportunities lie,” she said, “and if we want to include rural communities it’s important that we create the infrastructure for consolidation.”

The province has many things going for it: it has the second most livestock, is the mohair and wool capital of SA, has the only port that exports live animals and, as the Eastern Cape Development Corporation’s Phakamisa George pointed out, there is lively interest in many agricultural products from the Middle East, West Africa and East Africa.

Historical underdevelopment has left high-potential areas in the Eastern Cape with inadequate infrastructure. The districts of Joe Gqabi, Chris Hani and OR Tambo could be, as Agbiz agricultural economist Wandile Sihlobo put it, “the frontiers for major expansion” in livestock farming. Growth from the fruit sector and field crops such as maize and soya beans hold great promise.

Millions of heads of cattle held by small-scale farmers were not going into the formal value chain, Sihlobo said, stymied by a lack of infrastructure, an observation repeated by almost all of the participants; biosecurity infrastructure in this case, grain silos in the case of grain farmers who are forced to sell immediately after harvest because they can’t store their grain with an eye on price fluctuations.

Mokete Tshiame of the SA Grain Farmers Association recounted how, during the slim planting window, emerging grain farmers had to wait for inputs.

Emerging farmers should be in a position to negotiate, said the HOD of the Eastern Cape Department of Rural Development and Agrarian Reform Bongikhaya Dayimani.

A regionally-driven agricultural fund to drive farmer support in specific commodities in the provincial corridors was the only way to support competitiveness, he said.

Absa has a lot of appetite for small, medium and black farmers

Farmers on leased land are disadvantaged when raising capital. He said there is a need for a model “where bona fide entrepreneur farmers [on leased land] are able to take the responsibility and accountability for the funds advanced to them”.

Absa’s executive of business banking manager for the Eastern Cape Thembi Klaas said the bank has a lot of appetite for small, medium and black farmers. “We want to reach out more to them,” he said; 60% to 70% of the bank’s loans in the province were in business banking, much of it agricultural.

The training and support of participants along the value chain, for instance as technicians, should be a priority, Tshiame said.