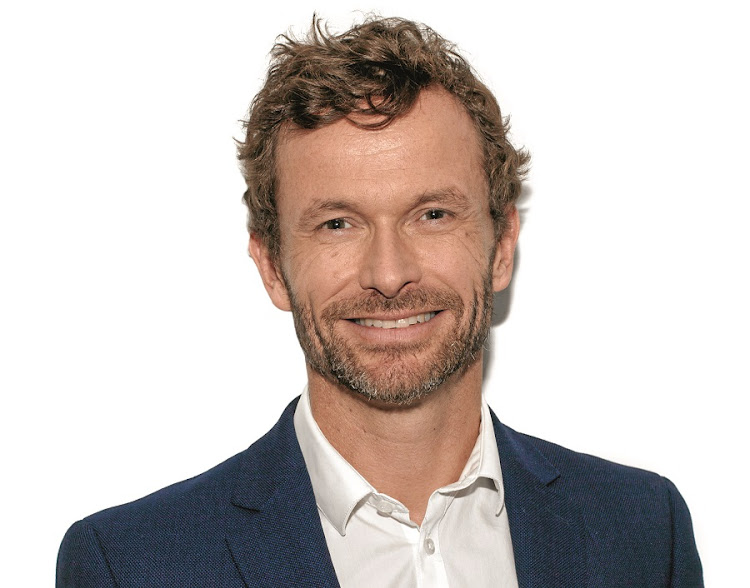 Nearly a year after he was named the new director of the University of Stellenbosch Business School, and more than four months after taking up the post, UK academic Mark Smith is still waiting for a work visa to enter SA.

Smith gave up his job as dean of faculty at Grenoble Management School in France for the Stellenbosch position. He officially replaced the departing Piet Naudé in November, but remains stranded in France while waiting for SA red tape to unwind.

He applied for a visa immediately after being confirmed as director last April. He travelled to the SA embassy in Paris last week for what he hoped would be the last time, but was told he’d have to return. Colleagues say officials wanted a document they hadn’t previously asked for. Smith himself is outwardly unruffled and blames Covid-19 for the delay. Several shutdowns of the SA visa office have caused "significant administrative backlogs", he says.

It’s clear, however, that he’s impatient to get going. Though able to perform some Stellenbosch duties through online meetings, he still refers to himself as "director elect".

"In some respects, I feel pretty much in the mix; I’m in charge of day-to-day operations, though I have had to delegate some duties."

The relationship side is harder to manage. "I have met people online individually and in groups. But as a new leader, you need informal interactions, meetings round the coffee machine. Relationships are the glue that holds organisations together."

It’s not clear how many coffee-machine meetings would be possible in a time of social distancing and working from home. SA business schools conducted nearly all their teaching online last year. Smith says: "Teaching will never go back to being completely classroom based, but neither will it be wholly online.

"MBA students, particularly, want to be together. They are starting to return to our classrooms."

Smith has been at Grenoble since 2007. He was already considering a career move when he spotted an advertisement for the Stellenbosch job. "The school has a fantastic reputation internationally," he says. And not just Stellenbosch. "I don’t think people in SA realise what a great reputation their schools enjoy."

Stellenbosch is one of barely 100 schools around the world to boast the "triple crown" of international accreditations. Its programmes are approved by the UK-based Association of MBAs, the Brussels-based European Foundation for Management Development and the US-based Association to Advance Collegiate Schools of Business. They have different qualifying criteria and set high barriers to entry.

Stellenbosch says it was drawn to Smith’s "strong leadership skills, academic rigour and belief in the value of research". He also brings international experience and perspective to a school keen to increase its global profile.

At Grenoble he was in charge of more than 160 full-time academics. His research specialities include youth employment policy, business ethics, gender in the labour market and the role of business in social innovation.

He is adviser to various global organisations and foundations.

What he lacks is first-hand knowledge of SA. He has visited the country only once. His Stellenbosch interviews were all remote.

Naudé subsequently said that besides academic, research and business experience, business school directors "need to understand SA’s sometimes toxic social, economic and political environment, and business schools’ role within it." This part has been the undoing of a number of foreign academics.

So how does Smith stack up? He says he’s been studying SA intently from the moment he applied for the job. "I can’t say I’m proficient yet in SA affairs but having already worked in a foreign country, I have learnt a lot of the skills required to adapt."

SA may have a challenging political environment, he says, but so does France.

Smith is the second foreign academic appointed recently to lead a major Western Cape school. In September the University of Cape Town appointed American Catherine Duggan to head its Graduate School of Business. She is still in the US, waiting to travel to SA.

Smith says the two have spoken about the challenges they face. "We are aligned in the view that we will fly the flag for SA and have to be visible on the international stage on behalf of our schools."

So what are his priorities for Stellenbosch? Smith, a divorcé with two children, says: "We want to offer a transformative experience for people coming to the school. More than that, we want to help transform SA." The school, he says, will build on its thought leadership in areas like responsible leadership, future research, developmental finance and African dispute settlement.

The school, and the university within which it resides, have a deep knowledge base, he says. "We mustn’t be afraid to be pioneers."

The school’s new American director is an African at heart. Her appointment ends a two-year leadership hiatus at the institution
News & Fox
6 months ago

The disruption unleashed by Covid-19 offers an opportunity to reset the way Wits Business School operates, says the man who has been appointed its ...
News & Fox
8 months ago

1.
Why foreigners are buying into Motsepe’s TymeBank
News & Fox
2.
Novus: This may be good news
News & Fox
3.
EXCLUSIVE: Former Comair CEO to launch new airline
News & Fox
4.
The Canadians are coming: the war for Adapt IT
News & Fox
5.
‘Better to buy than compete’ Zuckerberg faces the ...
News & Fox / Digital

1.
Why foreigners are buying into Motsepe’s TymeBank
News & Fox
2.
Novus: This may be good news
News & Fox
3.
EXCLUSIVE: Former Comair CEO to launch new airline
News & Fox
4.
The Canadians are coming: the war for Adapt IT
News & Fox
5.
‘Better to buy than compete’ Zuckerberg faces the ...
News & Fox / Digital