New compensation bill: A cure or an injury? 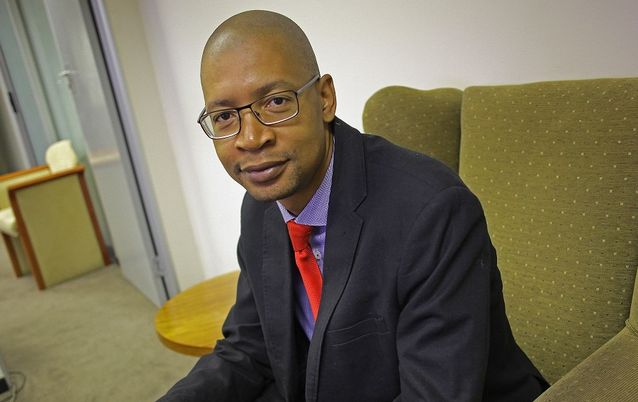 Doctors who treat workers injured on the job often battle to get paid by the Compensation Fund. Many therefore hire agents to deal with the fund on their behalf.

But this could come to an end if a bill to amend the Compensation for Occupational Injuries & Diseases Act is passed, says a medical practitioners’ lobby group.

According to the Injured Workers Action Group (Iwag), the proposed change is "a blunt instrument" that will destroy what’s left of the Compensation Fund. The group says it is an attempt to get rid of third-party administrators who litigate against the "dysfunctional" fund as it seeks to ban the cession of medical service providers’ claims to administrators.

The amendment would render void all cession of medical claims.

The act governs the fund, which is financed by about R9bn paid in levies annually by employers, and pays compensation to employees who are injured or become sick at work. It paid out R6.6bn last year — about 25% of it through third parties, says its commissioner, Vuyo Mafata.

The fund, which has reserves of R60bn, has been in disarray for years: it has had seven qualified audit reports from the auditor-general. Medical service providers have used third-party administrators to be paid by it for the past two decades.

Iwag says these third parties are critical to ensuring doctors and hospitals are paid in good time.

Among Iwag’s members are the SA Medical & Dental Practitioners Association, the SA Private Ambulance & Emergency Services Association, the Occupational Therapy Association of SA and the SA Society of Physiotherapy. They say the administrators also "[add] a layer of governance through the pre-vetting of claims, and alleviate a significant administrative burden for the fund".

Mafata tells the FM the fund "does not have an issue with doctors using intermediaries to submit their claims and medical bills. [The reason] we won’t pay into the account of third parties is to eliminate fraud. We want to pay the person who is our client, because we use verification systems and sometimes these claims fail to satisfy our systems."

Also, in terms of the Health Professions Act, medical practitioners are prohibited from sharing their fees with other parties, "so we are trying to improve issues of compliance as well", says Mafata. 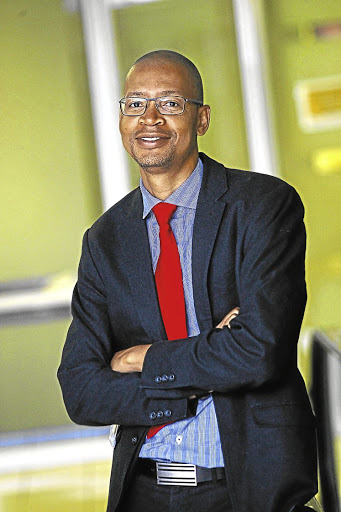 Iwag spokesperson Tim Hughes tells the FM: "What’s really happened is that these administrators have been very successful in litigating against the Compensation Fund. We think what this proposal is trying to do is to stop them from making successful claims against it." If medical service providers are stopped from ceding their claims to administrators they would have to lodge the claims themselves, which is an "arduous" process. Even if claims are accepted, it usually takes up to two years to settle.

"There is no good reason for this to happen. This proposal is a danger to our health-care system," Hughes says.

DA deputy labour spokesperson Michael Bagraim believes the aim is to get rid of the administrators that keep taking the fund to court.

"The fund has been dysfunctional for 20 years. Some doctors, hospitals and pharmacists have been complaining about it for years; some don’t want to service the fund’s patients because they don’t get paid." To Bagraim it’s a "divide and rule tactic"; instead, "the fund should be doing its job and paying people when they have a claim".

Mafata says the amendment would not prohibit the use of third parties to submit claims on behalf of clients and beneficiaries. "Our processes do allow for this, provided the third party or agent can prove that they have been authorised to act on clients’ behalf."

But what it would do is "ban the ceding of the right to benefits. The person who is injured or the one who treated that person is the person the fund will pay. Not a third party." He stresses that should an employer or a medical practitioner elect to have a third party to submit claims on their behalf, "such claims are and will continue to be accepted [but] the fund will only pay into bank accounts of the client of the fund and not of a third party".

Angelique Coetzee, chair of the SA Medical Association (Sama), a professional body for medical practitioners, says Sama wants the proposal scrapped or changed to include a clause specifying that "a third party can collect the money on our behalf".

She says: "It makes sense for us to use third-party administrators because the fund is very dysfunctional when it comes to payments. During the 1980s and 1990s there were no problems, but in the early 2000s we began getting late payments, and, as a result, a lot of GPs didn’t want to take on injury-on-duty cases," Coetzee tells the FM.

"The fund knows that as doctors we don’t have the time to take them to court. But at the end of the day the loser is the patient."

The amendment would also bring domestic workers under the fund for the first time. This is welcomed by Pinky Mashiane, president of United Domestic Workers of SA. But she too wants the proposed ban on administrators scrapped, because they shorten the claims process and "the money is paid out quickly".

The parliamentary committee responsible has invited public submissions about the bill to be submitted by February 19.