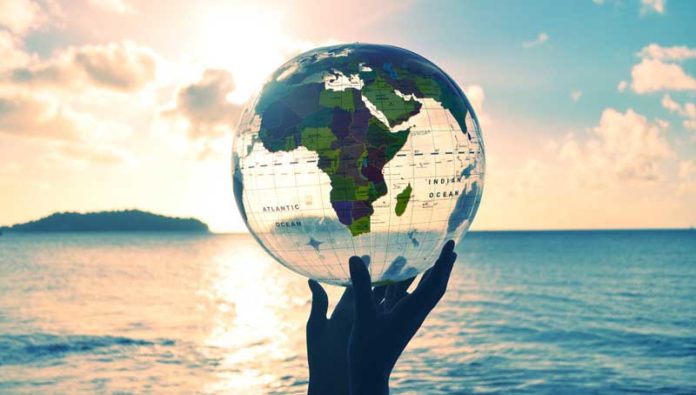 Historically, most US firms have hesitated to commit capital to Africa. The continent has been seen by many investors as too risky, especially given the myriad post-2008 regulatory and governance requirements to which they must adhere.

But Africa has become too politically and economically important to ignore.

As a new era in US–Africa relations is ushered in by the Trump administration, fresh opportunities are opening up for US companies in what many international investors now see as the world’s largest emerging market. Firms on the lookout for new investment destinations for their capital now have the administration’s support at the highest levels.

In recognition of Africa’s increasing importance on the global political and economic stage, in the past year the US announced a number of important changes to its policy on Africa. This marked a shift from focus on providing development assistance to driving a business-first agenda.

This is positive both for US firms and for Africa. By strengthening economic ties, the administration has shown its support for the development of the continent through enterprise rather than aid.

In October 2018, US President Donald Trump’s signed into law the Better Utilisation of Investments Leading to Development (Build) Act, which created a new development finance institution, the US International Development Finance Corporation, committing $60bn to support US companies in Africa and elsewhere. This replaced the Overseas Private Investment Corporation, the former development agency that encouraged investment by US companies in Africa, and doubled the budget.

This milestone was followed by US ambassador John Bolton’s announcement of a new Africa policy in December, underpinned by a set of business-driven initiatives called “Prosper Africa”.

Both these developments should be seen as positive and supportive of US companies pursuing investment opportunities in Africa. According to the United Nations’ World Investment Report, foreign investment in sub-Saharan Africa rose 13% to $32bn during 2018.

US companies will therefore have to play catch-up with competitor firms, especially those from other parts of the world, notably China, the UK and France. Already the value of foreign direct investment in sub-Saharan Africa has surpassed bilateral development assistance in 2011 as international investors, particularly China, establish a foothold on the continent.

According to the consulting firm McKinsey, more than 10,000 Chinese companies now do business in Africa, earning about $180bn each year. In 2009, China overtook the US to become Africa’s biggest trading partner.

The mistake many foreign investors make when it comes to Africa is dismissing potential opportunities by looking at each of the 54 countries individually. However, when viewed as a whole, Africa’s young and growing population of 1.2bn people as a potential market rivals China’s in terms of investment opportunity.

It is also a dynamic market. The population of Africa is projected to reach 2.5bn by 2050, at which point it will comprise 26% of what is projected to be the world’s working-age population. The continent’s economy as a whole is estimated to grow twice as rapidly as that of the developed world, according to the UN Economic Commission for Africa (ECA).

The creation, in less than two years, of the largest single market in the world through the African Continental Free Trade Agreement demonstrates the seriousness of Africa’s ambitions. Signed by 44 African countries in Kigali, Rwanda, in March 2018, the agreement creates a tariff-free continent, improving legal and policy harmonisation across borders to boost intra-African trade and attract investors to drive industrialisation.

If all 54 African countries join a free-trade area, it will be the world’s largest such area by the number of countries, with a combined GDP of $2.5-trillion, says the ECA. It also signifies Africa’s move towards a regional approach to trade negotiations. The US would do well to take note of this shift in direction.

While Africa’s infrastructure backlog remains an untapped opportunity for foreign investors, US firms’ competitive advantage lies in the sectors of energy, agriculture, telecommunications and information technology (IT), especially business technology. Many US firms are seen as global leaders in these sectors and they can use their expertise via the Prosper Africa initiative to the benefit of Africans. 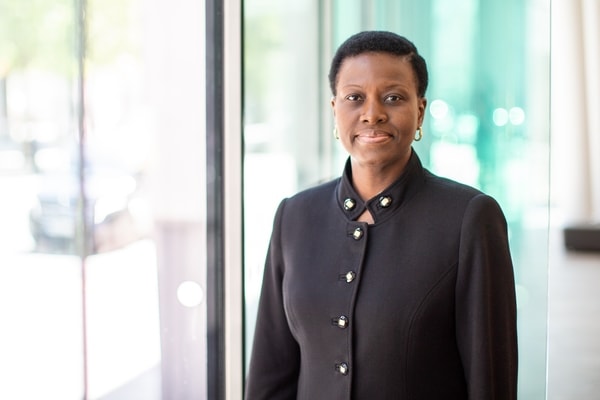 ABOUT THE AUTHOR: Sola David-Borha is the chief executive of Africa regions at Standard Bank Group. Picture: SUPPLIED/AFRICA.COM

In East Africa, countries such as Kenya, Uganda and Ethiopia provide many opportunities for US firms in telecommunications and IT. Amazon Web Services and Microsoft are already building and expanding digital infrastructure on the continent, helping not only to drive financial inclusion and e-commerce but also underpinning sustainable economic development and growth across Africa.

Countries such as Mozambique and Angola that have made a concerted effort to create more business-friendly operating environments to attract FDI in the oil, gas and energy sectors, have also seen US firms using their capabilities to expand production capacity.

A consortium led by US-based Anadarko Petroleum has invested in a large new liquefied gas export plant in Mozambique, while other companies, including Eni of Italy and ExxonMobil, also plan to invest heavily in that country’s gas sector.

Foreign investors should take a long-term and patient view to accommodate Africa’s new strategic importance in the global world order. Of course, what will ultimately set US companies apart from competing interests in Africa is not their commercial or even diplomatic approach to investment on the continent.

Their success will be determined by whether they are willing to adopt a patient capital mindset to investing. If US firms have the appetite to take a stake in Africa’s development, they can indeed prosper under the Trump administration’s new Africa policy.

Africa, too, will be the better for it.

Sola David-Borha is the CEO of Africa regions at the Standard Bank Group. She recently participated in the Corporate Council for Africa US-Africa Summit held in Maputo, Mozambique.

This article was paid for by Africa.com.