Ten years after it was created, Yuppiechef is one of the most successful e-commerce ventures in the country 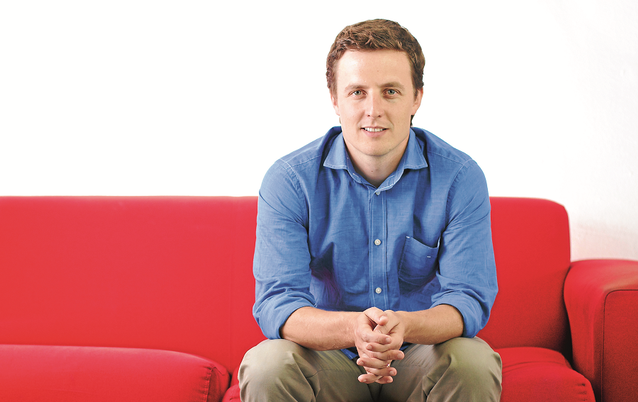 The pair subsequently sold 10 000 bug zappers, before they moved on and started to sell flags.

But more was to follow, and Smith and Dryden became the founders of kitchen appliance e-tailer Yuppiechef.

As Web developers, they had design, marketing and technology skills. But they wanted to develop skills that would help them sell products.

"We had been selling our time. I think people who sell time like the idea of selling a product," says Smith, who is now Yuppiechef’s MD.

Ten years after it was created, Yuppiechef is one of the most successful e-commerce ventures in the country. It has won six consecutive "best e-commerce store of the year" awards.

The pair’s interest in selling kitchen appliances began when Dryden, who is something of a foodie, was unable to buy certain kitchen tongs in SA.

Later, he and Smith began to sell tongs under the Cuisipro brand.

They slowly expanded into items they’d seen on TV or overseas, or older utensils their parents had that were no longer obtainable.

It didn’t come as a surprise, then, when their first sale of these appliances was to Dryden’s dad. But it took some months for them to sell to someone they didn’t know. That person also received a handwritten letter of thanks.

In its first year, Yuppiechef sold 200 items from a selection of 35 products.

Such sales figures bring some level of anxiety, with little money coming in.

But for Smith and Dryden, it wasn’t a story of "going big or going home". Both still had jobs, and worked on Yuppiechef from a lounge. It took five years before they were able to get a salary from Yuppiechef.

"We didn’t want to stifle the company by expecting too much too soon," Smith says. "It was growing rapidly, but we wanted to make sure [our] expectations were realistic."

The names of their first customers are frosted on a window. Handwritten notes don’t accompany every sale these days, but they’ll still give these to new customers and for bigger-ticket items. Today they sell 6 000 products each year.

Yuppiechef has its own brands, Humble & Mash and Jimmy Public, as well.

Smith and Dryden have branched out in other ways too, by selling gift boxes and online cooking courses, and making use of wedding registries and subscriptions.

The business has attracted investment from international hedge fund Tiger Global, which has also invested in takealot, bidorbuy and Private Property.

The biggest challenges of any retail business relate to stock and staff, and the same is true for e-commerce, says Smith. And there are some unique difficulties with underdeveloped e-commerce infrastructure involving reliable and secure payment processing, logistics and hiring of tech talent.

The business also operates in Namibia, Mauritius, Botswana and Zambia.

Problems it encountered with logistics and the right to retail made it withdraw from the UAE.

MARKET WRAP: JSE gains the most since March thanks to ...