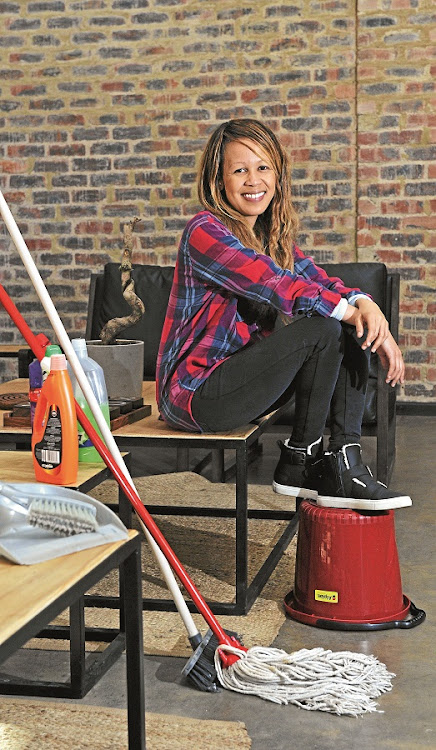 It is hard to believe that SweepSouth, an on-demand cleaning service company, has succeeded in a short space of time without a mobile application (app), in a market increasingly driven by such platforms.

Founded in 2014 by Aisha Pandor and her husband Alen Ribic, the platform connects cleaners with home owners.

The service is only available on a Web platform. But Pandor says it will soon have an app on the Android and Apple iOS platforms.

Pandor and Ribic developed the idea of SweepSouth after their difficulties finding a worker to clean their home. They use SweepSouth themselves when their full-time helper is away. “SweepSouth is not trying to replace the existing relationships between employers and employees,” says Pandor. It is styled as a temporary solution.

The company processes more than 5,000 bookings a month in Cape Town, Pretoria and Johannesburg. It employs 15 people and may expand to Durban at a later stage. Like Uber, where drivers and riders rate each other, SweepSouth allows employees and employers to provide feedback on each other.

But Pandor says complaints from both sides were low. About 70% of SweepSouth clients are female, between the ages of 24 and 40. Airbnb also uses SweepSouth services.

SweepSouth conducts background checks and training in technology literacy, financial management and client service. The platform allows cleaners to either accept or decline a cleaning job and determine their own working hours. Employers are charged R38/hour and cleaners receive 70%-80% of the total fee, which is more than double the current minimum wage.

Plans are under way to introduce dynamic rates that will, among other things, match the price with the duties helpers are expected to undertake and also factor in peak periods, in much the same way as the Uber app works. Pandor says domestic workers are grossly undervalued and underpaid. So far, the most a cleaner has made using SweepSouth is R6,000.

“By tapping into new markets and empowering cleaners to take on multiple or supplementary jobs, we are facilitating the employment of more people, in far less time, at a higher wage,” says Pandor.

To reduce costs for cleaners, SweepSouth matches them with employers within the same geographic area. For consumers, the service cuts out the process of finding, vetting and committing to cleaners.

Pandor says starting a business hasn’t been easy, but she would do it again.