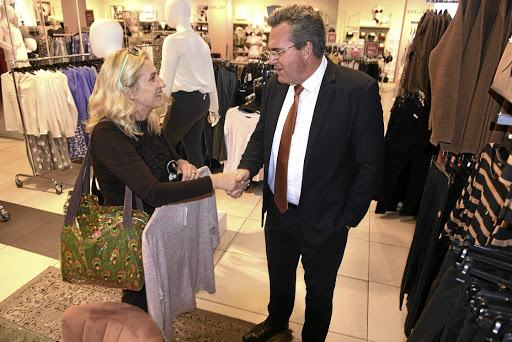 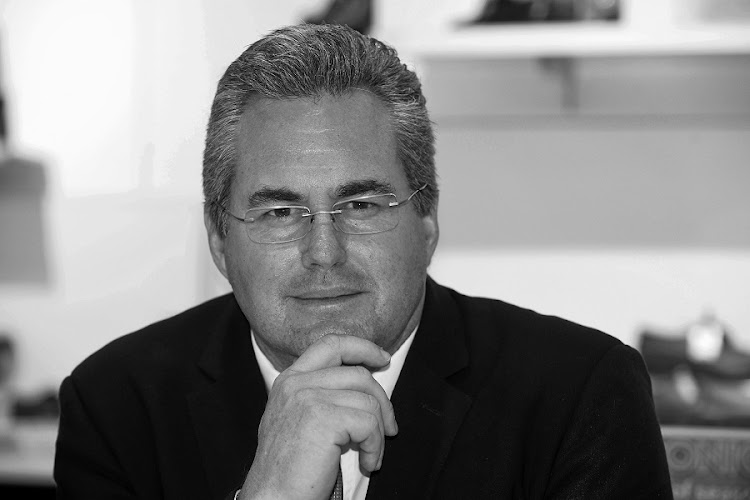 Edcon CEO Grant Pattison says the basic formula to turn a business around has always been the same.

First thing is you shout for help from "the biggest and baddest person" around. So, how do you know who this is?

"Insiders know who this person is. Someone in the company already knows how to fix it.

"You’re new. Find those people and listen to them.

"That’s easier to say than do, because at the same time there’s a whole bunch of people who’re going to be talking to you, who are wrong," he says.

Pattison says you need to search for the older, bald and grey-haired people and listen to their stories, which are inevitably the same.

"They’ll tell you about the different CEOs who’ve run the company, and within those stories there are always stories about things that worked and things that didn’t.

"If you listen carefully enough, you’ll hear what worked."

Second, says Pattison, you need to listen to the noise and your instincts.

Take out the "bad people" — those who play politics, the poor performers and "the mean, nasty" types — whatever the cost. That allows for a reset.

"Mostly all I ever see everywhere is denial," he says. So you must move people through the denial curve, to a place where they’re able to get to grips with the kind of profits the company makes, what customers really think about them, and their relationship with suppliers.

Stop being defensive and stop arguing, he says.

Then you can build a plan to fix it.

Edcon, SA’s largest clothing company, on which more than 100,000 people rely, faced extinction last year. But thanks to a series of savvy ...
Features
11 months ago

EDITORIAL: Edcon must smarten up after this rescue

Edcon’s rescue deal gets thumbs up from competition watchdog

EDITORIAL: Edcon must smarten up after this rescue

Edcon’s rescue deal gets thumbs up from competition watchdog

Banks face billions of rand in potential fines as ...

JOHN DLUDLU: Chance to reconfigure economy should not ...

BOB VAN DIJK: Data is hard cash in an increasingly ...

Digital strategies key for retail to survive a ...