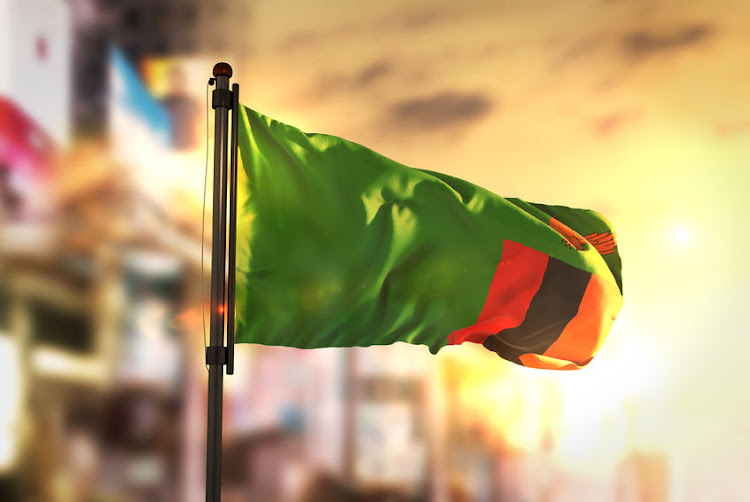 Since recording the first Covid-19 case in March 2020, Zambia has been fighting the spread of the pandemic using various preventive measures recommended by the local ministry of health and the World Health Organisation.

But with an accumulative total of 8,501 with 241 deaths and 7,004 recoveries, as of August 12, the situation is worsening and preventive measures in the labour industry are being implemented. Among them is encouraging virtual working where nonessential workers are required to work from home. The unconventional and allegedly illegal quarantining of workers by Chinese-owned businesses during Zambia’s Covid-19 lockdown has inflamed tensions in the country and exposed a rift in how local leaders perceive relations with Chinese investors.

In their attempts to limit the spread of the coronavirus, some Chinese investors are alleged to have illegally locked up their staff at their workplaces during the lockdown, in direct contravention of guidelines from the labour ministry.

After a handful of incidents came to light, labour & social security minister Joyce Simukoko said in May that the government wouldn’t object to businesses quarantining employees if this was done in accordance with the law.

Employers, she said, need to notify the labour commissioner, set out the terms and conditions of the quarantine, get buy-in from employees or their representatives, and ensure that toilets, sleeping and eating facilities were inspected beforehand.

However, workers in the Copperbelt district of Chingola claim to have been illegally locked up during the lockdown despite such measures.

"The Chinese manager addressed us and said that we could bring the coronavirus to the workplace if we continued going home after knocking off," an employee of Big Mountain Mining tells the FM.

"We had very shallow and stinking pit latrines, our sleeping arrangement was bad because we were six or seven in a small room and no beds were provided. So we slept on the floor."

He says workers were also not provided with food. "We would send people from outside the company premises to go and buy food for us. It was just like we were in prison. There is a wall fence, so no-one would go out or escape."

The 38 workers were released after officials from the Kitwe mines occupational health department intervened. But the workers received no compensation for the two months they were locked in, says the employee.

In Lusaka Province, workers were also apparently locked in by their employers, according to Lusaka mayor Miles Sampa.

At the Chinese-owned Sinoma cement plant, more than 100 workers were "held hostage" because of fears that they would go home and return with the virus.

"Our fact-finding mission [confirmed this]. Covid-19 is the reason they [were not] allowed to go home for about eight weeks," Sampa said in a statement in May.

Sampa also claimed that workers at Delta Limited were locked inside a truck-assembling factory and made to sleep in a small container.

A Chinese supervisor tells the FM: "We don’t allow them to go home because, you know, the corona issue. We need to take care of them and the company. Before we do that, we discussed with our team. We agreed because we upped their salaries … We take care of them. They agreed."

However, Sampa said worker buy-in was not sufficient; to be legal, any lock-in requires the approval of the labour commissioner.

In ordering the release of the workers, Sampa used a xenophobic slur that drew rebuke from Chinese businesses and Zambian government representatives.

He said: "Release them and let them come back tomorrow. Don’t be clever for nothing, Chinaman.

"I [have just come] from another factory where they are doing the same. Did you all meet and agree that you would do this? We want your money for investment but [you need to] respect Zambian people."

Sampa also threatened to revoke the licences of some Chinese investors — a move that risked a diplomatic spat between Zambia and China.

Local government minister Charles Banda was quick to distance the government from Sampa’s actions, saying the mayor had no authority to revoke licences. He also rejected any attempts to close down Chinese businesses in the country.

Though Sampa later apologised, his choice of words reflects division over the issue within the government.

"I was counselled that the Chinese were upset, and that they are our partners. We needed to find a way to resolve this, [and] I did," he said. "I needed to do it because the issue wasn’t about [myself] and the Chinese. It became [about] Zambia and China … We need this relationship.

"My act could have been misinterpreted that it is the entire government’s policy for me to start calling people Chinamen. So, I had to withdraw.

None of the companies named in this story responded to the FM’s requests for comment.

Zambia has so far been spared a rapid spread of the coronavirus. Nonetheless, the country’s economy and its people are feeling the effects of the ...
Features
1 year ago
Next Article

Zambia’s rule of law backslides down the slippery slope

Zambia’s rule of law backslides down the slippery slope