Africa on the real-estate radar

There’s still money to be made in African real estate, but new investment strategies are required 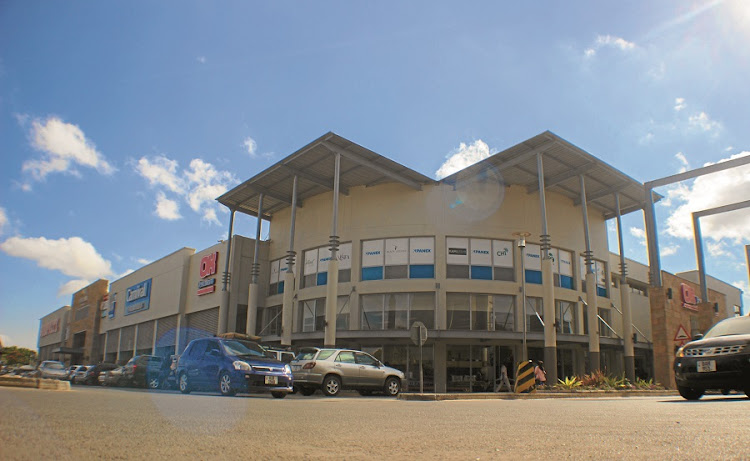 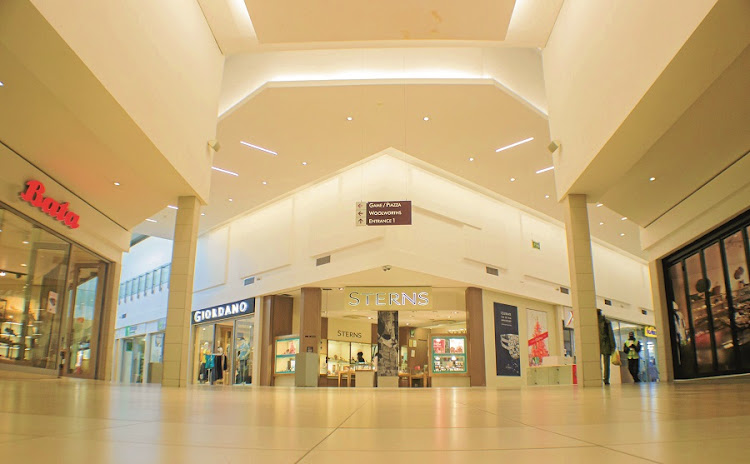 Most SA developers, private equity players and listed property funds that entered the rest of Africa a decade ago, when the continent was still widely punted as the world’s next big growth story, cashed in big time. Back then there was a shortage of formal retail centres and Africa’s rapidly growing and aspiring consumer markets were eager to spend their newfound wealth.

Most of the initial money flow went into building shopping centres, which at the time were well supported by SA and international retailers, which were happy to pay rentals in US dollars. That created a lucrative hard currency income stream for investors. And those that sold on their properties to new entrants earned attractive returns on capital.

But then, in 2015, the oil and commodity price crash hit Africa. By 2017, most SA property players that had entered the continent had either canned further development plans or started to exit their investments. Many of those that held onto their properties took large valuation knocks, which understandably put a brake on investment flow to African real estate markets.

However, it appears that the continent is slowly but surely reappearing on investor radars. A few big-ticket deals have been concluded in the year to date by, among others, Grit Real Estate, the JSE’s only Africa-focused property fund; growth markets investor Actis, which was one of the early movers into Africa; and unlisted Growthpoint Investec African Properties. The latter is believed to have spent more than $100m this year buying two shopping centres from AttAfrica — Achimota Retail Centre in the Ghanaian capital of Accra and Manda Hill shopping centre in Lusaka, Zambia (see table).

But industry players warn that this time around, property punters will have to adopt a far more cautious and realistic approach. This was one of the key messages delivered at the annual Africa Property Investment (API) summit held in Sandton last week.

Figures revealed by API MD Kfir Rusin show that capital investment totalling $14.5bn has been raised and deployed in African (excluding SA) property markets over the past decade. The bulk of that was invested in the first phase of the continent’s real estate cycle, from 2010 to 2015.

Rusin said though money flow has slowed since 2016, value chasers have started to enter the continent again following a three-to four-year market correction and sell-off. He expects capital investment into property development on the continent to recover slowly over the next five to seven years.

"Gone are the days of making easy and fast money in African real estate. The next investment phase will be characterised by the entry of more patient and longer-term capital," said Rusin.

He believes the African investment cycle has now entered a phase of consolidation that will result in a prolonged period of steady and sustainable growth. "We expect large institutional and pension funds with a longer-term investment horizon to enter the market, which will support the formation of property funds that focus on niche sectors such as affordable housing, student accommodation, hospitals, hotels and logistics."

Mauritius-based real estate adviser Kevin Teeroovengadum agrees that African real estate is entering a period of greater stability. But he cautioned investors to lower their return expectations. He said the days of double-digit returns are over, given the ongoing risk posed by currency volatility, as well as fiscal and budget deficits in many African countries.

"These problems are not going to disappear in the next five years. The reality is that investment returns in Africa will continue to be affected by the macro environment."

Teeroovengadum said new entrants to the market will have to adopt different investment strategies than the "copy and paste" model employed by many South Africans, who simply replicated their development models in the rest of Africa.

"These strategies didn’t work in a number of countries. New entrants will have to take a lot of time to understand each market and how nuances such as local purchasing power and cultural differences can [affect] what needs to be built."

Grit Real Estate’s investment head, Adam Nisbet, believes companies whose investment strategies in Africa failed also didn’t take cognisance of the fact that different countries are at different points of their property and economic cycles. "One can no longer have a blanket approach to Africa," said Nisbet.

Echoing the sentiment, Niyi Adeleye, head of real estate finance for Africa regions at Standard Bank, said a "one-size-fits-all" approach does not work in Africa. "It is crucial that sufficient time and resources are put into understanding the vast and varied markets that call the continent home."

However, Adeleye said it is encouraging that there has already been a shift towards "fit for purpose" solutions that recognise the unique needs of individual countries and their residents.

This has supported interest in previously untapped property asset classes that cater to mass needs, such as housing, logistics, health care and student accommodation, which Adeleye believes is triggering the start of a new and more sustainable cycle of development and acquisition activity across the continent.

Property fans should expect little, if any, growth in dividend payouts next year, but cheap share prices are still a draw
Money & Investing
10 months ago
Next Article

SA investors cashing in on Brexit

Glimmer of hope from results for mall owners

The plan to rescue Rebosis

SA investors cashing in on Brexit

Glimmer of hope from results for mall owners

The plan to rescue Rebosis