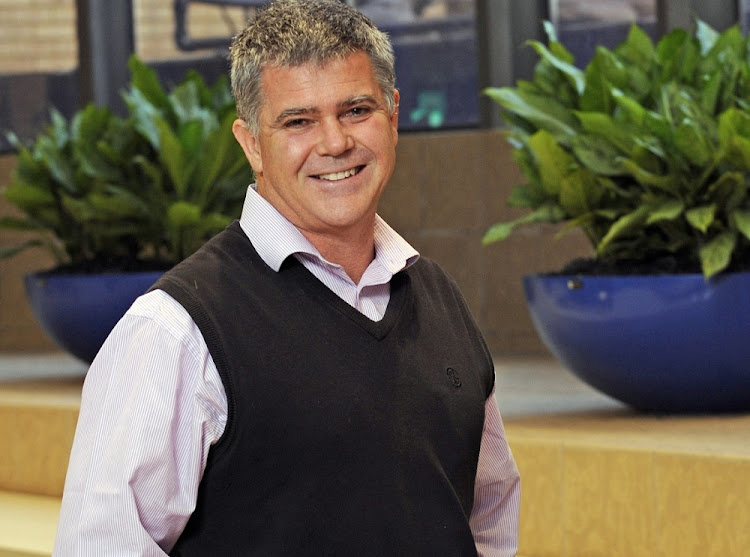 MBA programmes are not just about the personal development of students but also about the “betterment of society”, says Rhodes Business School director Owen Skae. “Business schools must demonstrate that what they teach adds value and contributes to the world at large.”

Covid has forced educational institutions around the world to look inward and reassess not just what they teach but also their broader responsibilities.

That’s as true for Rhodes, which has traditionally placed great emphasis on sustainability and social responsibility, as it is for everyone else. But even after 19 months of pandemic disruptions, it’s still not clear what the future holds.

Like all its peers, the school, part of Rhodes University, has moved MBA programmes online. One inevitable effect is that no one has applied for the school’s 2022 full-time MBA – one of only four in SA.

There’s no such problem with the two-year, part-time programme, which will go ahead as normal – or as normal as circumstances allow. Skae admits that while remote tuition is becoming standard, there are aspects that will never match the real thing.

For example, walking round the classroom, listening to how students talk to each other and seeing their facial expressions, can offer lecturers a clearer picture of individuals’ understanding of concepts. Students also benefit from working closely with one another.

Still, says Skae, there’s no denying the benefits of technology:  “You can probably have less physical contact but still have a more efficient teaching model.” Even then, the ability to monitor every student response and interaction through their computer seems “a little Orwellian”, he says, referring to the George Orwell novel 1984, in which “Big Brother” – the state – records every word and activity of its citizens.

He admits some lecturers are still coming to terms with online teaching – notably when preparing a prerecorded lecture. “There are times when you fluff your lines and have to keep rerecording. Then you see yourself in the finished article and you think it’s a disaster. But we are all becoming more adept.”

What hasn’t changed is Rhodes’s focus on sustainability. Indeed, it’s more important than ever. At every stage of the MBA programme, students are encouraged “to look at contemporary issues and what climate change and responsible leadership mean”.

That second issue is an important one. Responsible leadership is not just about decision-making but also about transparency and ethical behaviour. The question of ethics has come to the fore again in SA with corporate scandals like those at Steinhoff and Tongaat Hulett.

This is despite business schools making business ethics a core part of MBA programmes in recent years. Skae admits this “doesn’t necessarily lead to a change of behaviour” among students, but notes that when Rhodes briefly considered reducing ethics content in the MBA, “students rebelled”.

Rhodes’s MBA is internationally accredited through the UK-based Association of MBAs – one of several SA programmes to be so recognised. So Skae gets frustrated when he hears of local companies sending executives to foreign schools for MBA education because they are impressed by big-name brands. It’s a situation that may get worse as online education removes the travel barriers to foreign education.

“Look, it’s a competitive world and we have to expect foreign schools to market more in SA,” he says. “But I’m always disappointed to hear that. There is a wrong perception in some quarters that overseas is better but we have fine business schools in SA.

“Perhaps we are not marketing ourselves properly and we have to make a concerted effort as SA business schools to put ourselves at the forefront of people’s minds.”

He adds: “Part of the problem is that people are pessimistic about this country, but I tell people not to be hasty and that the MBA education they will get here will match anything else in the world.”​

The pandemic has changed the way of teaching so quickly that space requirements for the future are not what they were thought to be even a short ...
Features
9 months ago

The MBA is dead … long live the MBA!

Don’t write off the degree. It’s still the ultimate goal for millions of people in business
Features
7 months ago

Do MBAs have a future?

How MBA programmes are remaining relevant

Invasion of the overseas business schools

Do MBAs have a future?

How MBA programmes are remaining relevant

Invasion of the overseas business schools