John le Carré tribute: out of the cold for an hour 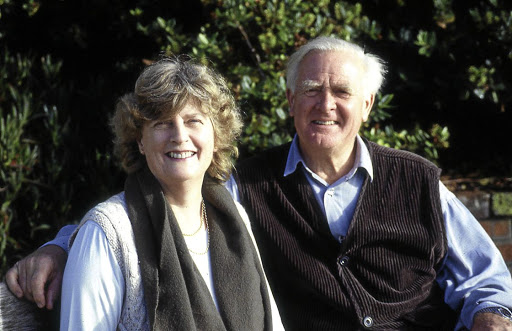 There is no greater privilege for a bookworm than to spend a few hours with an author whose intriguing books she has devoured for years.

My rare interview with David Cornwell — John le Carré’s real name — was thanks to his wife, Jane, who he married long after we became friends in the 1950s.

By the 1990s I’d graduated from freelance journalism to writing books and doing occasional reviews and TV inserts for SABC3’s Arts Unlimited.

As the author of The Spy Who Came in from the Cold, Le Carré was already well known by then.

Jane sent me advance copies of his books for review, aware of his keen SA readership, and we met several times at their Hampstead home.

In 1997, before visiting England, I asked — knowing the famously private writer disliked publicity – if Le Carré would agree to a TV interview.

Yes, she wrote. I was well aware that the need for discretion was implicit in this agreement.

Jane met me and cameraman Zach Mongalo at Penzance station in Cornwall and drove us to their home above the cliff path where Le Carré would routinely take long afternoon walks. 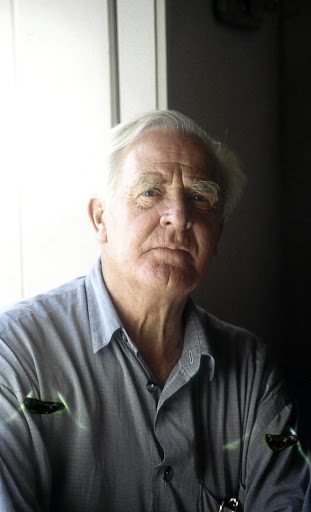 It was a heady time for him too, shortly before he published one of his best-known works, The Tailor of Panama. And it was to be his first interview with anyone from the SA media.

Le Carré was thought before he spoke, rolling out the decisive sentences of an independent thinker talking about what mattered to him, and his work.

Having been abandoned at five by his mother, with a conman father often in jail, he had written his hurts into his books. As he aged, this enabled him to live in a state of grace.

His affection for England shone through his scathing criticism of its excesses — especially in his final prescient masterpiece, Agent Running in the Field.

And yet, for someone so publicity-shy, he remains the most charismatic man I’ve met.

Warmth and generosity cloaked his daunting intellect. There was humour too as we talked for well over an hour with the camera running, and laughed at his mimicry of Margaret Thatcher and the Russian ambassador over lunch later.

After that lunch I took the photos alongside, never before published, as a reminder of my time with one of this generation’s greatest novelists. What a writer. Long live!

*Hobbs, who lives in Joburg, is the author of seven novels, one for teenagers, and five nonfiction books. Her book Thoughts in a Makeshift Mortuary is considered a modern SA classic.

Peter Duminy’s unwavering opposition to apartheid was a feature of his long career, from a training in law through many distinguished years in ...
Features
4 months ago
Next Article