Peter Duminy’s unwavering opposition to apartheid was a feature of his long career, from a training in law through many distinguished years in financial journalism — and his principles were backed up by a quiet kindness and a subtle sense of humour 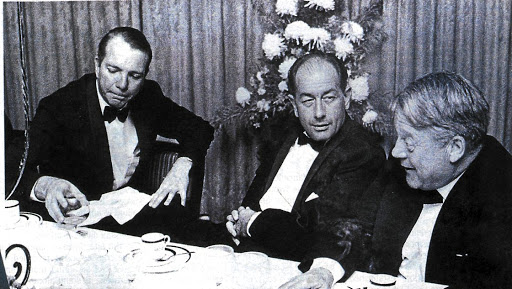 Peter Duminy, who died last week at the Strombolis retirement village in Plettenberg Bay, was instrumental in the FM’s foundation in 1959.

He become its deputy editor under the founding editor, George Palmer, who himself died at the age of 92 in Palm Springs on the first day of 2018.

Duminy was 89 when he died. His father was JP Duminy, a Rhodes scholar and vice-chancellor of UCT from 1958. Peter Duminy grew up in Pretoria, where he matriculated at Pretoria Boys High in 1948, before graduating at Rhodes with a BA, and then an LLB in 1952. The following year, while completing an honours degree in economics, he chaired the university’s SRC.

A committed opponent of the apartheid government, Duminy was a founding member of the Liberal Party when it was formed in May of 1953.

Though he completed his articles with Lunnon & Tindall in Pretoria, he decided against pursuing a career in law and joined the Sunday Times group, where he was involved in the creation of the FM.

At the FM the quietly spoken Duminy soon made his mark, with an incisive mind based on liberal principles and a crisp and elegant use of the English language.

He was the ideal complement to the more forceful Palmer, and a useful conduit for staff to make their views know to the editor.

Duminy’s kindness and subtle sense of humour endeared him to the staff, though he never wavered from his principles. He also provided invaluable support for Palmer in his frequent tussles with management over the FM’s blunt criticism of apartheid.

In 1968, Duminy was transferred to The Economist magazine in London and, three years later, became editor of the Australian weekly Finance Week, when it was launched by Rupert Murdoch. However, the publication was halted due to lack of demand after only a few editions. 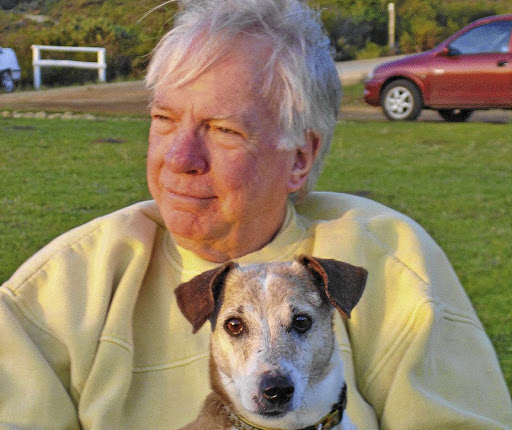 Duminy then became The Economist’s Far East correspondent, based in Tokyo, before returning to Australia to head the publicity section of the Broken Hill corporation, which would later became mining house BHP.

After his retirement in 1991, Duminy returned to SA, where he was the SA Chamber of Business’s parliamentary representative in Cape Town. Here, he worked alongside his long-time friend and chamber head Raymond Parsons.

Duminy acted as a lobbyist for business with the many political parties crowding for space in SA’s emerging democracy.

Often it was his quiet demeanour and polite charm that convinced politicians to review a matter.

After the death of his mother in 1997, Duminy returned to Plettenberg Bay, the Western Cape town with which he had a long association.

It began in 1962 when, on a visit from Johannesburg, he bought a plot halfway up Hill Street, overlooking the Lookout beach. The house, named De Meermin, was designed by his brother-in-law John Stegmann, and was the first to be supplied with municipal electricity. For many years, it was a well-known landmark.

Duminy lived there after he returned in 1997, even operating it as a bed-and-breakfast at one stage, before selling it in 2004.

During his last active years, he was a member of the committee of the Van Plettenberg Historical Society, his special interest being the preservation of the Timber Shed, from which his ancestor Francois Renier Duminy had taken the first load of timber in 1788.

He continued to use his considerable intellectual abilities and writing skills and was the editor of Trevor McGlashan’s republication of Pat Storrar’s book Plettenberg Bay and the Paradise Coast in 2001.

Duminy, who was unmarried, lavished kindness and love on members of his family and his friends.

OBITUARY: Editor who laid the foundation

George Palmer, who edited the Financial Mail for 16 years, set in place the principles that would shape business journalism in SA
National
3 years ago
Next Article