The rise of doping in SA sports

There is a burgeoning culture of sports doping in SA, driven by the trade in illicit steroids and a poorly regulated supplements sector

As South Africans bask in the glory of a somewhat unexpected 2019 Rugby World Cup victory, the sad reality is that the country is fast garnering a reputation for sports doping.

In the past 24 months, four high-profile athletes have tested positive for performance-enhancing drugs: Roland Schoeman (swimming), Aphiwe Dyantyi (rugby), Chiliboy Ralepelle (rugby) and Carina Horn (athletics). And the SA Institute for Drug-Free Sport (SAIDS) cited no fewer than 47 doping violations in its 2018/2019 annual report, from sporting codes such as powerlifting, canoeing, bodybuilding and boxing, along with the usual culprits of cycling, athletics and rugby.

The case of Dyantyi, who until his doping violation was a virtual certainty in the World Cup squad, has caused some to question whether his teammates might also be guilty.

Former Ireland international Neil Francis, for example, implied in the Irish Independent that an asterisk should be placed next to SA’s 2019 Rugby World Cup triumph. And Irish journalist Ger Gilroy claimed: "The drug culture in SA rugby is disgusting, it’s absolutely everywhere."

SA’s case hasn’t been helped by the fact that several local rugby players have tested positive for banned substances while playing abroad. In May, former Bulls lock Hendré Stassen was suspended by French antidoping authorities shortly after signing for Stade Français. In 2018 former Free State forward Ashley Johnson was banned for six months for failing a drugs test while playing for English club side Wasps.

Former Western Province lock Gerbrandt Grobler found himself at the centre of a media controversy in Ireland while playing for Munster due to a doping ban earned during a previous Currie Cup stint in SA. Irish critics questioned why a foreign player with a previous doping violation was signed by the club over local players with no such history. The criticism eventually proved too much for Grobler, who moved to English side Gloucester. It’s coached by fellow South African Johan Ackermann — who ironically also once served a ban for doping.

Khalid Galant, CEO of SAIDS, does not believe the doping culture in SA sport is unique. "We test very aggressively," he says. "We’re the largest antidoping agency in Africa and one of the top antidoping agencies in the world."

Galant says SAIDS is regularly audited by the World Anti-Doping Agency (Wada) and found to be code compliant. The organisation operates free of government or sporting body interference, he adds.

The organisation is also playing a pioneering role in extending testing to school sports, and is developing a policy document for testing at school level that it hopes to present to Wada for possible replication in other jurisdictions.

"To my knowledge we’re the only country in the world that tests rugby at school level," says Galant. "Rugby is the top tested sport in SA because of the level of competition and its international profile."

Galant says SAIDS has been testing at Craven Week since 2010, conducting about 150 tests during the two-week tournament. Nevertheless, he says, an average of "seven or eight" schoolboys test positive each year, resulting in an immediate four-year ban.

Most of the positive tests are from pupils at top rugby schools.

"The main culprit is the complicity of parents and coaches," he says. "If you want to see a pattern, there’s more likelihood of someone from a top rugby school testing positive."

Galant says this is not surprising, given the stakes. After Craven Week last year, 22 local schoolboys signed international contracts rumoured to be worth about R1m apiece. 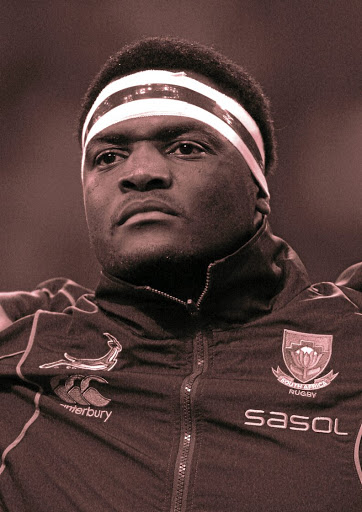 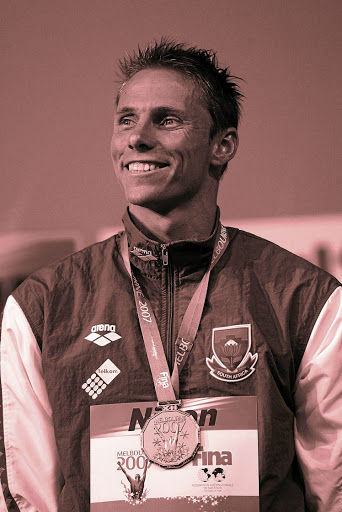 "It’s not just the money and the opportunity to play abroad," says Galant. "There are often visas available for family members as well."

Though SAIDS has expanded its testing, Galant says one of the difficulties it faces is that it has to comply with the Schools Act, which means governing bodies have to consent to pupils being tested.

De Jongh Borchardt, senior communications manager at SA Rugby, says while his organisation does not have jurisdiction at schools, it regularly writes to principals of rugby-playing schools urging them to voluntarily enrol in testing programmes overseen by SAIDS, to which it has ceded screening for doping violations.

Like Galant, Borchardt believes SA tests more aggressively at school level than any other rugby federation, though he says England has stepped up its interventions of late.

"In the past number of years, we have tested many schoolboys in the only place we have jurisdiction to test — our Youth Week tournaments," Borchardt says in an e-mailed response to questions from the FM. "In fact, we pay for additional tests over and above what SAIDS would normally conduct. Every year all attendees at the U16 and U18 tournaments undergo compulsory doping education."

The scourge of doping extends far beyond schools rugby. Hawks spokesperson Brig Hangwani Mulaudzi confirms that there is a burgeoning trade in illicit steroids in SA.

De Bruin says that though performance-enhancing drugs are often sourced from doctors and pharmacists, the biggest growth stems from the illicit market.

"In days gone by [these drugs] used to be imported, but now we’re seeing a lot of [them] manufactured locally using imported ingredients, particularly from China," says De Bruin. "It’s a huge problem."

Another problem, says Galant, relates to the adulterated over-the-counter supplements available from pharmacies.

A recent survey by MyPlayers, which represents professional rugby players in SA, found that only 44% of players double-check whether supplements and medicines given to them by agents or employers are free of banned substances. 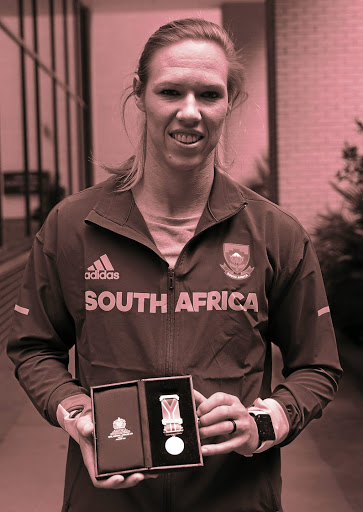 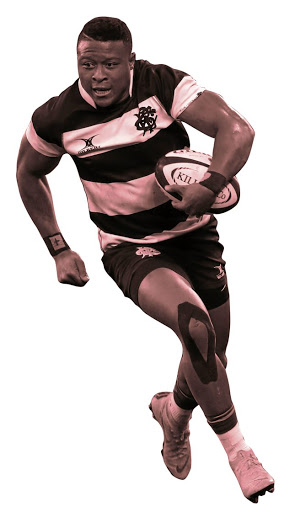 He says ASA, in collaboration with SAIDS, holds regular sessions to inform athletes of the dangers and consequences of doping. But this doesn’t prevent athletes from inadvertently taking over-the-counter supplements that may contain illicit substances not listed among the ingredients.

"A mainstream supplement company can cause the career of an athlete to come to an end without any consequences whatsoever for the manufacturer of that product," says Stander.

As a result, ASA wants to see more stringent regulation of the local supplement industry, and penalties imposed on manufacturers whose products contain illegal substances not listed among the ingredients.

"We don’t endorse any particular supplement because of the risk involved," says SSA CEO Shaun Adriaanse.

"At the end of the day, it is up to the athletes to ensure that what they’re taking is free from prohibited substances. Perhaps stronger regulation and testing [are] something that needs to be considered for the wellbeing of our athletes."

As it stands, regulation of sport supplements falls to the SA Health Products Regulatory Authority (Sahpra). It typically regulates over-the-counter supplements according to whether they make "medicinal" or "complementary medicine" claims.

But Col Adriaan Marais, of the police’s forensics laboratory in Pretoria, says some supplement makers simply place a label on their product that says it has not yet been evaluated by Sahpra.

Sahpra spokesperson Yuven Gounden says any product that does not contain an active pharmaceutical ingredient (API) or registerable substance and does not make any health or medicinal claims falls outside the organisation’s mandate.

Where there is an undisclosed API or registerable substance, Sahpra can compel the seller to provide relevant data to substantiate its claims or remove the product from the market.

Gounden acknowledges that there are several complementary and traditional medicine products on the market, including sports supplements, that are eligible for registration but have not yet been registered with Sahpra. Still, he says, Sahpra does not routinely test products claiming to be useful for medicinal purposes or particular clinical conditions. Rather, it relies on the vigilance of the public and media to alert it about cases of unsafe practices or suspect products.

Where products are shown to be adulterated or to contain banned or undisclosed scheduled substances, he says, or where they are unsafe or of poor quality, "such products will be removed from the market".

While adulterated over-the-counter supplements appear to be a growing problem for professional sportspeople, perhaps more sinister is that the supplement stores commonly found in malls are often peddling more than just nutritional supplements.

"Quite a few of the gym supplement stores act as fronts for the illicit trade in steroids," says De Bruin. "What appear to be legitimate supplements are sometimes also compromised."

KEVIN MCCALLUM: In the shadow of a doping conviction

World Athletics puts their foot down with Nike’s Vaporfly shoes

When it comes to drug cheats in sports, this is the dirtiest country

World Athletics puts their foot down with Nike’s Vaporfly shoes

When it comes to drug cheats in sports, this is the dirtiest country

NEVA MAKGETLA: Let’s not repeat the mistakes of flashy ...