Reflecting on the complexities and context of a successful deal 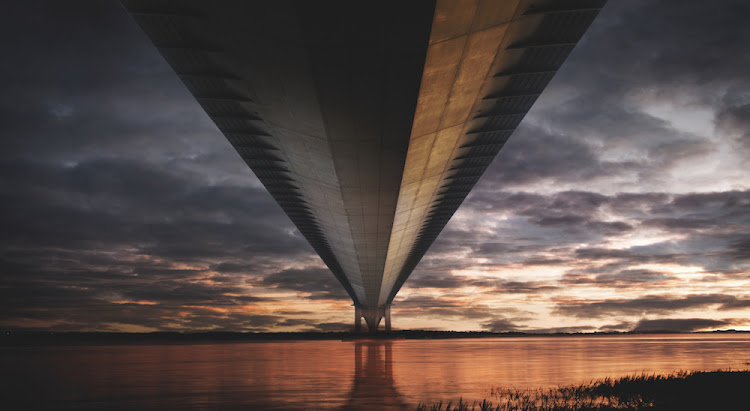 RMB has acted as financial adviser to La Frontiere since 2018, and later took on the roles of joint mandated lead arranger and hedging bank for the project. We partnered with five other financial institutions in structuring the transaction.

The deal has come at a time when infrastructure development and public-private partnerships (PPPs) are more critical than ever to stimulate economic growth. As the leading investment bank in the African concessions and PPP sector, we felt confident that we could provide a tailored solution despite the challenges.

In many ways, this transaction blazed a trail for future deals in the sector. We were tasked with finding interested equity investors and lenders within a challenging jurisdiction and at a time of uncertainty in the global economic landscape. The structuring was complex, and we faced intricate challenges that had to be responded to with agility and innovation. Typically, lenders in the African project finance sector have muted appetite for market risk, a challenge that was worsened by a pandemic and the consequent economic crisis. In spite of these factors, considered risk analysis and bespoke structuring helped to facilitate this project achieving financial close.

The economic impact of the transaction is significant, both to those companies that use the border to trade, and the communities surrounding the border. The Beitbridge border post is the busiest border post in Southern Africa, connecting SA to Zimbabwe and providing a key access point for trade with countries further to the north. This border has been characterised by long waiting periods for trucks, sometimes days, before they got through the border, often travelling hundreds of kilometres to a different border to avoid the long queues. As a result, the border post lost traffic over time.

This redevelopment of the border post will make it more efficient, leading to increased regional trade, benefiting the Zimbabwe economy and fiscus, and SA’s economy indirectly. Through the concession, the development has a focused socioeconomic impact: In addition to upgrading the ageing infrastructure at the border post itself, the concession also requires the delivery of social infrastructure to the adjacent town of Beitbridge, including a water treatment plant, housing and a fire station.

This is the first concession of its kind concluded in Zimbabwe in over a decade, illustrating the strides the country has made in attracting foreign direct investment. This is a positive message for African countries and investors — the continent is open for business.

The transaction included a truly multidisciplinary team. In its financial advisory role, the infrastructure sector solutions team has helped to structure a bankable project financing and bring in co-shareholders such as the Pembani-Remgro Infrastructure Fund and the pan-African Infrastructure Development Fund (managed by Harith).

RMB, Absa, Nedbank and Standard Bank acted as joint mandated lead arrangers for the commercial debt tranche. The project sponsor, La Frontiere, will be responsible for the long-term operation of the border post once upgraded, alongside the Zimbabwean authorities.

We are proud of what we have achieved in this transaction, and look forward to more opportunities to work with the public and private sectors to stimulate infrastructural development in Africa. This is an optimal methodology for governments across the continent, especially those with strained fiscal space, to crowd in the private sector, and stimulate economic growth.

This article was paid for by RMB.

Systems crash at Standard Bank not related to three other incidents

Systems crash at Standard Bank not related to three other incidents