Africa is open for solar 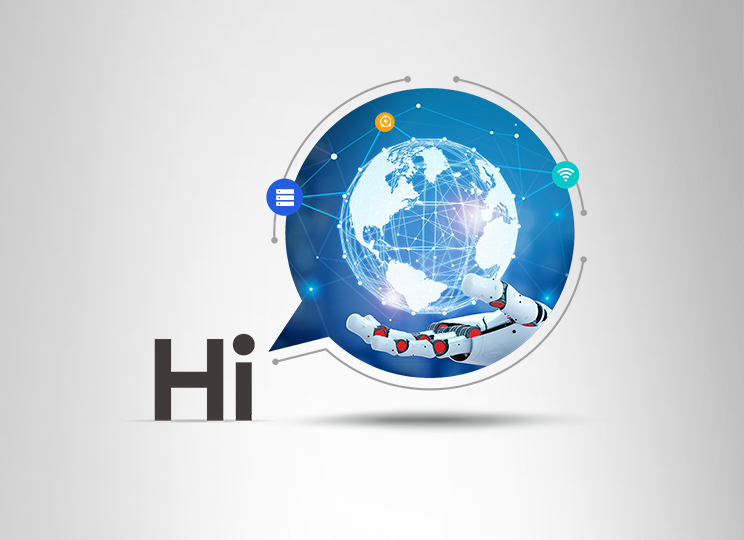 Join us at the upcoming Huawei Tech Summit on March 17 to 19 2021. Picture: SUPPLIED/HUAWEI ENTERPRISE

African markets are in some respects skipping over the fossil fuel age altogether. Until recently, the first thing that hit you when landing in Nigeria was the sharp hit of diesel fumes in the air. The reason for this was because more than 30% of the country relied on diesel generators to fill the huge gap in electricity distribution.

Inefficiencies such as this have meant Sub-Saharan Africa’s 910-million people consume less electricity each year than the 4.8-million people of the US state of Alabama. This is why green and sustainable electricity such as solar power will be welcome, and will help the region leapfrog over legacy energy pathways — directly to solar. The solar solution has arrived

Over the past few years, Huawei has worked on a few large-scale grid-tied and off-grid projects in Africa. In fact, off-grid solar is spreading at a fast pace. A large amount of money will be invested in micro-network construction as well. The region is rich in sunshine, and it’s predicted the number of home-power systems on African roofs will grow by 60% between and 100%.

The Huawei effect on Zambia

Zambian President Edgar Lungu recently said the newly constructed solar mini-grid from Huawei would go a long way in responding to the energy needs of the people of Chibwika Chiefdom and transform their quality of life. The solar mini-grid power station has the capacity to power 300 households, a school, a health facility and businesses within the chiefdom.

In 2009, about 1% of sub-Saharan Africans used solar lighting. Now it’s close to 5% or 11-million people. The International Energy Agency, a Paris-based government think-tank, believes that 500m more people will have solar electricity by 2030.

Cost is another big factor, PV (photo voltaic) power costs 3 to 5c/kWh vs more than 10c for electricity and 6c for diesel.

Another reason for this optimism is that solar power is becoming well-financed in Africa. Aid donors such as the World Bank are sponsoring more ambitious projects — specially designed fridges and televisions, for example. Bigger solar systems can run a school or clinic, a grain mill or irrigation pump, or even a whole village.

Why is solar power spreading so fast in Africa?

There are three main reasons:

Africans have been waiting for decades for mains electricity, which the rich world takes for granted. Renewable energy technologies bring power to the people and by doing so, empowers them.

Huawei is in a good place to deliver on this dream. As part of the digital power business, Huawei FusionSolar team will be sharing more insights at the upcoming Huawei Tech Summit on March 17 to 19 2021.

About the author: Albert Owen is head of digital power business at Huawei in Southern Africa region.

This article was paid for by Huawei Enterprises.