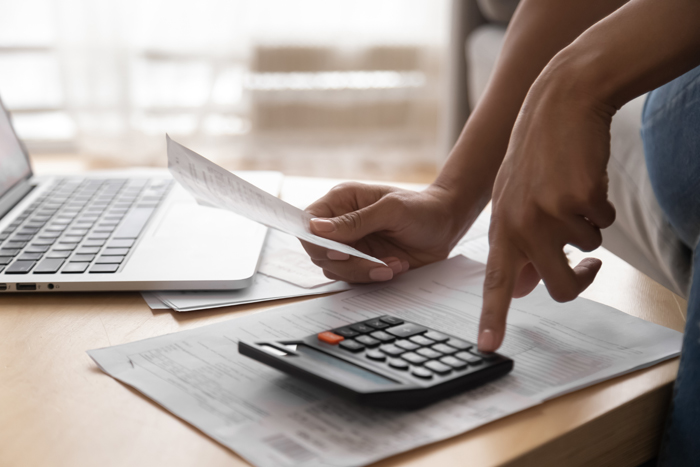 As the economy contracts, growing numbers of people are being pushed into a state of over-indebtedness and are considering debt counselling.

Debt counselling is a creation of the National Credit Act (NCA) and has helped thousands of consumers over the past 13 years. But it has some serious shortcomings that have resulted in some people being left worse off.

There are 1,495 registered debt counsellors, according to the National Credit Regulator's latest annual report, which also notes that 705 of the 1,000-odd debt counsellors who were monitored for compliance with the law in the year under review were found to be noncompliant.

Henk Bekker, a mechanic in Beaufort West, is one of a growing number of consumers who believe debt counselling has failed them. Last year he went into debt counselling with a firm that is the recipient of numerous industry awards.

"The whole thing was concluded over e-mail. Since applying, I've had dealings with multiple consultants, but never a debt counsellor. At the beginning they found I wasn't over-indebted. So they changed some of my expenses to the point that I was over-indebted enough to be placed under debt review.

If you think you had it bad before debt counselling, wait until you sign up

"They kept telling me I'd save R6,000 a month as a result of them being able to reduce the interest rates on my credit
agreements. So I went ahead with it. But my finances have just become a bigger mess.

"Last July I broke my arm and didn't have an income for six weeks, so I couldn't make my payments. I'm a sole proprietor and I was never informed that I wouldn't be able to access credit in my business capacity as a result of going into debt counselling."

Bekker has paid the debt counselling firm R9,500 in fees and R9,545 for legal fees - only to discover that he has no court order placing him under debt review.

The debt counselling firm failed to check how he had married before putting in place a proposal to rearrange his debts. It then came to light he was married in community of property and since his wife was not a party to the rearrangement, it can't be presented to a magistrate for a court order.

This means Bekker is technically in debt review and not able to exit. He's also aggrieved that he wasn't told that the terms of his credit agreements would be extended.

"It was only after I saw my first statement that I realised I'd be paying off my cars for another seven years. I've been paying them off for more than two years already. That wasn't explained to me. I wouldn't have agreed to that. They promised better interest rates but never mentioned extended terms.

"Debt review is a bottomless pit of deception. If you think you had it bad before debt counselling, wait and see the consequences of signing up," he says.

Philip Nortje, a debt counsellor based in George, says cases such as Bekker's are not uncommon. Nortje is helping a number of consumers who've landed up worse off after dealing with debt counsellors. One had the misfortune of enlisting the services of a conman who passed himself off as a debt counsellor. He put the woman under debt administration without her knowledge.

Nortje says the tragedy for this consumer is that the administration order extended to her vehicle financing, which was disguised as a personal loan below the maximum credit limit of R50,000 that can be included in administration.

The consumer ended up losing her car.

Nortje has since helped her get the administration order set aside and her employer has given her a consolidation loan so that she can service a single, more manageable repayment.

However, some consumers, like Jasmine (not her real name), a 32-year-old from Eldorado Park in Johannesburg, says debt counselling has been "a saviour".

A client of Summit Financial Partners, she got into debt looking after her unemployed parents. When her brother-in-law died, her sister and three children also became dependent on Jasmine.

When she went into debt counselling almost six years ago, she was indebted to the tune of about R450,000. She will exit debt review in 2023.

"I used to get credit all over. Every bank . they all called and offered me, and not knowing any better, I just took it. There was a time I had 13 different loans."

Stephan van der Merwe, a senior attorney at the Stellenbosch University Law Clinic, says the credit industry as a whole has failed to explain fully to consumers the consequences of going under debt review, debt administration or consenting to an emolument attachments order. He says this is either by design or negligence.

"Anyone considering debt review should make an appointment with the debt counsellor, record the conversation if possible, and ask every question you can think of."

Some debtors would be better off dealing directly with their creditors, he says.

The real cost of debt counselling

Debt counselling is the process through which your debts are, with the agreement of your creditors, rearranged so that you can repay them in a manageable way.

It does not cater for people who are unemployed and without an income.

Debt counselling comes at a cost. You pay the debt counsellor an upfront fee and ongoing fee, and you may incur another cost if you make your repayment through a distribution agent. Sometimes debt counsellors advise you to pay via an emoluments attachment order on your salary, which adds yet another layer of costs.

The rearrangement of your debt can include extending the term of the debt.

This rearrangement must be made an order of the court or the National Consumer Tribunal (NTC).

“The average debt is about R350,000 and monthly commitment R13,000. These averages will again depend on the debt counsellor’s clientele.”

Kreuser says it takes between four and 12 months to obtain a debt review order, depending on whether your debt counsellor applies to the NCT or the Magistrate’s Court for the order.

An NCT order can be obtained within four to six months if all the credit providers consented to the debt repayment plan, she says.

“If all credit providers don’t consent, or the debt counsellor is challenging reckless lending, the matter must be referred to the relevant Magistrate’s Court.

"In this case, the court order can take between six to 12 months to obtain – again, depending on how busy the court is and whether the matter is finalised after the first hearing.”

Q&A: Can you access credit as a sole trader while under debt counselling?

Vehicle repossessions are expected to rise once the lockdown lifts, but banks provide some leeway
Life
1 year ago

Wise up and manage your debt like a grown-up

If you're in a pickle, the worst thing to do is borrow more. You must either live on less or earn more
Money
1 year ago
Next Article

When to claim on dents and scratches

When to claim on dents and scratches