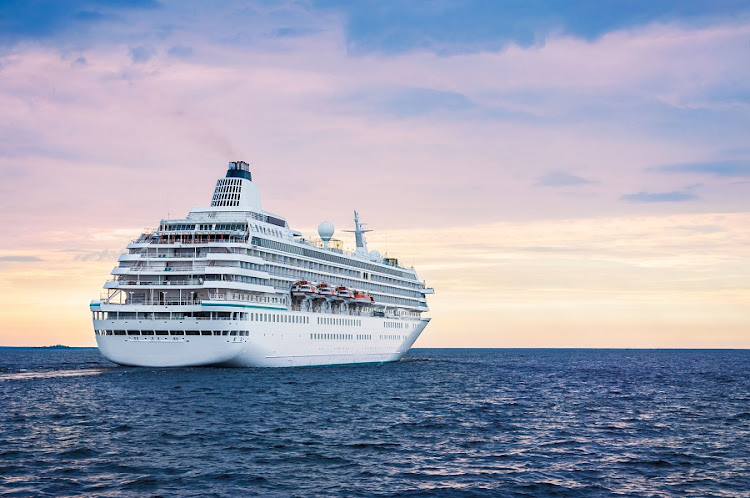 The tax implications of South African tax residents working on ships is dependent on a number of factors, mainly being whether the ship is foreign owned or South African owned. An explanation of the considerations for each of these is considered below.

For people who work as officers or crew members on a foreign owned ship, their income earned as a result of their work on the ship may be exempt from taxation in South Africa if certain circumstances are met. These are:

• The person must have been outside of South Africa for at least 183 full days in the tax year;

• The ship must be involved in the international transportation of passengers or goods for reward, for example, a cruise ship.

For the purposes of these exemptions, South Africa is defined as the South African landmass plus its territorial waters (which encompasses roughly R22.2km past the landmass of the country).

Please note that there are different considerations for people working on foreign ships involved in prospecting, exploration or mining and South African ships that are involved in fishing.

Exempt income earned on ships should still be declared to SARS, along with proof that you have been working on a ship and have been out the country. These details will be submitted upon filing of your annual tax return, although the income won’t be subject to taxation.

• Daniel Baines is a tax consultant, legal adviser and the author of How to get a SARS refund.

BRONWYN NORTJE: Panel reviewing zero-rated VAT items has its work cut out for it

‘Now’s not the time to be rushing offshore’

‘Now’s not the time to be rushing offshore’