Consumer prices are surging, driven by snarled global supply chains and massive fiscal stimulus from governments early in the pandemic 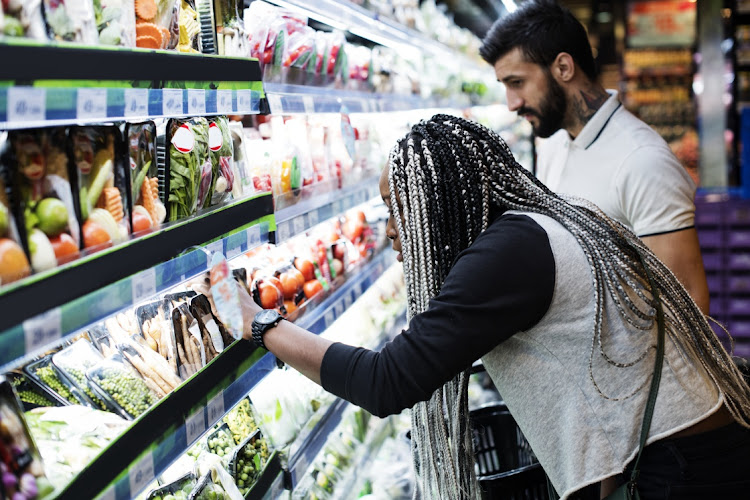 The US consumer price index increased 1.3% last month after advancing 1.0% in May. Picture: 123RF

US consumer prices accelerated in June as fuel and food costs remained elevated, resulting in the largest annual increase in inflation in 40-1/2 years and cementing the case for the Federal Reserve to hike interest rates by 75 basis points later this month.

The consumer price index increased 1.3% last month after advancing 1.0% in May, the Labor Department said this week. Economists had forecast the CPI would rise 1.1%.

Consumer prices are surging, driven by snarled global supply chains and massive fiscal stimulus from governments early in the pandemic.

The war in Ukraine, which has caused a spike in global food and fuel prices, has worsened the situation.

US fuel prices hit record highs in June, averaging above $5 per gallon, according to data from motorist advocacy group AAA. They have since declined from last month’s peak, which could ease some of the pressure on consumers.

The inflation data followed stronger-than-expected job growth in June. The economy created 372,000 jobs last month, the government reported on Friday last week, with a broader measure of unemployment falling to a record low.

Labour market tightness is also underscored by the fact that there were nearly two jobs for every unemployed person at the end of May. The Fed wants to cool demand in the economy to bring inflation down to its 2% target.

Financial markets overwhelmingly expect the US central bank to raise its policy rate by another three-quarters of a percentage point at its July 26-27 meeting. It has hiked its overnight interest rate by 150 basis points since March.

There had been hope that a shift in spending from goods to services would help cool inflation. But the tight labour market is boosting wages, contributing to higher prices for services.

High inflation and rising borrowing costs are stoking fears of a recession by early next year.

CPI rose 9.1% from a year earlier, well above forecasts, with food costs up the most since 1981
News
1 month ago

Retailers turn off lights, cut opening hours to save energy

Retailers turn off lights, cut opening hours to save energy