Rising sea levels, variation in crop yields and diseases are some of the factors included in the analysis 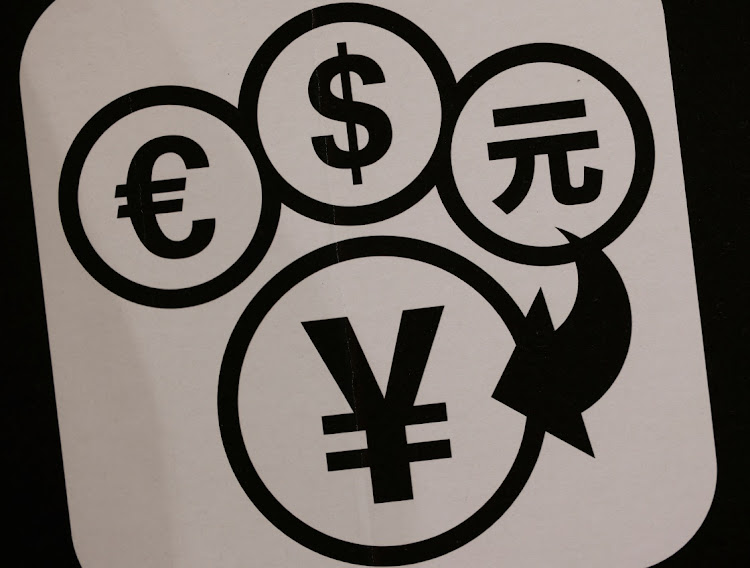 Currency signs of Japanese Yen is displayed with Euro, the US dollar and Chinese Yuan on a currency exchange machine in Tokyo. File image.
Image: Kim Kyung-Hoon/Reuters

Climate change could play out to the advantage of the euro, while China's yuan and the Japanese yen are set to suffer the most without greater efforts to mitigate the effects of global warming, Barclays said in a report.

In the bank's most severe scenario, the euro is the outperformer, appreciating 0.5% against the dollar by 2030 and 3.9% on average over the next five decades, with the eurozone's trade openness helping soften the economic impact of global warming.

In contrast, the Chinese yuan could lose 5.5% by 2030, with a further 7% depreciation over the next decade, which could worsen to more than 10% per decade over time.

Barclays said it used national productivity and capital flows forecasts for the next five decades to model how, given their current conditions, countries' growth and consequently their currencies could be affected by climate change.

Rising sea levels, variation in crop yields, changes in the occurrence of diseases, tourism, or even heat-induced hits on labour productivity are some of the factors included in the analysis, its analysts said.

Worldwide losses from extreme weather events totalled $1.38-trillion (R22-trillion) in the previous decade, rising nearly eight-fold since the 1970s, and are expected to top $2-trillion this decade, according to the report.

“Countries experiencing drops in productivity and other production inputs will likely also experience less capital inflow” and, as a result, weaker currencies.

The yuan could lose 53% of its real value over the next 50 years as a result of China’s rapid industrialisation over the past two decades and “lenient environmental policies”.

For Japan, rising sea levels pose the biggest threat, it said, projecting environmental factors to shave almost 3% off the yen's value by 2030. It could lose 55% in total over 50 years and become the world's worst-performing currency as early as mid-century.

The dollar is seen outperforming, benefiting from “the diverse nature of the US economy,” Barclays said.

The pandemic changed the future of work, say experts
Business
1 week ago

Prices of imported goods are likely to decline as central banks around the world get tough on inflation, offering stretched South African consumers ...
Business
1 week ago
Next Article