UK government holds the key to sale of Chelsea 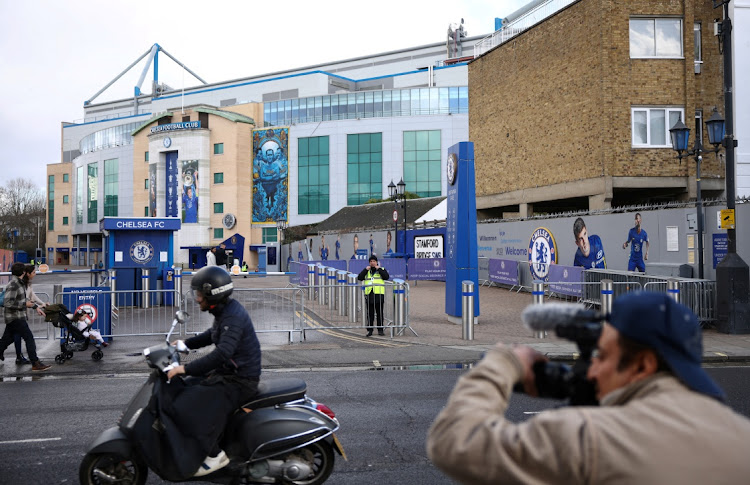 Anyone interested in buying Chelsea Football Club can make a proposal to the British government, a minister said on Friday after London sanctioned owner Roman Abramovich and halted his planned sale of the Premier League side.

“As the licence conditions are written today, the sale would not be allowed,” Britain’s technology minister Chris Philp told Sky News. “However, if a buyer emerged it would be open to that buyer or to that football club to approach the government and ask for the conditions to be varied in a way that allows that sale to take place.”

British property developer Nick Candy remains interested in making a bid and was examining the details of Thursday’s sanctions announcement, a spokesperson said.

The British government, which is under pressure to follow the EU and impose sanctions on Russian oligarchs — many of whom have sizeable assets in the UK — in response to Moscow’s invasion of Ukraine late last month, imposed a travel ban and froze Abramovich’s UK assets on Thursday.

The announcement brought to a halt his recently announced plans to sell the West London football club, which he had expected to fetch more than £3bn.

The club is now effectively controlled by the British government and is permitted to operate only under strict conditions which prevent transfer deals and new ticket sales and even forced the club merchandise store to close.

In a statement on Thursday, Chelsea said it would seek changes to the licence to allow the club to operate as normally as possible.

“The red line for the government is making sure that no financial benefit ends up in the hands of Abramovich.”

Separately, London-listed Russian steelmaker Evraz, in which Abramovich is the largest shareholder with a 28.6% stake, according to Refinitiv Eikon, said on Friday that 10 of its 11 board members had quit.

NEWSMAKER | ‘We have never found cheap chicken in any fridge, in any store’: ...

NEWSMAKER | ‘We have never found cheap chicken in any fridge, in any store’: ...