The unemployment rate fell but while companies desperately want to hire, millions remain unemployed and outside the labour force 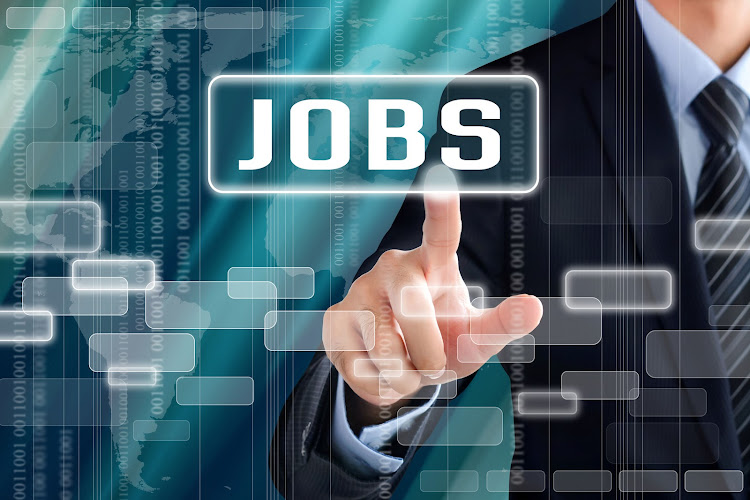 US employment increased more than expected in October as the headwind from the surge in Covid-19 infections over the northern hemisphere summer subsided, offering more evidence that economic activity was regaining momentum early in the fourth quarter.

Non-farm payrolls increased by 531,000 jobs last month, the US labour department said on Friday. Data for September was revised higher to show 312,000 created instead of the previously reported 194,000.

Worker shortages persisted, even as federal government-funded unemployment benefits wound down in September and schools reopened for in-person learning.

Still, the report joined rising consumer confidence and services sector activity in painting a more favourable picture of the economy, after the Delta variant of the coronavirus and economy-wide shortages of goods restrained growth in the third quarter to its slowest pace in more than a year.

The unemployment rate fell to 4.6% from 4.8% in September. While companies desperately want to hire, millions remain unemployed and outside the labour force.

This labour market disconnect has been blamed on caregiving needs during the pandemic, fears of contracting the coronavirus, early retirements, massive savings and career changes as well as an ageing population and the recently ended expanded unemployment benefits.

There were 10.4-million unfilled jobs at the end of August. About 5-million people have left the labour force since the pandemic started.

The Fed announced it would this month start scaling back the amount of money it is pumping into the economy through monthly bond purchases.

Expectations for CEO-designate high after indelible mark made on the company by Mark Cutifani.
Business
3 weeks ago
Next Article