Schools shutdown hastens shift to online learning — for some 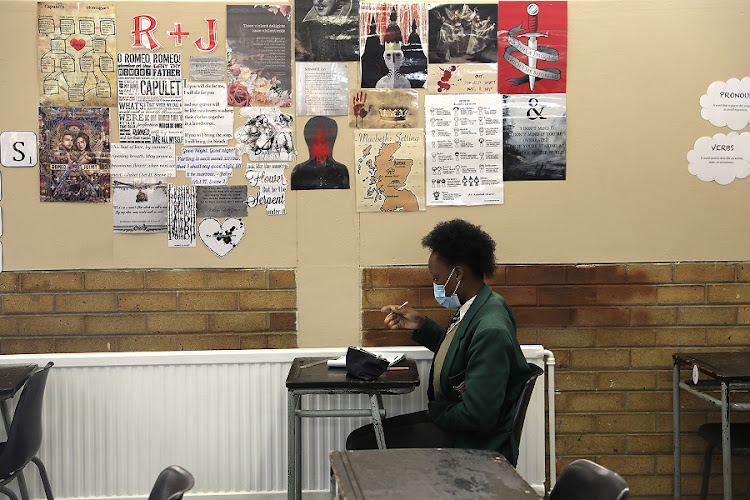 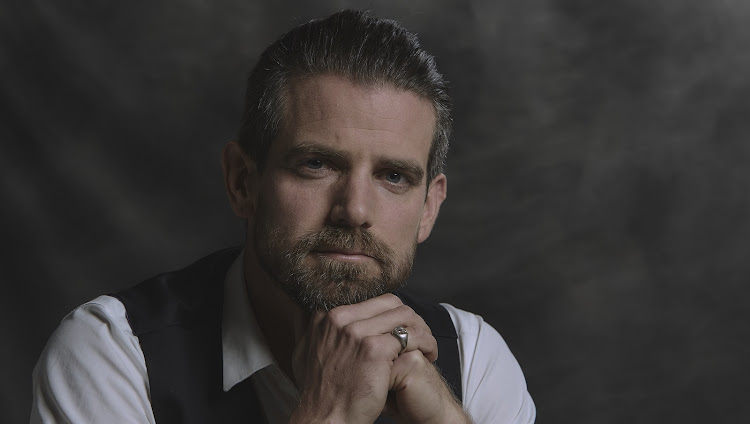 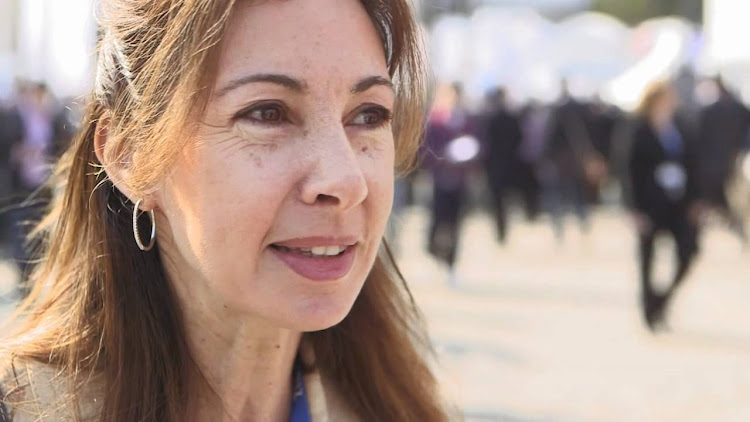 The explosion in online teaching during the pandemic has made educational technology one of the big winners in the venture capital industry, with SA’s delay of school opening ensuring that the momentum will continue this year.

More significantly, it has opened a path to the future of education in the country, once the government lives up to its own promises in this regard.

“The genie is out of the bottle, and there's no shoving him back in after the pandemic,” says Robert Paddock, CEO of the Valenture Institute, one of SA’s biggest “edtech” success stories. In September, it secured a $7m (R105m) investment from GSV Ventures, a global venture capital fund known for its early-stage investment in online teaching platform Coursera.

“Covid-19 has accelerated the online learning trend that was already gathering momentum,” says Paddock, but he points out that the country is extremely far from its potential in earning undergraduate and postgraduate degrees.

“In terms of primary school, I believe there is a natural cap to the size of this market, but the high school market is just starting to show its potential. Private higher education is a tough business politically in SA. I hope that the regulators become far more favourable to online education off the back of the pandemic. Our country desperately needs more online providers in this segment offering high quality and affordable education.”

The potential of the market was first highlighted in 2017 by the acquisition of South African online course provider GetSmarter for $100m (about R1.35bn at the time) by US company 2U.

“Online learning has been growing rapidly in SA over the last decade,” Paddock told Business Times.

“It’s been said that Covid-19 isn't a change agent as much as it is an accelerator. That's because the trends aren’t that much different, they are just happening faster. I believe this is exactly what's happening with online education right now.”

The massive demand is partly a consequence of the failure of government to embrace and roll out digital and online education tools, despite a commitment to do so as long ago as 2004. In that year, the then department of education published its white paper on e-education, setting out the official government position.

It stated the formal “e-education policy goal” in no uncertain terms: “Every South African learner in the general and further education and training bands will be ICT capable . by 2013.”

It made provision for a national education portal for distributing content and information, which evolved into the Thutong Portal, a hodgepodge of digital textbooks and workbooks.

Each comprises a download demand of anywhere from 6MB to 320MB.

Some of the content is provided by the Siyavula nongovernmental organisation, which has made a mammoth effort to create curriculum-based maths and science textbooks for free download.

More than 10-million textbooks have been downloaded from the Siyavula site, proving the viability of the concept, but with little follow-through from the government. Even as basic a requirement as connectivity for teachers remains a pipe dream, despite the promise made in the 2004 white paper: “Every teacher and learner in general and further education and training must have access to an educational network and the internet.”

The abject failure of the government to meet this promise meant that, when schools closed down at the beginning of the pandemic, the education system was powerless to keep learning going.

Only private schools and the better-managed government schools were able to make a transition to online learning.

Even there, many teachers were left in the lurch by school managements that refused to provide for improved data access from home.

Mobile network operators had coincidentally agreed, a few months earlier, to zero-rate access to a range of educational and public service resources online.

However, the absence of even basic co-ordination by the government meant that there was no standardised, approved list of these resources, so no educational institution could depend on all students having free access to a specific resource.

Many educational apps, sites and portals have stepped into the breach, such as Reflective Learning, which identifies backlogs for individual learners via online assessments, and provides personalised catch-up courses to bridge the gaps.

It claims its approach has seen learners catch up three to six grades in a single year. The application, which works on a smartphone or computer, was the South African finalist in the Global EdTech Startups Awards staged this past Wednesday night after semifinals in 16 cities around the world.

While it was not one of the ultimate winners, Reflective Learning earned high praise from one of the judges, HP Tech Ventures partner Irit Hillel, who said: “It looks like your current solution has really cracked how to use clever assessment and personalised learning paths to close some of those gaps in math learning.

“We know how hard it is to learn math if you’re missing some building blocks on the way, which is prevalent in low-income communities.”

Eugene Pelteret, chief operating officer of Reflective Learning, told Business Times after presenting at the event: “There is no doubt that South African platforms and apps have the ability to compete with the rest of the world due to the technical talent that we possess.

“I don’t think we necessarily have the depth of early capital, government support or incubation infrastructure to bring as many apps to market as other countries, but those that find sustainability tend to be refined enough to compete globally.

“For Reflective Learning, our sustainability lies in the measurable impact we produce. Since we have developed a product which tackles a global problem and can show measurable results, we’re confident of not just helping SA, but actually exporting it internationally.”

Thousands of primary schools in rural areas receive scant or no support from provincial education departments. Without a helping hand from sponsors, ...
Features
1 year ago

Many are wary of proctoring software, including mass data collection and racial bias in facial recognition
World
1 year ago
Next Article

Silver lining for some stocks, but speed bumps still ahead

Silver lining for some stocks, but speed bumps still ahead