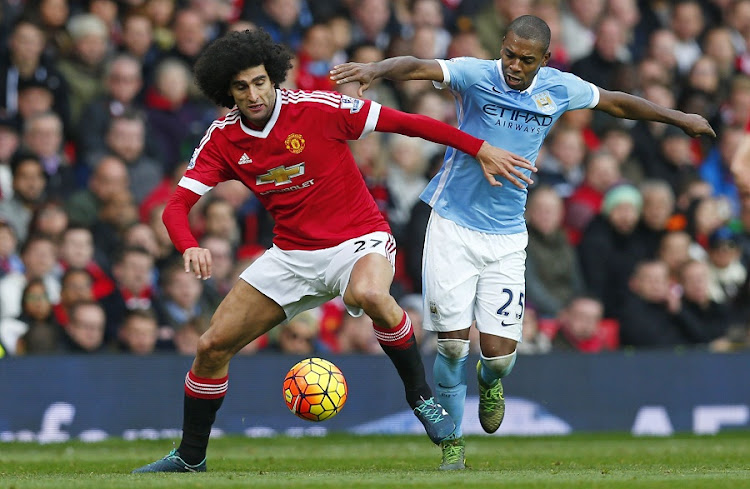 The streaming wars have entered new territory in Africa as satellite TV gives up its monopoly on live sports in the subscription market.

This week's announcement that Showmax will include live news and sports broadcasts in a new Pro version launching in Kenya and Nigeria also means that the homegrown streaming service has a new differentiator over its rivals.

When MultiChoice launched Showmax in August 2015, its primary strength was a strong roster of existing South African content. Netflix arrived five months later with a vast catalogue of international films and series, including a growing selection of its own Originals - productions it had acquired or commissioned.

Showmax and Netflix have gone head-to-head since then, with the competition heating up in 2019 when Showmax produced its first original drama series, a boarding school murder mystery, The Girl From St Agnes.

Netflix has since released a string of its own locally made Originals. In May this year, it debuted its own school-based mystery, Blood & Water.

With Netflix globally having a $15bn (R252bn) budget for content this year, it is difficult for regional players to compete. Until now, all seemed to be in the same boat with regard to reliance on canned content. Live sports and news remained the domain of broadcast TV and pay-TV platforms.

However, Showmax began testing live sports in June last year. After SA went into lockdown in March this year, it offered limited streaming of both live sports and news services.

The tests appear to have satisfied various stakeholders, in particular the English Premier League, regarded as the crown jewel of sport broadcasting. MultiChoice owns the rights to EPL live broadcasts across most of Africa, through SuperSport.

Showmax communications head Richard Boorman confirmed that the sport content on Showmax is supplied by SuperSport. This means it is allowed to leverage the rights MultiChoice holds and also air Spain's La Liga and Italy's Serie A football leagues, along with SA's Premier Soccer League.

The live news offering is somewhat slim, however.

Africa News, Euronews, and Newzroom Afrika represent low-cost and less popular services, and are likely to be augmented soon. However, Showmax would not give a timeline.

"There's certainly scope for modifying the content over time," Boorman said. "Our focus right now is on getting Showmax Pro up and running and assessing the response."

Netflix said it has no plans to compete with Showmax in this area. It said it will continue to keep away from live broadcasts and advertising support of content.

"At Netflix, we're focused on doing what we do best for our members - providing a great entertainment experience, amazing choice, no ads, stories and characters they love," a spokesperson said.

"We've been vocal about staying out of live commercial sports and news - which are incredibly well served. There is still so much room for growth in what we offer."

This means Showmax has a clear run at winning over viewers looking for an alternative to high-priced satellite TV.

The Pro version brings the missing link to streaming, namely live broadcasting, and means that video entertainment has been liberated from the decoder.

The timing is also good. The big sports story of the moment is a nail-biting finale expected in the EPL.

After Liverpool were crowned champions, there is a massive battle on for the next three places, which will earn qualification for the European Champions League.

Manchester City, Chelsea and Leicester City currently occupy the positions, but Manchester United - probably the most popular English team in SA and across Africa, is pushing hard to catch up.

The main impediment for the new service will be pricing.

Based on the prices announced for Kenya and Nigeria, Pro is likely to arrive in SA at between R250 and R300 a month. This means it is not a budget option. Netflix starts at R99, Apple TV+ at R85, and Amazon Prime Video is about R80.

The move also ups the ante for alternative services, like Vodacom's Video Play, priced from R25 to R99, PCCW's VIU at R69, and Discover Digital's DEOD at R130.

Niche services, like Acorn, which offers a wide variety of the best of British TV drama for R79, are unlikely to be affected.

More than half the viewing hours of Showmax take place on a mobile device, according to MultiChoice
Companies
9 months ago