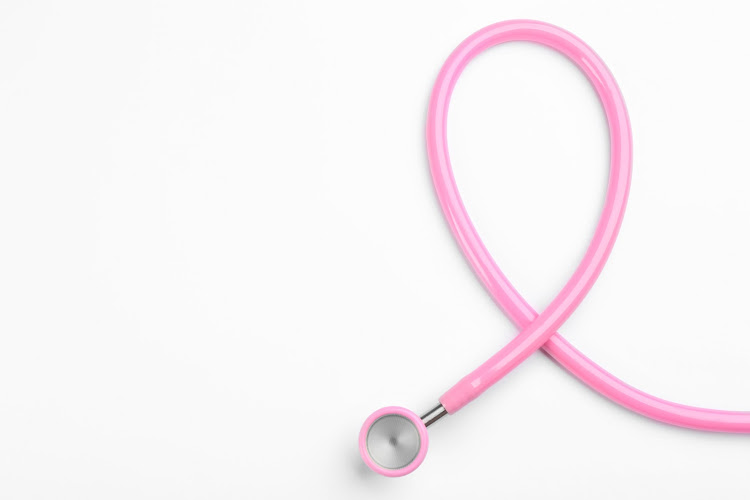 New data on a breast cancer treatment from AstraZeneca and the Japanese drug maker Daiichi Sankyo brought a standing ovation from cancer doctors attending their annual meeting in Chicago on Sunday. And with good reason.

The good news extends well beyond breast cancer. The evidence suggests the drug could one day be used to treat many other types of tumours — opening broad opportunities for Enhertu and other drugs like it.

Enhertu is what’s known as an antibody-drug conjugate, because it uses an antibody to home in on a tumour cell before releasing a payload of toxic chemotherapy to kill it. This drug’s antibody zeroes in on a protein called HER2, a growth signal that in some breast cancers becomes too amped up. The US Food and Drug Administration approved Enhertu in late 2019 for some so-called “HER2 positive” cancers, or tumours that on a diagnostic test show a certain threshold of that signal.

Other HER2-targeted drugs have been studied in patients whose tumours express low levels of the protein, but none have helped. Oncologists have a few theories about what makes Enhertu different.

One possibility is that there’s just enough HER2 being expressed on the cancer-cell surface to make it “sticky” enough for Enhertu’s antibody to attach and then deliver the powerful chemo.

Another idea is related to tumours’ inherent variability. “When you look at breast cancers under a microscope, not every cell is the same,” says Harold Burnstein, a breast cancer specialist at Dana Farber Cancer Institute, in Boston. If enough cells with HER2 on the surface can lure the drug to the tumour, the chemo can also pick off nearby cancer cells that lack the key protein.

The design of the drug itself could also matter. Daiichi Sankyo, which discovered the drug before striking a deal to develop it with AstraZeneca in 2019, seems to have ironed out many of the kinks that limited the success of earlier antibody-drug conjugates. Enhertu uses a different, more powerful chemo payload and a bigger one, too. Whereas most antibody-drug conjugates carry two to four chemo molecules, Enhertu delivers eight. The payload’s effect is also more fleeting, to help minimise side effects from the toxic chemo.

This suggests that, after decades of trial and error with antibody-drug conjugates, cancer researchers are finally starting to understand how best to design and use them.

The success of this trial could mean the drug will be used well beyond breast cancer. Many other kinds of tumours express low levels of HER2, including gastric, colon and lung cancer. AstraZeneca is now studying Enhertu in these cancers. “The upside of this drug is yet to be fully realised,” Burnstein says.

The evidence adds to a growing body of research suggesting that antibody-drug conjugates will one day replace conventional chemo for most patients, says Maryam Lustberg, chief of Breast Medical Oncology at Yale Cancer Centre.

The drugs are not without downsides. Enhertu’s design allows an otherwise too-toxic chemotherapy to be used, but the side effects of the drug — and antibody-drug conjugates in general — are similar to those of all chemo. These drugs are much more expensive, potentially putting them out of reach for the uninsured or for breast cancer patients in low-income countries.

Nevertheless, Enhertu is teaching the field how to design drugs in this class to maximise their benefit. That could mean effective treatment for a wide universe of patients.

A holistic treatment approach can help you quit smoking, successfully

SPONSORED | Discovery Vitality has designed a programme which includes coaching support, cognitive behavioural and biological therapy — at no cost to ...
Lifestyle
3 weeks ago

Is nicotine the primary cause of smoking related disease?

SPONSORED | Heated tobacco products and e-cigarettes are less invasive and a step towards a smoke-free future, says Phillip Morris SA
Lifestyle
3 months ago
Next Article

1.
Google not final judge about whether computers ...
Opinion
2.
ANDY MUKHERJEE: Banking could meet the same fate ...
Opinion
3.
GARY SHILLING: Treasury yields are peaking — and ...
Opinion
4.
The man with an eye for business
Opinion
5.
Masayoshi Son has ‘no doubt at all’ and says ...
Opinion

The dark side of skin lighteners

1.
Google not final judge about whether computers ...
Opinion
2.
ANDY MUKHERJEE: Banking could meet the same fate ...
Opinion
3.
GARY SHILLING: Treasury yields are peaking — and ...
Opinion
4.
The man with an eye for business
Opinion
5.
Masayoshi Son has ‘no doubt at all’ and says ...
Opinion

The dark side of skin lighteners