Climate warming forecast to cause 15,000 more viruses to hop among 3,000 mammal species 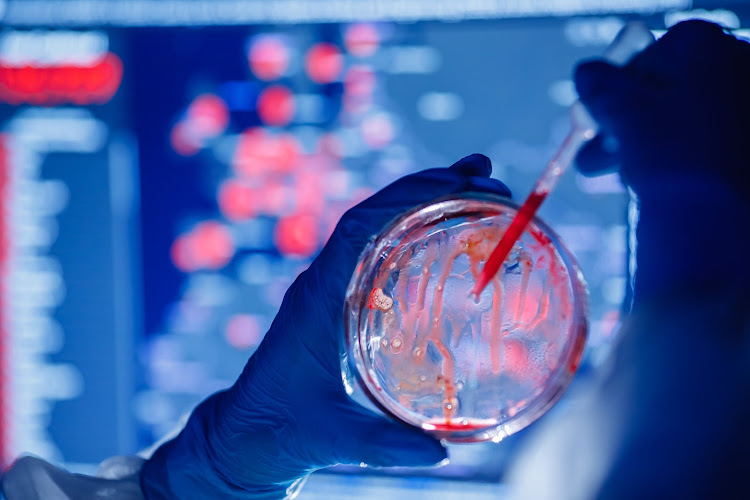 The term “zoonotic spillover” might sound either reassuringly geeky or deceptively innocuous — like a sticky mess involving a melted ice cream cone between the monkey cage and the aquarium. It refers, in reality, to one of the greatest dangers to humanity. As such, it is neither more nor less menacing than climate change, but a direct consequence of it.

The word “zoonosis” comes from the Greek for “animal disease”. It applies to pathogens that can jump both between critters and from them to us. HIV, the virus that causes AIDS, hopped to humans from chimps, for example. MERS, a respiratory virus, spread to us from dromedary camels. Ebola probably came from apes, monkeys or bats, or all of them. In similar ways, we’ve imported hundreds of other ills from the wild kingdom — not least, SARS-CoV-2, which we also picked up from bats.

What does this have to do with climate change? A lot. The more animals mingle — with other fauna or us — the more opportunities the pathogens they are hosting have to travel, mutate and spread. And global warming causes exactly such mingling.

As average temperatures rise, they change habitats. Wet areas become arid; cool or lush zones turn into deserts. Animals thus migrate out of their familiar surroundings and come in contact with many other species, most of which they’ve never encountered.

A team working with Colin Carlson, a biologist at Georgetown University in Washington DC has now used some very fancy maths to model the contacts and cross-species virus transmission we can expect. They have published the results in the journal Nature.

It makes for frightening reading. Both the mingling and the transmission are already well under way but will accelerate dramatically in our lifetime. Even in the most conservative warming scenario, for example, we can expect another 15,000 viruses to hop among 3,000 species of mammals in the coming decades. The main melting pots won’t be the regions near the polar north or south, as might be expected, but the higher elevations of Asia and Africa.

Mammals play a starring role in this horror movie mainly because they’re genetically close enough to us for their bugs to wreak havoc in our bodies. Bats present a particular threat because they can fly and are thus able to migrate farther and faster than other species. Brazilian free-tailed bats, for example, have spread throughout the southeastern US in recent years.

Global warming also abets pathogens in many other ways. For example, it causes a thaw of the permafrost. That frozen ground in northern latitudes is a vast arsenal of ancient viruses, bacteria and other nasties. The frost has kept them away from wildlife so long, animals and people no longer have any immunity to them. But now they’re coming out of their icy vaults. There have been outbreaks of anthrax in Siberia recently, after spores wafted out of ancient reindeer carcasses previously sealed in the ice. We can expect much more of this sort of thing.

Can we do anything about all these threats? Only up to a point. We should certainly clamp down on deforestation — especially in the Amazon rainforest — which also forces species into involuntary contact with one another and us. And we should regulate and monitor wildlife markets, farms and other places where species jostle up against one another.

Above all, we should prepare for future epidemics and pandemics now. For decades before Covid-19 arrived, various Cassandras told us to have a plan and make it global, but we largely ignored them.

But the most urgent and important effort to which we must recommit is the struggle against climate change itself. In the Paris Agreement of 2015, we collectively declared the ambition to keep global warming to a long-term increase of 1.5 degrees over temperatures in the 19th century. No chance. According to new projections by meteorologists, we’re likely to breach that threshold by 2026. From here on, every additional uptick on the thermometer also raises our risk of disease.

More stories like this are available on bloomberg.com/opinion
Bloomberg Opinion

ANDREAS KLUTH: Ukrainians at Azovstal fight for one another, their country and history

Last stands remain mysterious: what motivates men and women to face such overwhelming force, and near-certain death?
Opinion
2 months ago

There’s really no alternative to temporarily pausing Green Deals and other projects meant to save us in the longer term while the world focuses on ...
Opinion
3 months ago

ANDREAS KLUTH: Thanks to Putin, delusions of German exceptionalism have died

Germans are finally admitting the obvious: threats exist; enemies are real and some can only be stopped with force; armies are needed and talking is ...
Opinion
3 months ago

Nato, the EU and the US have no business handing Eastern Europe states to Vladimir Putin
Opinion
5 months ago
Next Article