Things are about to get even worse for Britain’s most vulnerable families, thanks to rising National Insurance, council taxes and energy bills 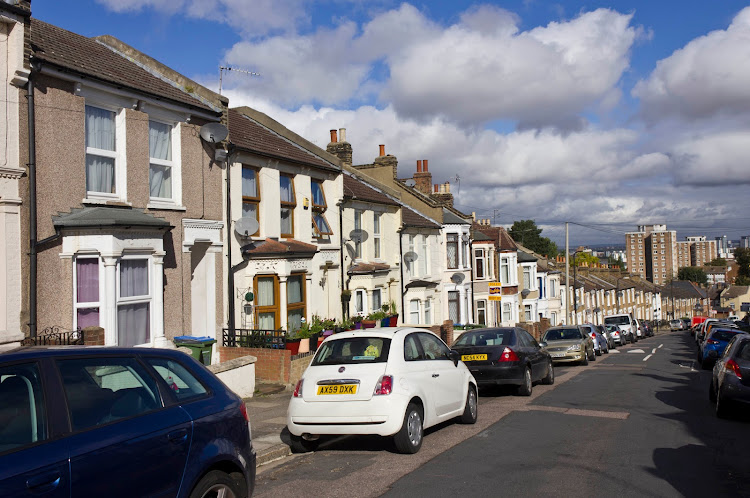 We talk about the UK’s cost of living crisis as if it’s a new thing. To some extent, this is understandable. Britain’s consumer price index (CPI) rose by 5.4% in 2021, the fastest pace since March 1992. The older, broader retail price index (RPI), meanwhile, hit 7.5% in December — easily the fastest pace this century.

However, for most Brits, real wages were falling long before inflation accelerated beyond the Bank of England’s 2% target. Once they have been adjusted for RPI, median wages are lower today than they were at the time of the 2008 global financial crisis. And lower earners have been suffering for far longer. At the 25th percentile, wages have failed to match RPI every year bar one since 1987.

That said, things aren’t so bad that they can’t get worse. They’re about to for Britain’s most vulnerable families.

Universal credit, a benefit for those on low incomes, was temporarily increased by £20 a week during the pandemic. That increase was reversed last October. According to the Resolution Foundation, an independent economic think-tank, that represented an overnight cut of 5% in the income of 6-million poorer households. The decrease came just as it became clear that inflation was anything but transitory.

April’s planned increase in National Insurance (NI) is an especially cruel blow. NI is a payroll tax that, over time, builds an entitlement to the UK state pension. The move to raise it was part of the government’s plan to lower the costs for homeowners needing care in their old age. The issue is that poorer workers pay a higher marginal NI rate than higher earners, so it is a peculiarly nasty and regressive means of extracting more tax revenue.

The locally administered council tax, a household tax, will increase even more sharply in 2022. The UK’s Institute for Fiscal Studies has estimated that once a number of other changes to local government funding are factored in, council taxes could easily rise by as much as 5%. That’ll be another hit to the worst off.

Fixed-rate mortgages will shelter many households from the immediate effects of the BOE’s interest-rate increases. However, the impact of a quintupling of the Bank’s base rate from 0.1% to 0.5% will feed through quickly enough as 1.5 million fixed-rate deals expire this year with a similar number ending in 2023, according to UK Finance. This will inevitably increase costs for most of those exiting fixed-rate deals. And of course the base rate is expected to rise further still given the current level of inflation.

Speaking of inflation, volatile food and energy costs tend to be ignored by economists, which is why it took central banks so long to recognise that the current surge in prices wasn’t transitory. Yet food and energy costs are the ones that impact people the most because they are largely non-discretionary purchases. Energy costs in particular are also apt to spill over into more generalised inflation.

National Energy Action, a British charity, estimates that 4-million households are already in fuel poverty, defined as being unable to afford to live in a warm, dry home. It estimates that the number will rise to 6-million when regulatory price caps on fuel bills rise in April. This will cause average energy bills to increase by well over 50% to £1,971 a year, according to regulator estimates.

Poorer households tend to have their energy usage governed by prepaid meters. For them the average cost will rise to £2,017 a year. A further increase in energy price caps in the autumn could push average bills as high as £2,300 as wholesale gas prices feed through to the consumer market.

With such a pipeline of price increases already baked in, there is no end in sight to the country’s cost-of-living crisis, even if energy prices were to stabilise from here. At the same time, the real and more pervasive issue, that of falling real wages, remains deeply embedded and will only be exacerbated by raising taxes and interest rates. Average wage growth briefly spiked to more than 7% last June, but has almost halved since then to 3.8%, well below all forms of reported inflation.

Economic growth is the only answer to this particular conundrum, and austerity will only make things worse.

The Bank of England also raised interest rates again on Thursday, adding to the pressure on households
Business
4 months ago

In December, the Bank of England became the world’s first major central bank to tighten policy since the start of the Covid-19 pandemic
World
5 months ago
Next Article