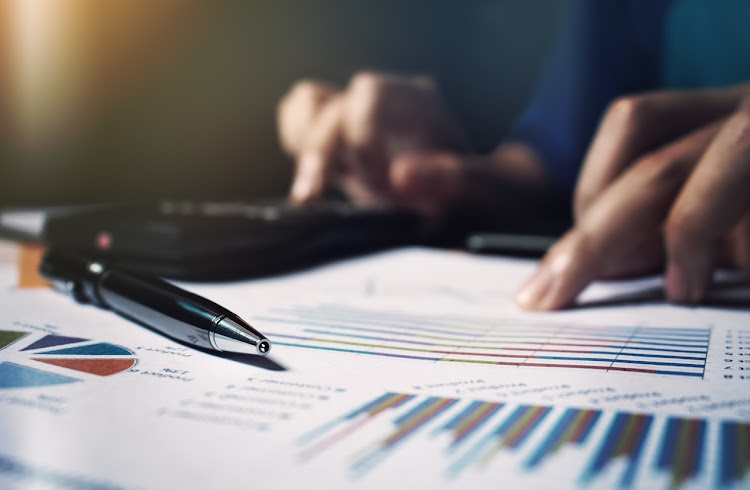 The tension between labour and capital is as old as capitalism. On Wall Street, it plays out each year in bonus discussions, which began among the large firms last week.

The process has not changed much since Michael Lewis first described it in Liar’s Poker. Staff are summoned into meetings with line managers and given a few words of appraisal before being informed of their “number” for the year.

“Watching the faces of other people as they emerged from their meetings was worth a thousand lectures on the meaning of money in our small society. People responded in one of three ways when they heard how much richer they were; with relief, with joy, and with anger,” Lewis wrote.

These days, there’s frequently a third, albeit unseen, presence in the meeting room: the shareholder. That was on display last week at Goldman Sachs, traditionally one of the first firms to announce bonuses. Employees saw compensation rise 23% over 2020, to about $400,000 per head, the highest level in more than 10 years. Within that average there were some very large numbers: there are claims that some third-year vice-presidents were handed seven-figure packages, and partners were awarded special one-off multimillion dollar payouts. Most employees responded with either joy or relief.

Shareholders, in contrast, were less pleased. The stock price fell, as compensation came in higher than expected. While Goldman Sachs can plainly afford to pay well — revenue last year amounted to more than $1.35m per head — the annual bonus cycle resurfaces the question of how best to divide spoils between employees and shareholders.

In the old days, before the 2008 financial crisis, labour had free rein. Banks could goose revenue by piling on leverage, and did so liberally to solve for compensation: target a number, back out the amount of revenue required to provide it and load up sufficient leverage to manufacture that revenue; rinse and repeat. Since then, regulators have required banks to tighten things up. In the five years before the financial crisis, a dollar of capital was enough to generate a dollar of revenue at Goldman Sachs; now it takes two dollars of capital to generate the same dollar of revenue.

Shareholders who provide this capital rightly demand their own compensation and, sure enough, Goldman Sachs has rebalanced the amount of revenue it shares with them. Since its IPO just over 20 years ago, it has ratcheted down the share of revenue it allocates to employees to about 30% from about 50%. But what’s the right split? The balance sheet is a resource of the firm, rather than of employees and, increasingly, the same can be said of technology. Goldman Sachs spends between $4.5bn and $5bn a year on technology, funded by its shareholders to make employees more productive. So who should receive the benefits of those productivity gains — employees or shareholders?

The influence of capital and technology on compensation levels can be seen by comparing Goldman Sachs with firms operating in narrower segments. Virtu Financial competes in market-making, which is capital and technology intensive; its employees took home only 17% of firm revenue in 2020 (it hasn’t yet reported for 2021). By contrast, Perella Weinberg Partners, which competes in advisory — a much more labour-intensive business — paid its employees 70% of revenue in 2020.

But compensation can also be a strategic tool. The investment-banking industry is highly competitive. There are no patents — innovation can be copied very quickly, such as in the case of credit-default swaps (pioneered by JPMorgan Chase) and block trading (pioneered by Goldman Sachs). Customers like to work with a range of counterparties, limiting the market share that a firm can accrue. And the regulatory scrutiny that descended on the industry after the financial crisis forced firms to abandon many complex products whose opacity allowed them to charge high prices.

By paying up for labour, more profitable firms can put competitive pressure on less profitable ones even as it hits shareholders in the short term. “We want to be very, very competitive in pay,” JPMorgan chair and CEO Jamie Dimon, said on his earnings call recently. “There’s $1bn in merit increase. There’s a lot more compensation for our top bankers and traders and managers ... We will be competitive in pay. If that squeezes margins a little bit for shareholders, so be it.”

Facing the brunt of this pressure are European banks, whose profitability has lagged that of US firms in the past decade. Credit Suisse Group is a good example. Its returns trailed those of Goldman Sachs and JPMorgan even before it was hit by losses last year. And that was on lower compensation costs; its “material risk takers” — key personnel whose compensation is subject to special regulatory disclosure in Europe — saw their bonuses drop 15% in 2020 from the prior year. Credit Suisse simply may not have the capacity to bring them back up to market rates in the current cycle.

In addition, stock forms a large part of banker bonuses — just over 40% in the case of Credit Suisse. That creates another competitive wedge between firms. Every dollar of stock compensation Credit Suisse employees were told they were getting last year is now worth 74c; at Goldman Sachs a dollar of deferred stock in last year’s bonus package is currently worth $1.22.

The struggle between labour on one side and capital and technology on the other will continue over many years. In the short term, it will be bolstered by competitive jockeying. For the winners, that means relief and joy; for the losers, it could mean anger: not just unhappy employees but unhappy owners as well.

Clover under pressure as strike intensifies

Clover under pressure as strike intensifies