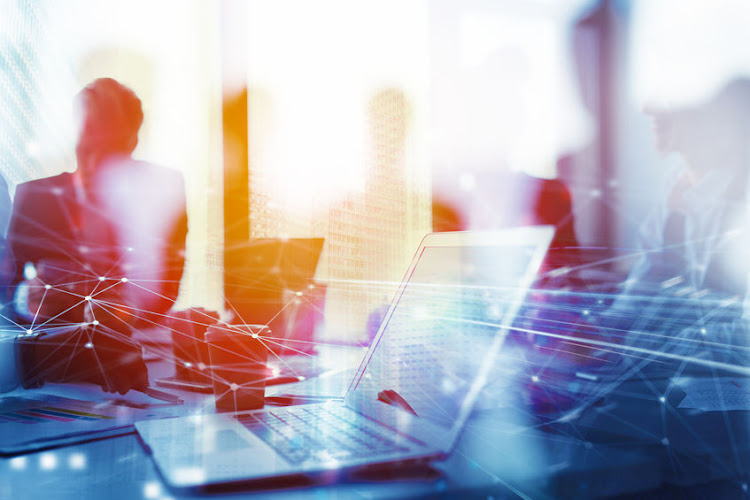 Web3 or Web 3.0 has become the latest craze for investors who fear missing out. Hotter than bitcoin, harder to understand than artificial intelligence and also painfully abstract, Web3 points to a more transparent, decentralised and equitable web, which in principle is better than an internet controlled by a handful of megacorporations.

This idea for the next iteration of the web is a terrific concept, but one which, like communism, cannot really work in its current form.

The problem is Web3 is not all that distributed nor is it particularly equitable or transparent. It is highly centralised, despite being touted as a decentralised alternative to the web. That was the indictment from Moxie Marlinspike, cryptographer and founder of encrypted messaging app Signal, who published a damning blog post about Web3 at the weekend. On Monday, Marlinspike also announced he was stepping down from Signal after a decade of running the company.

To be sure, bigger names have already taken a shot at Web3. But Marlinspike’s post caused waves in the tech industry for its clear-eyed and technical breakdown of why Web3 is not working as promised.

Web3 broadly refers to a next chapter of the internet where the apps and services people use are radically restructured to run on blockchain technology, as opposed to company-owned platforms, meaning their inner workings are made more transparent and content creators have opportunities to take a slice of proceeds. 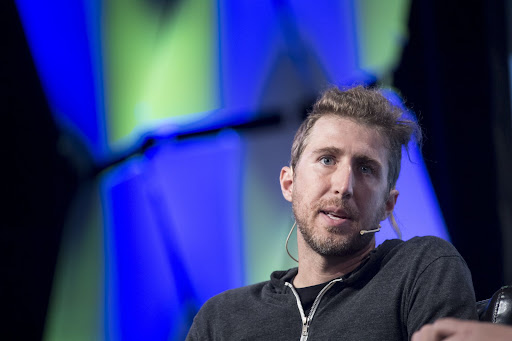 If Web1 was the beginning of the internet with read-only websites, Web2 ushered in the internet platforms on which users read and published, while the platforms consolidated power and proceeds. Web3 is supposed to disrupt the power of those gatekeepers. In actuality, it does not.

Marlinspike created his own apps for investing in nonfungible tokens (NFTs) to poke around the current system, and he found a small group of companies that users had to trust to access data stored on the blockchain. In today’s Web3, access to the blockchain is still concentrated among just a few firms. That is something many people who use decentralised apps already know but do not recognise for what it is: a bug in the system’s mechanics and principles.

Marlinspike made an NFT of a geometric drawing of lines. He posted it to OpenSea, a popular NFT marketplace that recently raised $300m, minting its two founders as billionaires. Within a few days his NFT was taken down and, more concerningly, it disappeared from his crypto wallet. The reason: end users such as Marlinspike do not have direct access to the blockchain, and some Web3 companies, such as his crypto wallet provider, had to go through a few, bigger companies to access it too.

To see a piece of art on the blockchain, even one that he owned, his crypto wallet provider had to access the necessary data via OpenSea, which had taken it down “without warning or explanation”. It wasn’t that his NFT did not exist anymore — his wallet just could not show it to him.

A spokesperson for OpenSea said it was against the company’s policy to sell NFTs using “plagiarised content”, which appears to have become an issue when Marlinspike allowed people to mint a token for his NFT.

Web3 is supposed to disrupt the power of those gatekeepers. In actuality, it does not.

Marlinspike provided a few other examples in his post to illustrate the point that blockchain services were actually centralising the flow of data. In other words, the very first applications of Web3 technology are already gravitating towards structures that underpinned the current web.

A quick view on the mechanics and why this is so: blockchain technology works by creating trust-distributing connections between servers, also known as powerful computers, not between people with mobile phones like us. “People don’t want to run their own servers,” Marlinspike wrote. That is why companies have begun selling access to servers connected to the blockchain, becoming not unlike the companies that built the infrastructure of Web2. Ozone Networks, the owner of OpenSea, is one company doing this, as are Infura and Alchemy Insights. Many so-called distributed apps, or dApps, link to these firms to access the blockchain.

These companies are not bad. They are simply seizing a business opportunity that exists within the limits of blockchain. While it is technically possible to restructure the rules of blockchain to make it less reliant on a few firms, that would require getting the consensus of thousands of developers over the course of years. That is a big, human problem, not a technical one, which makes solving it look all the more unfeasible in the near future.

For his part, Marlinspike does not speak about the investment premise of Web3, other than to say it will not be a “blip” and there is enough money in the space to keep it going for some time. His bigger concern is privacy — not surprising given his work helping to build the protocol that underpins end-to-end encryption on WhatsApp, as well as his own messaging app Signal. In acting as gatekeepers of data, Web3 companies have even more insights into what users are doing than companies such as Alphabet’s Google and Meta Platform’s Facebook.

That could become a bigger problem if Web3 companies reach the scale of Big Tech today. Given the strangeness of their mechanics though, it is hard to see that growth happening anytime soon, if ever.