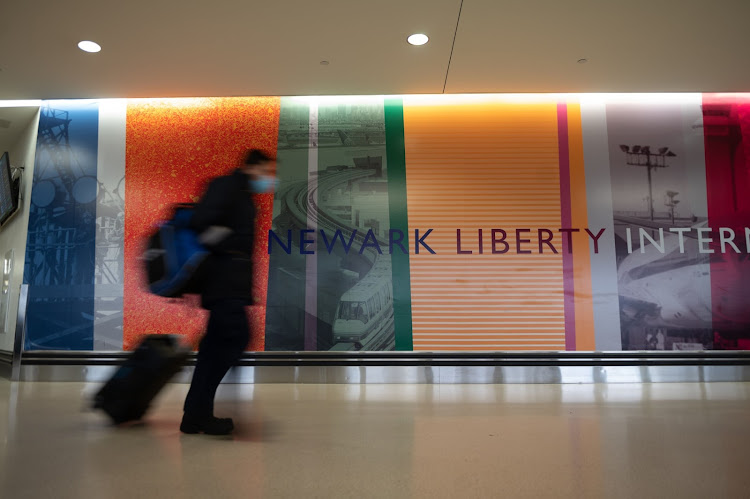 For those of us who aren’t professional traders, the closest we ever get to a real-time commodities market is an airline booking site.

Watching prices flicker out of existence before we can make a transaction is an infuriating experience that surely contributes to the discontent that many feel when dealing with air travel. Still, it has proved the best way to get a perishable asset — generic air tickets for specific departures — to the people who want them, at a price that’s most optimal for both airline and passenger.

Those systems are facing their biggest test right now. Airlines’ debts have grown to unimaginable levels over the course of the pandemic and must ultimately be paid down. It could be late in this decade before they shrink to the proportion of earnings at which bank lenders’ warning lights stop flashing. Reducing that leverage will require growing revenues faster than ever before, but that’s risky when carriers are hoping to coax wary travellers back on board with attractive airfares.

Making things worse is that two years of Covid have scrambled every tool the airline industry uses to guide its pricing policies. Typically, carriers choose which fares to offer at which prices depending on an analysis of air traffic the previous year, updated with more current data based on the strength of ticket demand.

Thanks to the way the pandemic has upended all our lives, there’s no guarantee that 2019’s passenger behaviour will bear any resemblance to what we’ll see in 2022.

That trove of information is almost meaningless at present. The last comparable period is three years ago. Thanks to the way the pandemic has upended all our lives, there’s no guarantee that 2019’s passenger behaviour will bear any resemblance to what we’ll see in 2022, or any year in the future.

“They’re flying blind if they rely on the old data,” according to Oliver Ranson, a former Qatar Airways executive who consults for airlines on pricing policy. For instance, whereas traditionally prices are higher close to the date of travel because only urgent flights would be booked so late, that might be reversed nowadays when only the most committed travellers would risk the border and cancellation turmoil that might result from reserving seats months in advance.

Low-cost carriers have some advantages here. With simple point-to-point flights and a long-standing need to fill every seat at all costs, they’re already using systems that depend more on real-time bookings than historical forecasts, according to John Harrison of Cumberland Consulting, who formerly headed Iberia’s revenue management. That means they’re able to be nimbler than full-service carriers, with their complex global networks, could ever hope to be. 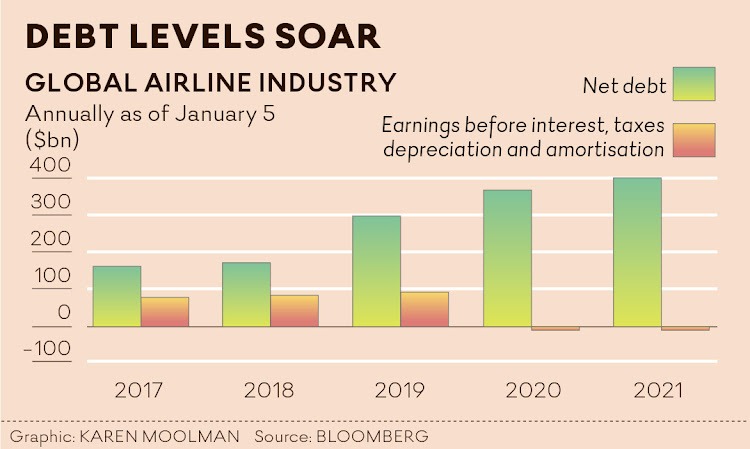 Computer storage now costs less than 1% of what it did 20 years ago, but so far airlines have trailed behind other consumer companies in taking advantage of the wealth of alternative data that’s available to predict demand, said Harrison. “The ones that airlines are using trace their origins back 20 to 30 years, based on airline reservation systems with primitive data communications and data structures,” he noted.

Alternative sources of information are likely to come in three main forms, according to Ranson. Social media chatter such as that monitored by Migacore, which was bought by travel analytics business Cirium last year, could tip off airlines early to newly popular destinations, allowing them to raise prices or capacity to take advantage.

Credit card data could indicate when people are likely to start travelling more, with spending on fine dining, jewellery and theatre tickets correlating particularly well with air ticket demand. Information from mobile phone and communication platforms such as Zoom can also show when voice traffic between cities is heating up, a potential precursor to physical travel.

None of this data will come cheap, of course. One reason carriers are still using such antiquated legacy systems is that updating their ways of selling tickets is usually treated as a lower priority than coping with the day-to-day operational mess of running an airline. If that’s been the case in previous years, it’s going to be even more important now as the aviation sector knits itself back together after Covid.

Change will eventually come, though. Just as the environmental stresses of our immune systems have forced the SARS-CoV-2 virus to adapt and generate new variants, so the strains of the 2020s aviation market might advance a long-delayed evolution in the way airlines make their money.

If you’re hoping that’s going to relieve the frustrations of getting cheap travel tickets, think again. With the push to keep headline fares low to get passengers on board, it’s likely that the trend towards making money from ancillary services such as baggage fees, in-flight dining, exit-row seats and flexible airfares will advance into new areas. Those ancillary costs, traditionally offered at a fixed amount, might even start seeing variable pricing, as carriers work ever harder to avoid deadweight losses from underpriced or overpriced fares.

This pandemic has put unprecedented strain on the global aviation industry. It’s passengers who will ultimately end up paying for its recovery.

WildEarth: going on safari on your sofa

With its goal of bringing nature to people, WildEarth transports viewers from across the world into the African bush
News & Fox
8 months ago

Long queues, traffic jams and visa glitches marked re-entry, but aviation is still in crisis
News
8 months ago
Next Article