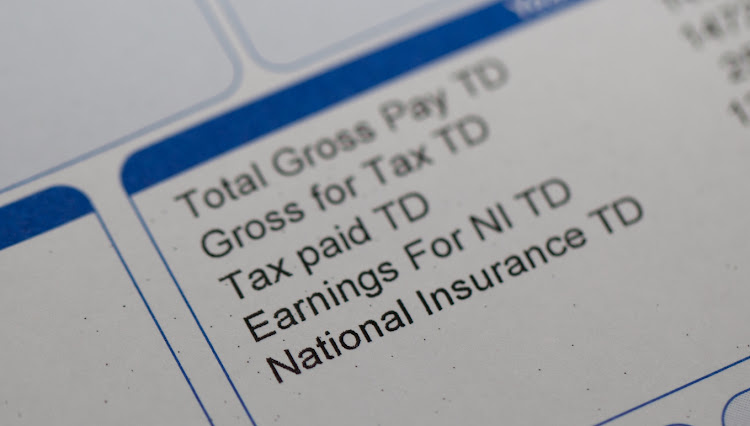 Finland already publishes the taxable income of every citizen, an event that creates an annual media frenzy and has led to legal challenges on privacy grounds.

But the tax data does not give a complete picture, so now the country’s centre-left coalition government wants to take the transparency mandate further to close the gender pay gap.

A proposed new law, according a Reuters report, would allow workers who suspect gender-based discrimination to access fuller disclosure so they can challenge any disparity. If adopted, the Finnish experiment will be closely watched by others. Copycats should proceed with caution; often laws that meet narrow goals have unintended consequences.

The question of how to ensure equal pay for equal work has been much debated over the years, the subject of books, academic articles and laws. There are generally two kinds of solutions: those that require public spending decisions and those that seek to eliminate bias through transparency.

In the first basket are systemic fixes, such as higher minimum wages (since women tend to disproportionately occupy low-wage positions), paid sick days or better maternity leave and childcare provisions so that women are not disadvantaged in their careers. Since women carry a disproportionate share of the childcare and home-care, even in our more enlightened age, a failure to put support in place often leads to greater disadvantages vis-à-vis male counterparts.  Unsurprisingly, these fixes tend to create more equal societies.

Finland already ticks most of the boxes in the first set of fixes. It has some of the most generous parental leave policies anywhere (140 days of paid leave for each parent after a child is born, which reduces the “motherhood penalty”, though women take more leave than men). It was ranked the third most gender-equal country in the world by the World Economic Forum in 2020.

Yet the country counts among the EU’s laggards in the gender pay gap. Women earned 17% less than men in 2020, putting Finland near the bottom of the list of Organisation for Economic Co-operation and Development (OECD) countries on pay equality. That raises some questions about how important the pay gap is when it comes to gender equality.

The second type of solution it to remove the veil of secrecy over pay so that workers have bargaining chips and have recourse in cases of discrimination. It is hard to fight for fair pay when you have no idea what your colleagues are making. It was inadvertent transparency, via the Sony hack, that reportedly prompted Hollywood star Charlize Theron to demand equal pay with co-star Chris Hemsworth in The Huntsman.

Norway, another country that scores high on gender equality, makes all tax returns public and also has one of the lowest gender wage gaps of any advanced country. That might suggest transparency directives work and yet it is arguably Norway’s first-basket fixes — especially heavily subsidised childcare provisions and support for parents — that is the differentiating factor.

In countries where education and healthcare are taxpayer-funded, a lower average income does not translate into a poor quality of life. In the US, which has one of the highest gender pay gaps despite at least four federal laws barring discrimination, the stakes are much higher. With hugely expensive university education and healthcare costs, income levels directly impact on life opportunities and health outcomes. Still, the US has a higher proportion of women in private sector management roles than the Nordics.

Of course, the danger of legislative fixes is either that they are either ineffective or so prescriptive that they harm the ability of firms to be flexible and innovative. EU treaties have long enshrined the principle of equal pay for work of equal value and yet women earn 86 euro cents for every euro earned by men for an average gender pay gap of 14%. That leads to a gender pension gap of 30% since lower earnings mean less savings.

In March, the European Commission introduced a proposed directive that would require firms larger than 250 employees to publicly report their gender pay gap, keep internal tabs on disparities and address any differences of more than 5% not justifiable on gender-neutral grounds. Finland’s proposed law, of course, goes much further.

Price discovery should help remedy disparities rooted in bias in many sectors, such as retail, hospitality and manufacturing. But what about in roles that entail a combination of skills and are not so easily captured by metrics? Even in Nordic countries, the gender pay gap is biggest in financial services and insurance. Finland’s law would give women recourse if there was discrimination, but many women are penalised for salary ambition so would it hurt them longer term?

There is also the question of how a transparency mandate will impact on firm’s ability to motivate and retain staff. It would be an incurious person who did not at some point exercise that right to know a colleague’s salary.

Researchers at the University of California once listed the pay of a random subset of university employees on a website and found that workers whose salaries were below the median for their role reported lower job satisfaction and an increased likelihood to look for a new job. Other studies suggest that relative income matters more than absolute income and is linked to job satisfaction, happiness and even health and longevity.

Many factors can go into a remuneration judgment, including experience, productivity, areas of expertise or the person’s contribution to a team dynamic, growth potential or adaptability. Sometimes pay disparities are circumstantial rather than a result of bias and not easy to remedy within budget constraints without losing valued employees.

Saying “it’s complicated” can easily sound like a cop out. Often the gender gap is not so much a lack of transparency on pay as the myriad small ways that women are held back over time. Sometimes simple solutions work, but I suspect Finland’s solution will need more studying before others jump on that bandwagon.

SA needs expansion in remittances from our own people working abroad

SA needs expansion in remittances from our own people working abroad