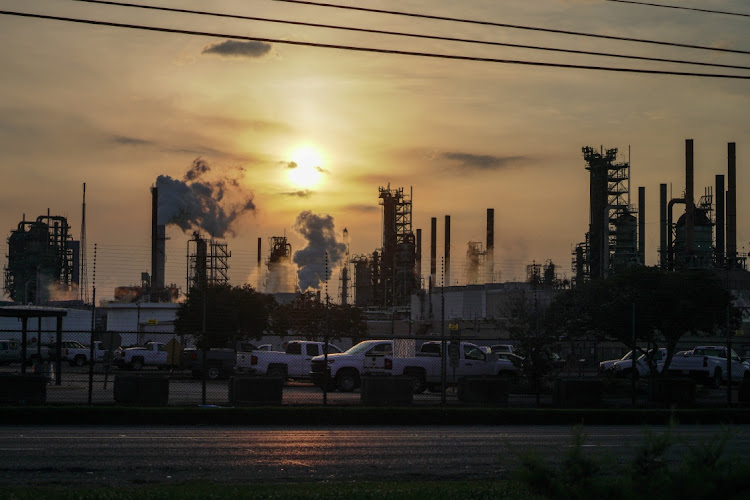 It’s easy to conclude oil and batteries don’t mix, as the latter power the electric vehicles challenging the former’s grip on getting around. There’s more complexity beneath the surface.

For example, the company that first commercialised the lithium-ion battery in the late 1970s — before abandoning it — was none other than ExxonMobil. Four decades on, big oil could provide another big, if not obvious, boost to the battery revolution.

Newer energy technologies, such as wind and solar power and batteries, may not require tankers of fuel to work, but they do need minerals of all types to build them. Large rechargeable batteries, in particular, use a range of metals, with lithium being the obvious one.

Another is cobalt, used in the cathodes of lithium-ion batteries for its high energy density and thermal stability. More than 40% of refined cobalt sulphate goes into batteries for vehicles and stationary storage today, and that proportion will rise, especially if decarbonisation efforts intensify, as they must. Considering a net-zero scenario in its latest long-term electric vehicles outlook, Bloomberg concluded that known reserves of cobalt would be exhausted by the mid-2040s. The price has almost doubled this year.

In response, battery developers have sought to reduce the amount of cobalt needed. One chemistry, lithium-iron-phosphate, dispenses with it altogether and has gained in popularity, including in Tesla’s vehicles made in China. However, it also packs less energy — and therefore range — for a given weight and so is best suited to smaller or cheaper models.

Moreover, unless cobalt is eliminated entirely from batteries, there is another problem. Four fifths of today’s supply is mined in the Democratic Republic of the Congo, where the industry is dogged by corruption and weak safety and ethical standards, including use of child labour. Moreover, a similar proportion of cobalt refining capacity is located in China, which not only also makes the ESG crowd queasy but tends to get the attention of national security hawks too.

While the name makes it sound like a regular miner, KoBold is a software and analytics company. It uses artificial intelligence to pore over geological observations to spot potentially commercial deposits of metals, cobalt included, that might otherwise be missed. BHP Group, the world’s largest miner by market cap, recently reached an agreement with KoBold to jointly explore in Western Australia.

What any big data operation needs above all else is a big amount of data. And this is where big oil could get involved.

Oil companies have been exploring for more than a century. While their primary interest was finding black gooey stuff or invisible gas, the data gathered on subsurface conditions and composition would almost certainly be useful in the hunt for a wider range of minerals.

There must be an unimaginable amount of such data filed away, especially at the majors, which have inspected virtually every corner of the world at one time or another, including beneath the sea. Three-dimensional seismic imaging using sound waves has been around for about half a century.

The complexities involved mean it’s no accident that oil companies feature regularly towards the top of rankings of the world’s most advanced supercomputers (one used by Italy’s Eni is the highest ranked for an oil major in the latest, taking ninth spot). And there is undoubtedly a trove of older data and field notes, valuable in their own way for the insights provided by geophysicists on the spot.

Such data have always been jealously guarded in this business, not least because they can be sold to other oil companies. Today, though, at least for the Western majors, financial, political and societal pressures combine to constrain exploration. The zeitgeist is to milk available reserves as long as possible rather than putting billions into new hunts. On that basis, a growing proportion of the data vaulted inside the oil majors constitutes a stranded-asset-in-waiting.

Companies such as KoBold offer one way of monetising this. There may well be complications, not least sensitivities around sovereignty, which are never far away in oil. On the other hand, petrostates need money and potential new industries, too.

Above all, letting Silicon Valley types mine Big Oil’s big data to address a critical battery bottleneck could offer a bonus — namely, a relatively straightforward ESG win for an industry that needs them.

The two largest US oil and gas producers, Exxon and Chevron, appear to be prioritising shareholders rather than capital spending.
Companies
1 month ago
Next Article