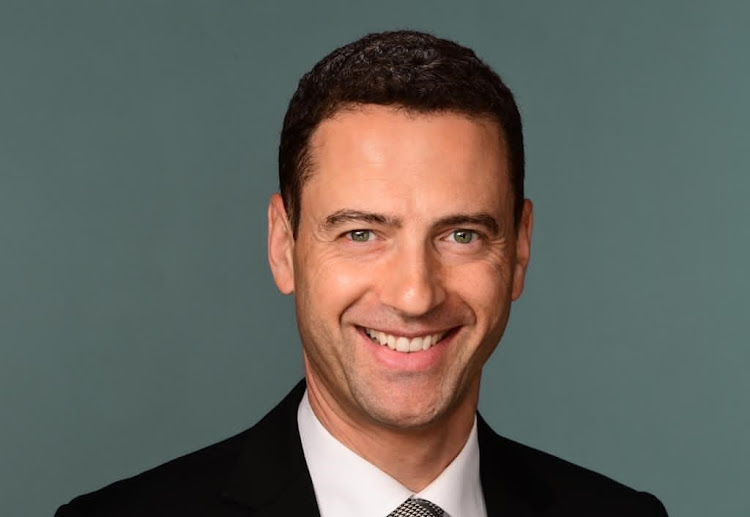 The CEO of diversified miner and commodity trader Glencore says he did not know anything about corruption at the company and denied that the issue was widespread.

“I was not involved and had no idea about any of the misconduct and incidents that have been uncovered as a result of this investigation,” Gary Nagle, who became CEO in 2021 and has worked at Glencore since 2000, told journalists.

Glencore in May admitted to paying bribes in numerous countries in Africa and Latin America from 2007-2018, and agreed to pay more than $1bn to regulators in the US, UK and Brazil.

One of the US prosecutors leading the case said at the time that “bribery was built in to the corporate culture” at Glencore, but Nagle on Thursday appeared to push back against that characterisation.

The US also detailed Glencore’s use of “cash desks” in London and the company’s headquarters in Baar, Switzerland, which dispensed money to pay bribes.

Nagle was based in Baar until 2007, when he moved on to roles in Colombia and Australia, but said on Thursday that he had not known about the desks’ existence.

Glencore said in its first-half earnings report that it had been contacted by “certain government authorities” in the countries where it admitted to having paid bribes. The company will be open with government investigators in those countries, Nagle said.

“We are committed to transparent and open relationships and sharing information with them,” he said.

He refused to say whether Glencore was planning legal action against its former executives and employees who were involved in the corruption.

The miner and trader has announced plans for a special dividend of $0.11 per share, amounting to $1.45bn, alongside a new $3bn share buyback
Companies
1 week ago

Glencore cashes in on coal

Flooding and logistical issues resulted in SA production falling by 23%, but overall output was still up after it took control of Cerrejón
Companies
2 weeks ago
Next Article