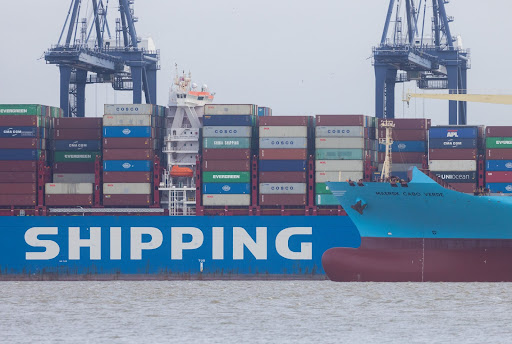 Almost 2,000 dock workers at Felixstowe, Britain’s biggest container ship port, will strike for eight days later this month after failing to reach a deal on pay.

Workers will strike from August 21 to 29, the Unite union said in a statement on Friday. Talks failed after the Felixstowe Dock and Railway Company, owned by a unit of CK Hutchison Holdings, did not improve its offer of a 7% pay increase, the labour group said.

Felixstowe is a key hub for exports as well as imports into the UK, and accounts for nearly half the country’s container trade. The strikes will have a “huge effect” on supply chains and cause “severe disruption” to international maritime trade, the union said.

Hutchison Ports UK, which operates Felixstowe, said it was seeking a solution “that works for all parties” and that discussions were ongoing, with another meeting with the union scheduled for August 8.

“The port has not had a strike since 1989 and we are disappointed that the union has served notice of industrial action while talks are ongoing,” a Hutchison spokesperson said in an email. “We understand our employees’ concerns at the rising cost of living and are determined to do all we can to help while continuing to invest in the port’s success.”

Almost 2,000 ships call at Felixstowe annually, with the port handling the equivalent of over 4-million containers a year, according to its website.