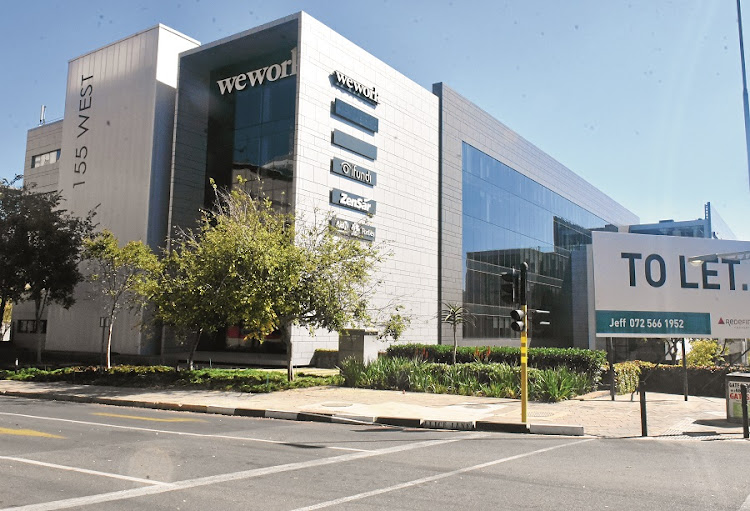 WeWork said offices were 72% full at the end of the second quarter, for the first time matching the occupancy rate from before the Covid-19 pandemic in late 2019.

WeWork’s occupancy rate — the percentage of its total desks rented out — dropped dramatically during the first year of the pandemic, when many tenants cancelled their contracts and decided to work from home. That metric hit its low point of 46% a year later.

The company pitched a turnaround story when it went public in 2021 in a blank-cheque merger. WeWork’s buildings have slowly filled up again. Its management has maintained that more customers are drawn to its flexible office space as they attempt to figure out long-term property strategies in a new world of hybrid and remote work. It now has 62,000 subscriptions to its all-access pass, a product that allows customers to book space for shorter increments of time.

Occupancy aside, the second-quarter performance was less rosy. The New York-based co-working company had $815m in sales, missing an average of analysts’ estimates compiled by Bloomberg of $821m.

WeWork continues to lose money and is narrowing that gap more slowly than predicted. Last quarter it reported a $635m loss when analysts expected $479m. Its loss in the second quarter is wider than the first quarter’s $504m.

Still, the company is working on taming its once-roaring levels of cash burn. In the first quarter of 2021, WeWork lost $2.1bn, hit by the shock waves of the pandemic and a hefty settlement payment to its co-founder and former CEO, Adam Neumann. The company has also looked to expand its software offerings. In April, it said it would start selling tech tools to help companies manage their employees and physical spaces.

BlackRock teams up with Coinbase in crypto market expansion

Tech startups have drawn all the young, hot talent for more than a decade. Now the pendulum is swinging in the other direction.
Business
2 months ago

PAUL J DAVIES: Why CEOs need to hear ‘no’