Upgrade to investment grade could happen this year 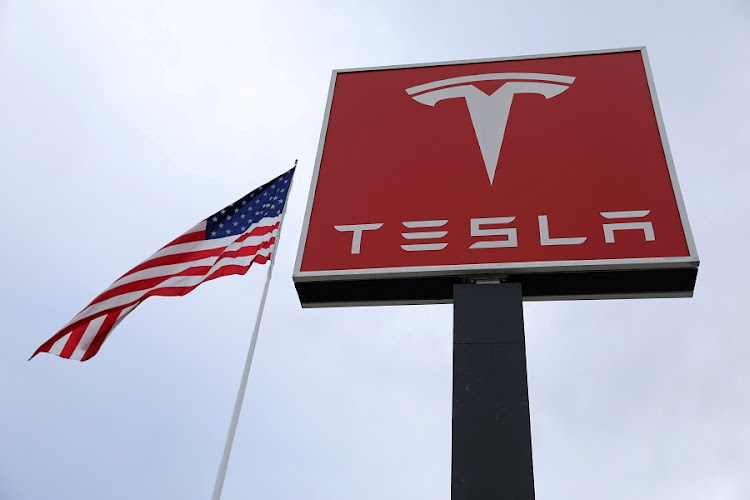 Tesla, whose status as a stock-market darling has turned it into the world’s most valuable car company, may soon win over some of Wall Street’s slowest moving sceptics: bond-rating analysts.

Investors had been expecting Tesla to be upgraded out of junk status as soon as early 2023, marking a credit-market milestone for a company that has risen to dominate the electric vehicle industry in less than two decades.

But such a boost may come sooner, thanks to the company’s steady stream of profits, according to Bloomberg Intelligence credit analyst Joel Levington. Tesla had nearly $19bn in cash and short-term investments by the end of June, and Levington expects it to generate more than $24bn of additional free cash flow next year. That would be more than General Motors and Ford Motor combined and far more than Tesla’s debt load.

“Tesla is still generating a huge amount of cash,” said Levington. “At some point ratings companies will have to act and I wouldn’t be surprised to see an upgrade to investment-grade happen before yearend.”

The yawning gap between Tesla’s stock market value and its bond rating reflects how slowly S&P Global Ratings and Moody’s Investors Service are to upgrade relatively young companies such as Tesla, whose first cars were rolled out in 2008.

Since 2020 its stock has rallied and in October Tesla became the first junk-rated company to have a market value of more than $1-trillion. It is the sixth most-valued company globally, worth far more than higher-rated competitors such as Toyota Motor and Mercedes-Benz, and has turned CEO Elon Musk into the world’s richest person.

Still, S&P and Moody’s have steadily ratcheted up Tesla’s grade. In October, S&P upgraded it to BB+, one step below investment grade. Moody’s followed in January, boosting Tesla two steps to the same rank, citing improving profitability and business-scale prospects.

Nishit Madlani, the head of North American car sector ratings at S&P, in June said that Tesla is likely to be bumped out of junk status in 2022 because of “solid execution” even in the face of supply chain bottlenecks.

“An upgrade is likely this year,” Madlani said at the Autopalooza 5 virtual event organised by Bloomberg Intelligence on June 16.

Such a move is widely expected in credit markets. Tesla’s five-year credit-default swaps — a type of insurance against a missed payment — are already trading in line with investment-grade borrowers, according to ICE Data Services.

But an upgrade could provide a boost to Tesla’s shares since some mutual funds are prohibited from investing in junk-rated companies. That may be one reason Tesla has a smaller percentage of its stock held by institutional investors than Apple, Amazon.com, Meta Platforms and Alphabet, according to data compiled by Bloomberg.

“Currently many funds cannot own an equity where the debt is rated below investment grade,” said Gary Black, managing partner at The Future Fund. He said an upgrade would give Tesla “blue-chip status”.

In July Tesla reported second-quarter profit that exceeded Wall Street’s expectations and is boosting its capital spending plan over the next two years to increase production.

S&P’s Madlani has said he wants more clarity on what the company’s profit margins will look like as it ramps up its manufacturing facilities and as commodity costs rise. The ratings provider is also weighing Tesla’s software-related business, among other factors.

“We tie all that down to, what does this mean for the company’s market position?” Madlani said.

For Moody’s, key considerations are whether Tesla can broaden its vehicle line-up and maintain its global competitive edge, according to Rene Lipsch, senior credit officer at the ratings agency. “There’s certainly no indication why they would not be able to do so,” he said at the Autopalooza event.

A sizeable chunk of borrowers in the high-yield market has been shedding  junk ratings this year. Such so-called rising stars have hit a record of $60.9bn, Deutsche Bank credit strategist Karthik Nagalingam wrote in a July 29 note. While businesses are contending with rising rates and mounting signs of an economic slowdown, Deutsche Bank estimates $95bn of bonds could still move out of junk this year and into the early part of 2023 as long as earnings for some issuers do not crater.

Tesla could be one of them.

Many consumer survey reports reflect that the marque commands high loyalty, but customers dislike the billionaire’s clowning
News
2 weeks ago